Robles, on reforming the crime of sedition: “The penal code must adapt to the reality of the 21st century” 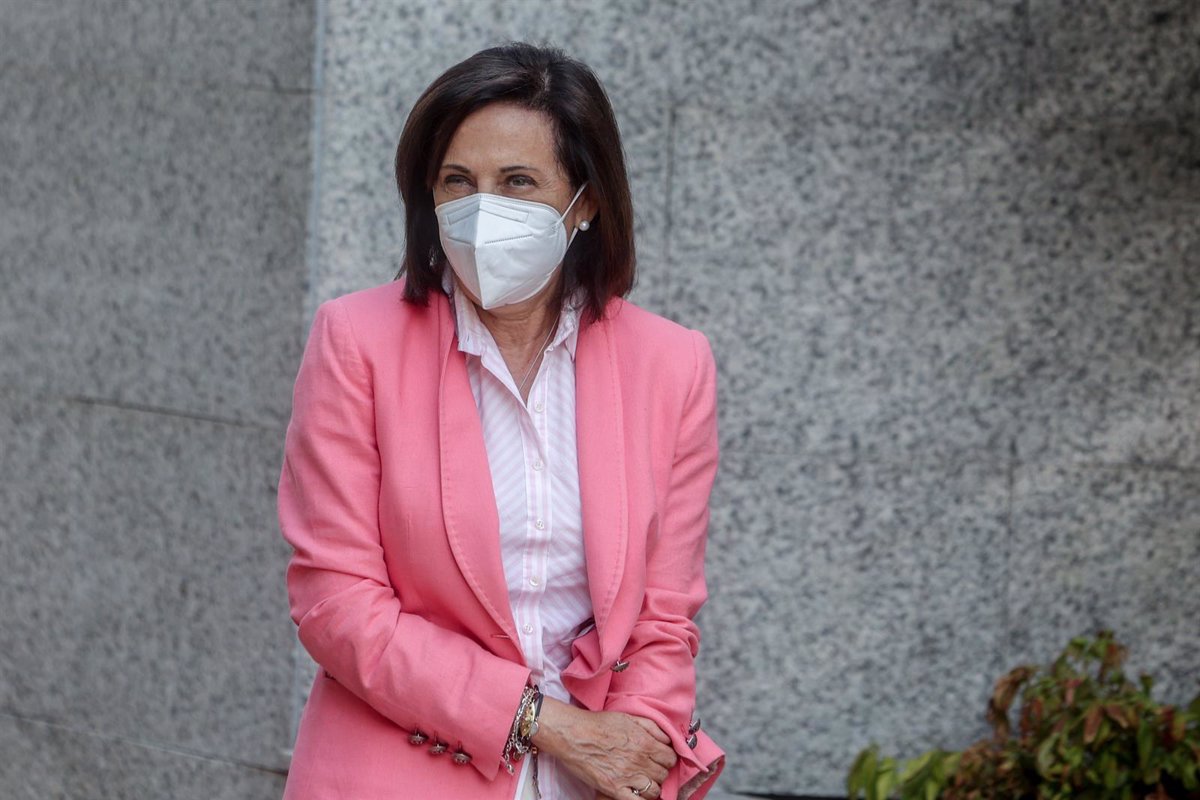 Secretary of Defense Margarita Robles believes the penal code needs to be “adapted to 21st-century reality.” He made that statement about reforming the crimes of sedition and rebellion, but extended it to the entire legal system.

Robles believes that the crimes of sedition and rebellion are “designed for a different context”, more in the context of “dictatorships or armed rebellions”. “That the debate on the reform of the penal code can arise when it is the result of a parliamentary debate concerned with social issues need not worry us,” he argued in an interview on Telecinco collected by Europa Press.

The minister made this reflection after the meeting this Wednesday of the dialogue table between the government and the Generalitat of Catalonia, at which they agreed to push ahead with legislative reforms by the end of the year in order to move forward in the dejustification of the conflict, although they recognized the The Difficulty.

In any case, Robles did not want to focus on crime, but explained that the penal code is “something living” and must “react to social reality”.

WITHOUT TRIUMPHALISM IN UNEMPLOYMENT

She also addressed the new taxes announced by the government for banks and electricity companies and was “convinced” that they are aware of the current situation”, noting the economic situation caused by the war in Ukraine.

“The context is very difficult, it’s time for a joint effort to provide support, not thinking about the gains that can be had, but about those who are worse off in Ukraine, in Africa and here in Spain ‘ he claimed, trusting that ‘everyone’ is aware of the need for this tax ‘in troubled times’.

For this reason, he has argued that no “triumphism” should be made with the unemployment data, as Spain and the whole world are going through a “very complicated” economic phase and the government is making “a very complicated effort” with “the sacrifice” of all citizens “.

Previous articleThe candidate for attorney general faces a difficult test in Congress
Next articleDaniela Büchner: Self-doubt is difficult for her