Robles focuses on the slowness of justice in the ERE and sees talk of a pardon as “premature”. 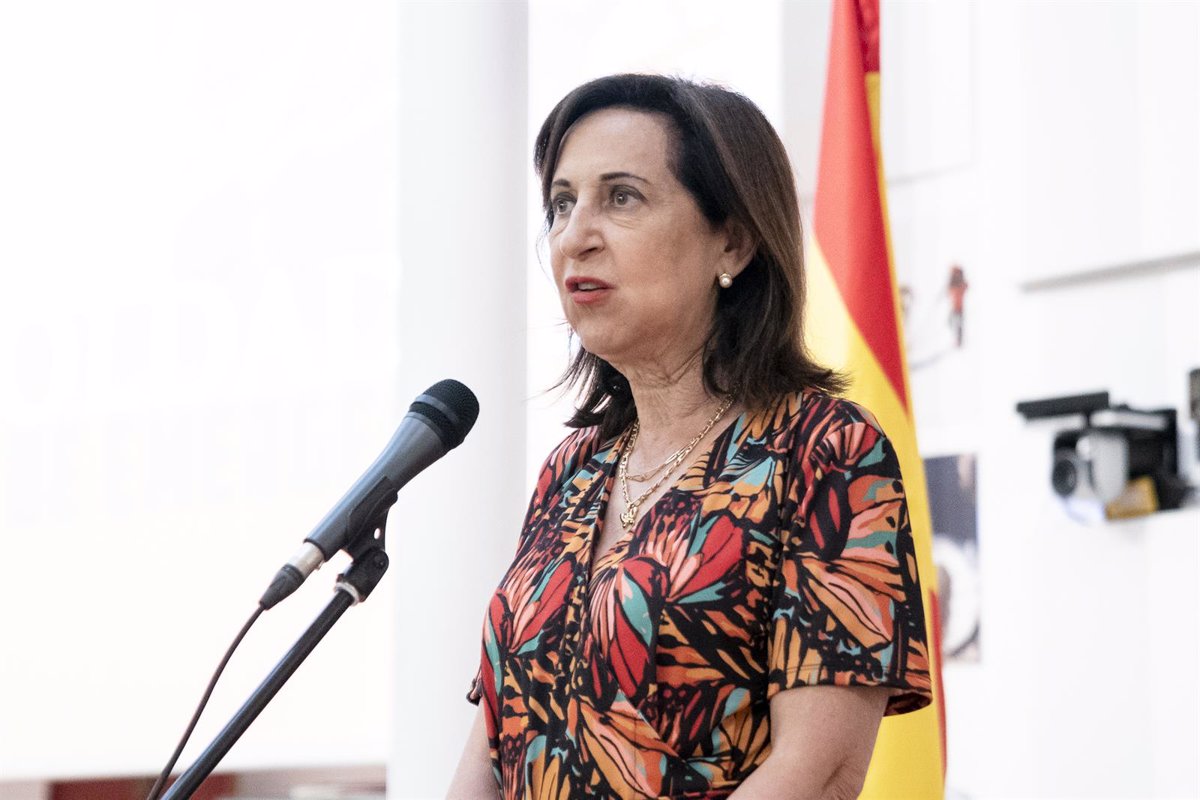 Defense Minister Margarita Robles this Thursday stressed the slowness of justice in the case of the fraudulent ERE for which former Andalusian Presidents Manuel Chaves and José Antonio Griñán were convicted, calling it “premature” to talk about the possibility of the government to grant them a pardon.

“When there are these macro processes involving many people, it is true that the level of involvement and responsibility is not the same,” he said in an interview on Telecinco collected by Europa Press after CEO Pedro Sánchez , said this Wednesday that in this case “only pay for sinners”.

However, Robles has focused on the duration of these macro-legal processes. “That should also reflect justice,” emphasized the minister on processes, recalling that many people “are at the mercy of the decision”.

In any case, with regard to the specific judgment sentencing Chaves and Griñán, he recalled that only the judgment of the Supreme Court was known, but not the arguments. And it can still be appealed to the Constitutional Court.

Because of this, he has avoided delving into the possible granting of pardons. “Clearnesses have to wait for the appropriate procedural time, we can’t talk about something that we don’t know is going to happen. It’s good to wait and see,” Robles convened, expressing his hope that the Constitutional Court will decide this case more quickly and not delay its decision as much as it has with other appeals, such as the abortion law, which has been pending for 12 years.

“It is very premature to talk about what the government can do while the court case is still ongoing,” he said. Sánchez also avoided talking about “hypotheses” like pardons on Wednesday, saying the government will always act “in accordance with the law.”