Road traffic: riding an electric bicycle can be life-threatening 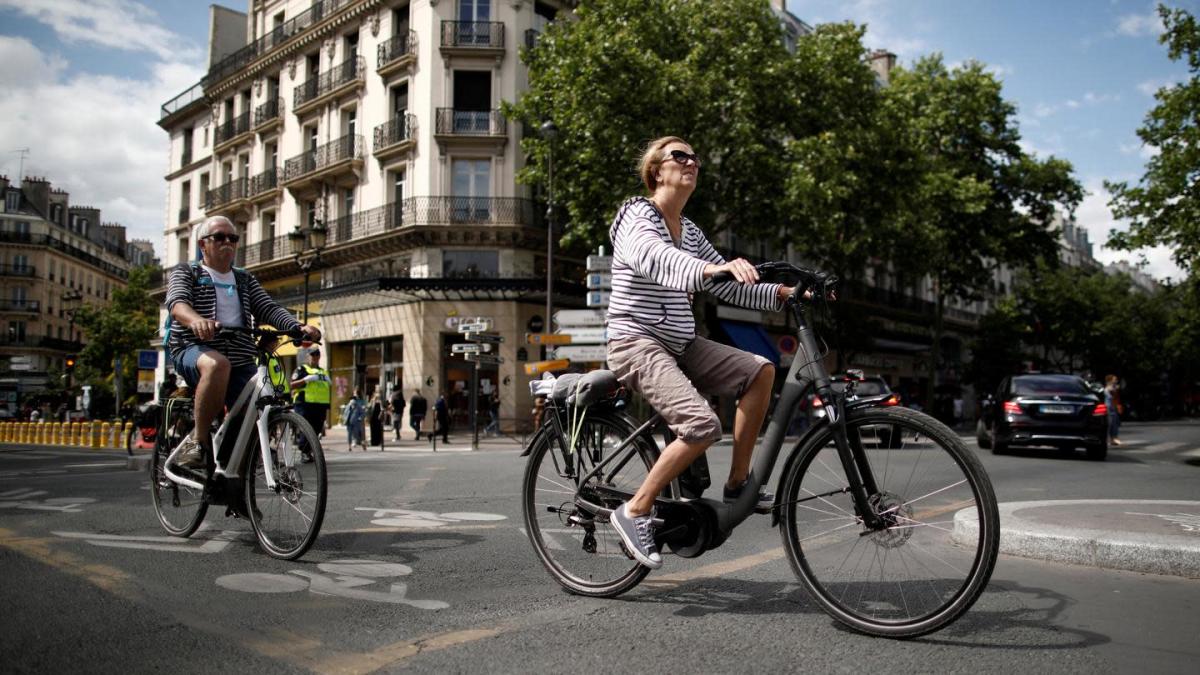 A new study shows that the number of accidents is increasing with the trend towards electric bicycles and electric scooters. Accident investigators call for helmets to be mandatory.

No more accidental deaths in Traffic on the road – this Vision Zero is the long-term goal of the Federal Ministry of Transport. The biggest challenge is protecting bicyclists, scooters, and motorcyclists. This is demonstrated by a new study by the Allianz Center for Technology. Because while the number of motorist deaths has been falling for decades, fatal accidents involving two-wheelers are on the rise.

According to the study, in 2020 nearly 40% of road users who died were cyclists, compared to just 25% 20 years ago. “This development is ethically unacceptable,” says Jochen Haug, director of claims at Allianz Versicherung.

The development is due, among other things, to the fact that electric bicycles and electric scooter became more popular. Of the cyclists killed, one in three people killed was riding an electric bike. In the first ten months of 2021, the number of scooter riders seriously injured in an accident doubled compared to the same period last year.

For the study, a representative telephone survey was carried out among 1,205 German and 500 Swiss cyclists and about 1,000 randomly selected bicycle and motorcycle accident damage files were analyzed by students at the University of Coburg.

High risk of accidents even without the involvement of third parties

The risk of accidents remains higher for motorcyclists. Every second cyclist killed is a motorcyclist. One third of all motorcycle accidents occur without the involvement of a third party. In the case of cyclists and e-bikers, other road users are involved somewhat more frequently. The risk of serious injury is even doubled for bicyclists if they fall without the involvement of others. The reasons are driving under the influence of alcohol, too high a risk and too high speeds.

In particular, people between the ages of 18 and 24 underestimate the risk of being distracted: according to the Allianz study, three out of four cycle with headphones. However, older people in particular die in accidents. 59 percent of the cyclists killed are over 64 years old.

Separating car and bicycle traffic is the most important approach to accident prevention today. International studies show that cyclists and scooter drivers feel safer the further away they are from car traffic. To drive safely, many use the sidewalk in violation of the rules. According to the Allianz survey, one in ten people use the sidewalk very often or often.