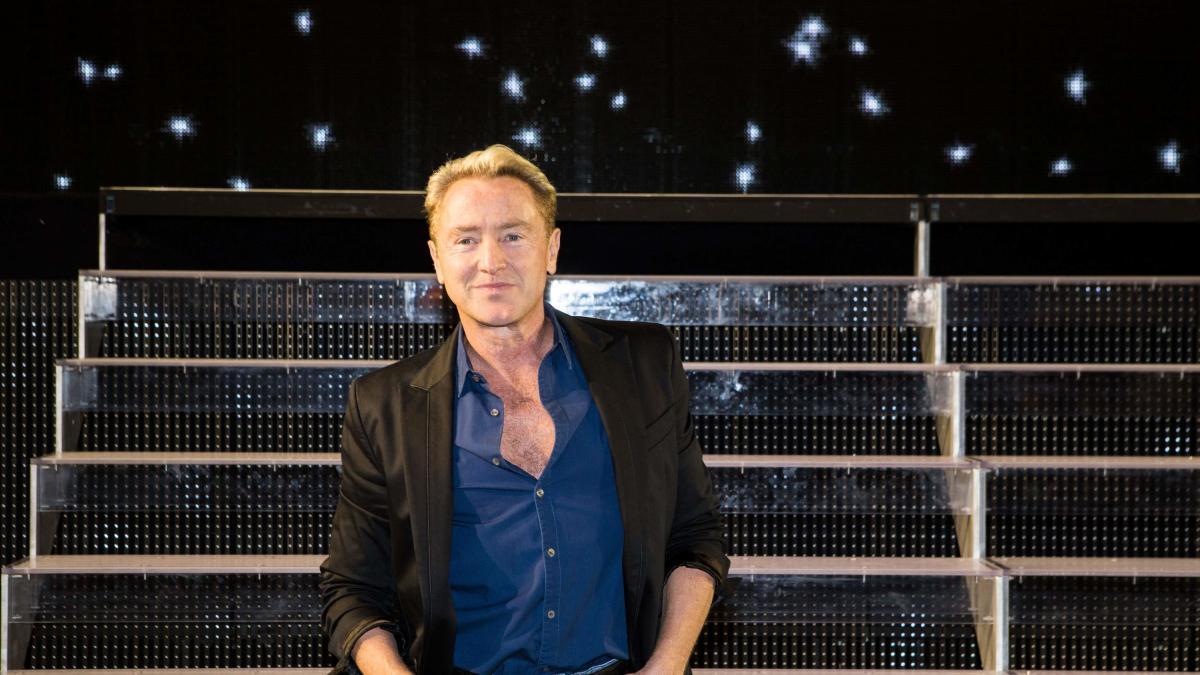 Michael Flatley has said that he was not afraid to perform for Vladimir Putin, joking: “Listen, that’s me. I am Irish.”

The 63-year-old Riverdance star performed a special routine titled Warlord in front of world leaders in St. Petersburg in 2003, in a move widely seen as a snub to the assembled dignitaries.

Appearing on Good Morning Britain, the dancer and choreographer suggested he wasn’t worried about the Russian leader’s allegedly angry reaction.

Flatley said he had briefly met with Putin during the visit.

He said, “Listen, that’s me. I am Irish. I’m not afraid of anything. Well, listen, he probably didn’t go down too well with a lot of those world leaders. But you know, I’m against war. I have always been against war.

“I think it’s embarrassing. He is uncivilized and somehow has to end up somewhere.

“But I think it’s brutal. It’s awful. If you’re your average Joe on the street and you murder someone, that’s life in prison, maybe the death penalty.

Flatley, who was born in Chicago to Irish parents and became famous as the lead choreographer and dancer for early Riverdance shows, blamed politicians for the conflict in Ukraine.

He said: “In my experience, we have played many times both in the Ukraine and in Russia and there are beautiful people there, just beautiful people, immensely talented and very intelligent, and it is difficult that we are all colored with the same crayon.

“As I said, politicians are the ones who have made these decisions.

“I’m sure if you go up to any of the people who are fighting on the field, they don’t really want to be there. I doubt their mothers want any of them there.”

Flatley, whose Lord of the Dance tour will raise money for the humanitarian effort in Ukraine, became emotional during the show, as they discussed the mounting death toll in the country.