Rising nickel prices worry automakers, but smart moves could save Tesla from the worst 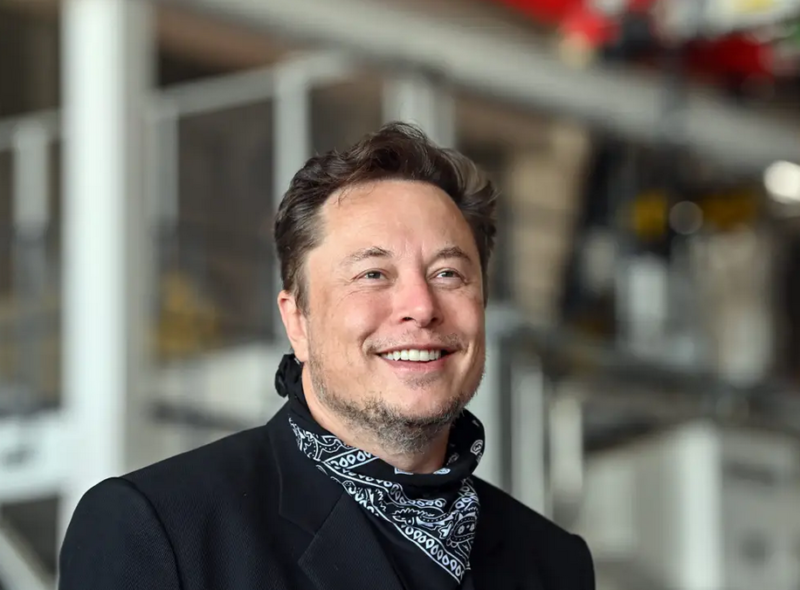 As a result of Russia’s war of aggression in Ukraine, nickel prices have soared recently. Therefore, the electric car industry is facing a real stress test. This affects both long-established companies just beginning the electric car offensive and startups like Lucid and Rivian.

Even Tesla, the market leader in electric cars, is not immune to bottlenecks. The company was the first manufacturer to pass on nickel price increases to its customers. In the United States, the Model 3 Long Range and Model Y each cost $1,000 more than they did before the war began. But unlike its competitors, Tesla is well prepared for the nickel crisis thanks to years of investment in its battery recycling and supply chains.

Why is nickel so expensive right now?

Nickel is an important component of lithium-ion batteries and therefore one of the core ingredients of promising electricity storage in electric mobility and the entire energy transition. In a recent report by the Norwegian energy analysis firm Rystad Energy, it was predicted that by 2024 industry demand would outstrip nickel supply. It should take until 2026 before there are supply bottlenecks.

The Russian invasion of Ukraine accelerates this process. Because Russia controls 20 percent of the highest quality nickel used in batteries and is the third largest nickel miner in the world. The London Commodity Exchange suspended nickel trading for more than a week after a massive price spike in early March. Trading resumed on a limited basis last week.

Until now, most carmakers in the West have mainly used nickel from Russian mines for their batteries. The United States, for example, only produces about 0.7 percent of the world’s supply. Germany, in turn, gets about 40 percent of its nickel from Russia. “Relying on your enemies to supply critical materials is never to your advantage,” auto industry expert Lauren Fix told Insider. Therefore, the exporting country has too much power.

Tesla did not initially respond to a request about how the company would deal with rising nickel prices. But the automaker has long been planning to become as independent as possible from changes in the market.

Through partnerships with nickel mining companies and nickel producing companies, the automaker has secured a completely independent supply. In early 2021, for example, Tesla bought a nickel mine and thus gained direct access to the precious metal.

The company has also spent years developing its own 4680 battery. The batteries are based on nickel, but they are more efficient than the average battery because they are cheaper to make and have a longer lifespan. At the same time, Tesla leaders teamed up with manufacturing giants like Panasonic to mass-produce the battery and bring it to market. Panasonic recently announced a $700 million investment and the start of battery production in March 2024.

Elon Musk has stated that Tesla is reverting to cheaper, older iron batteries for its entry-level cars, and in 2020 the company announced that it was using manganese in some of its batteries to reduce nickel usage. And that’s not all: the company has also embarked on an economical and environmentally friendly recycling program for its nickel-based batteries.

However, Marius Foss, senior vice president of global power systems at Rystad Energy, said that Tesla still has a long way to go. “Once the electric car batteries are ready, they will be used to store electricity in the grid before being recycled. Ten years ago, less than 1 percent of all cars sold were electric; by 2021, electric cars will account for just over 10 percent of global sales,” Foss said.

No company is immune to market fluctuations, including Tesla. The long-term goal of producing a $25,000 car is being complicated, at least temporarily, by Russia’s war in the Ukraine. Last week, the company also closed its Shanghai plant until further notice due to Covid-19 concerns.

However, some experts believe that Tesla, with its forward-thinking strategy, is well positioned to continue as a leader in the electric car industry. Foss said that more than half of the cars Tesla delivered in the fourth quarter of 2021 came with iron batteries. “This is not the case for any other Western automaker,” he said. He added that Tesla’s overall business infrastructure allows for more flexibility and customization, unlike traditional automakers, which are often held back by unions and dealerships.

“Before the war, nickel prices and potential shortages were a huge concern for Elon and the entire industry,” said Tien Wong, technology investor and founder of Connectpreneur. “War will exacerbate that.” Therefore, higher prices and slower deliveries are expected. But as the current market leader, the nickel crisis could even play in Tesla’s favor in the short term.