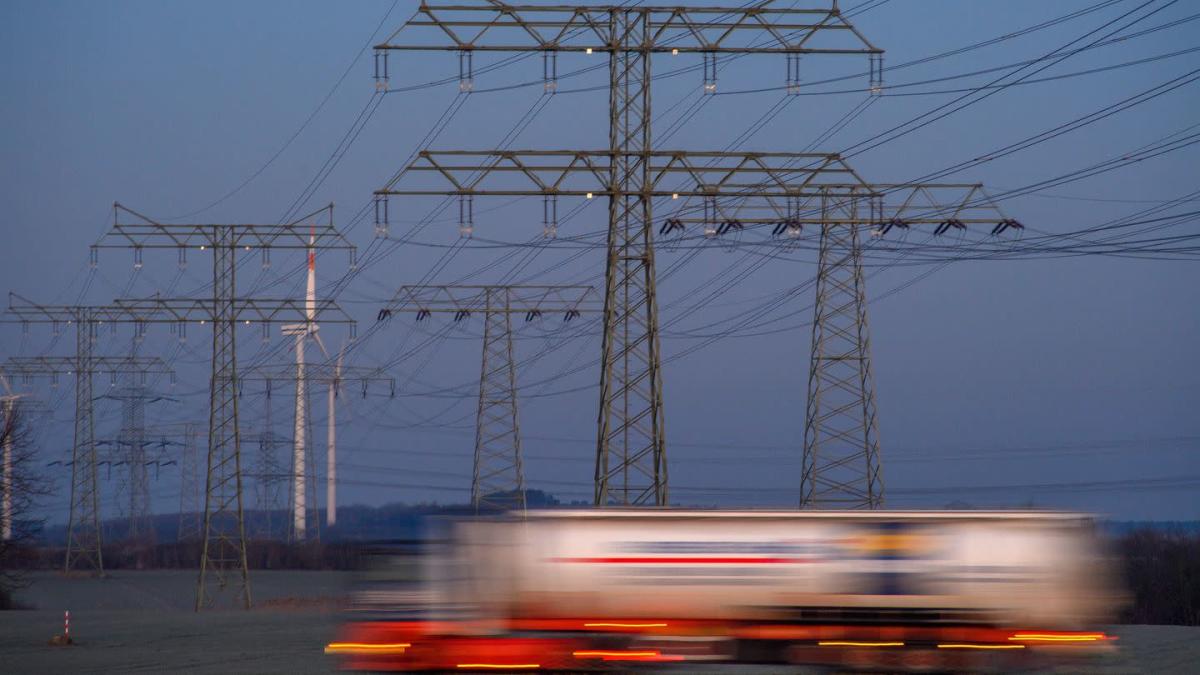 Berlin (dpa) – The Association of German Chambers of Industry and Commerce warns of an explosion of costs for companies due to the sharp rise in energy prices following the war in Ukraine. DIHK called on the federal government to take short-term stabilization measures.

According to the DIHK, many companies are currently facing a dilemma. One in two companies still has to contractually secure their electricity and gas supply for the current year, the DIHK explained to the German Press Agency, referring to a current company survey. “This means that every second company is facing a cost explosion that can hardly be contained,” says DIHK Deputy CEO Achim Dercks.

When the war broke out, half of the companies had not yet completed their electricity and gas purchases for the current year, citing 2,000 responses from companies across all sectors.

Dercks: The abolition of the EEG surcharge is an important signal

The high number can be explained by the fact that many companies have waited due to the already extremely high prices in recent months or have only concluded supply contracts for short periods of time. In the past, many companies would have purchased once a year for the next twelve months. “That has changed significantly as a result of the current price spiral,” says Dercks. A medium-sized company in the glass industry paid an average of €100,000 per month for its energy supply in 2015. Five to six times the amount owed for this is currently owed, sometimes even more.

The planned early abolition of the EEG surcharge via the electricity bill on July 1, 2022 is an important signal. “But it can only offset a fraction of the higher acquisition costs,” Dercks said. “Short-term stabilization measures are now needed, such as a reduction in state taxes and the electricity tax along with low-interest KfW loans or even direct emergency payments. In the medium term, we need solutions to keep energy costs in Germany at a competitive level.”

Greater interest in contracts for the direct supply of green electricity

According to DIHK, the current price explosions are affecting German industrial companies more than their international competitors. Even before the attack on Ukraine, German medium-sized companies had to pay the highest electricity prices in Europe. Many companies have already been looking for a way out of this crisis in recent months. Wherever possible, the procurement strategy has already been improved. More than 70 percent of companies would also be interested in long-term direct supply contracts for green electricity.