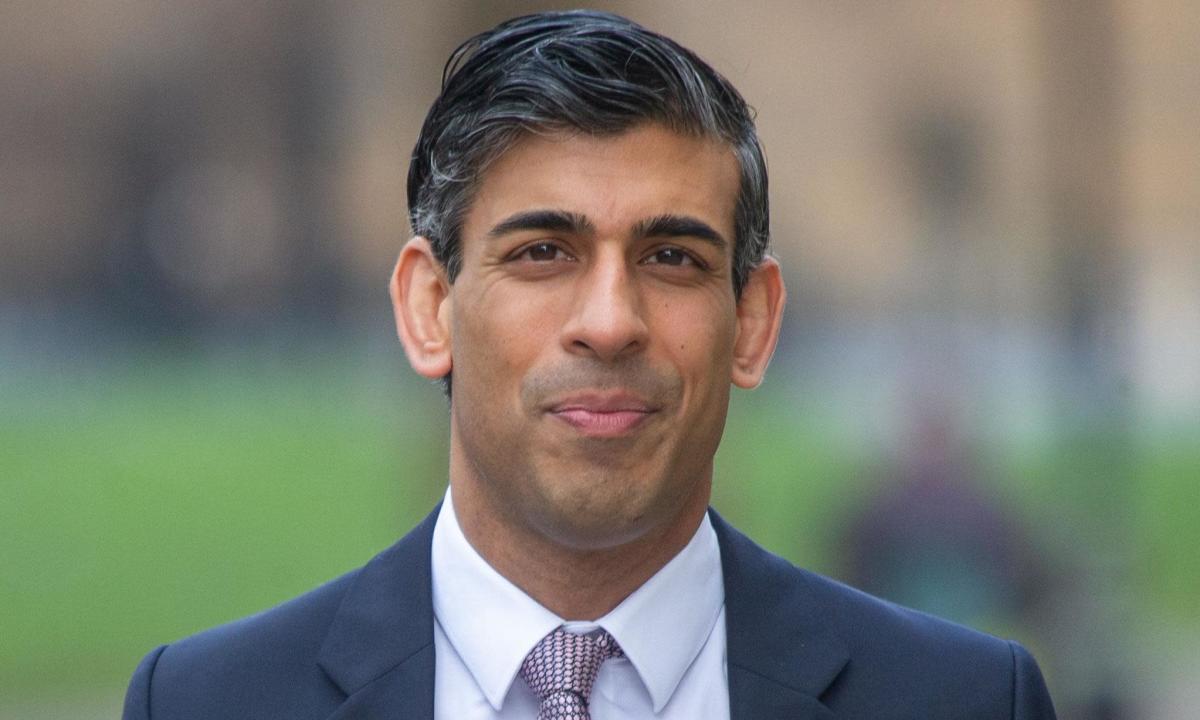 Rishi Sunak has called on UK companies to stop investing in Russia, as he welcomed decisions made by some companies, such as energy companies BP and Shell, along with investment firms Aviva, M&G and Vanguard, divest from Russian assets.

Those companies, among others, have announced their intention to cut or sell investments in Russia in recent days after its invasion of Ukraine, with the chancellor urging more UK companies to consider joining them.

Sunak said: “I appreciate the commitments already made by a number of companies to divest from Russian assets, and I want to make it clear that the government supports further signs of intent.

“I urge companies to think very carefully about their investments in Russia and how they can help the Putin regime, and I am also clear that there is no case for new investments in Russia. We must collectively advance our mission to inflict maximum economic damage and stop further bloodshed.”

Sunak and Economic Secretary John Glen met fund managers and other leading figures in finance last week to discuss the UK’s investment in Russia and welcomed the consensus among companies on the need to economically isolate Russia. Putin and his regime.

This has led to large write-downs on Russian assets, with BP deciding to sell its 20% stake in Russian state oil company Rosneft, costing it up to $25bn (£19.1bn).

New York-based BlackRock, the world’s largest asset management firm with more than $10 trillion in assets under management, has posted losses of $17 billion in Russian securities. It manages more than $18 billion in Russian assets on behalf of clients, which were frozen on February 28. The impact of Western sanctions on the markets, including the two-week closure of the Moscow stock exchange, has made the vast majority of those assets unsaleable.

Banking group HSBC is under public pressure to cut ties with Russian oil and gas companies, with some customers threatening to switch banks, according to a survey by campaign group 38 Degrees. When Goldman Sachs and JP Morgan Chase became the first big US banks to announce they would wind up their Russian business on Thursday, Deutsche Bank, Germany’s largest bank, still refused to do the same, only to make a U-turn a day later.

The UK government said it recognized that some companies may view winding down their positions as a long-term process, given market conditions and the ability to sell assets due to global sanctions imposed on the Russian economy.

He said he was “working fast to sanction more oligarchs with close ties to the Kremlin.”

As prices for oil, gas, wheat and other commodities soared globally, threatening to exacerbate the cost-of-living crisis, the government vowed to “do all it can to protect consumers and the public.” . It said it was already providing £21bn worth of support this year and next, to help people with the cost of living, and would continue to monitor the economic impact of the conflict.