Rishi Sunak announces a £3,000 increase in the threshold for paying national insurance 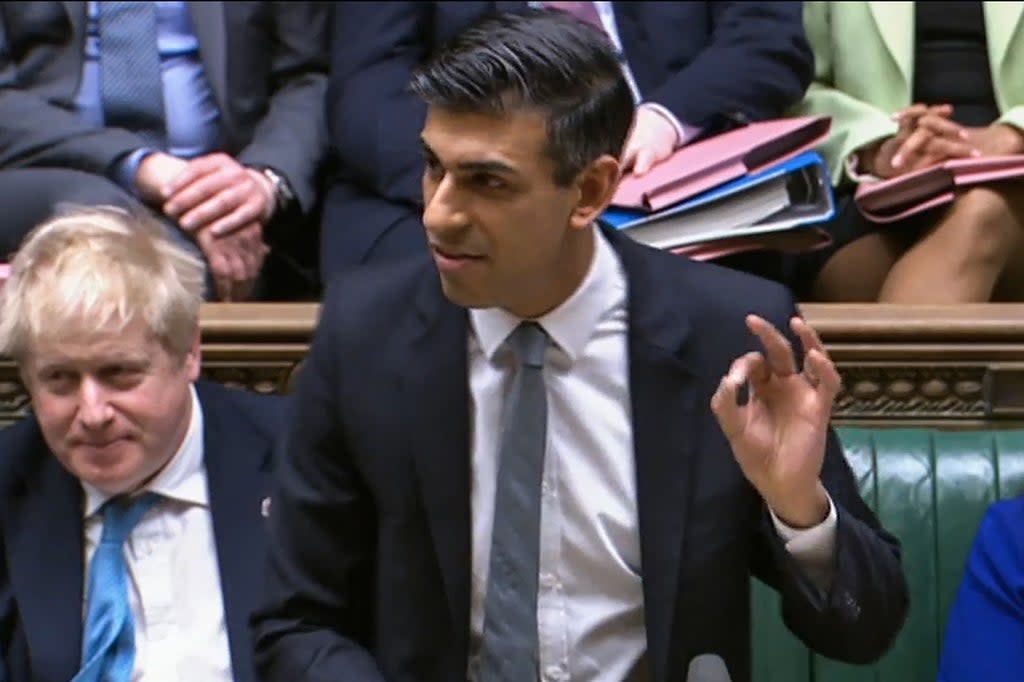 People will be left with an extra £3,000 before paying national insurance, under the “biggest ever” tax cut announced by Rishi Sunak.

The chancellor caused a surprise by scrapping a plan to raise the threshold by just £300, replacing it with a “personal tax cut” worth £330 for the average worker costing £6bn, he told MPs.

The Institute for Fiscal Studies said the measure would compensate 70 percent of workers who will be affected by the 1.25 percent increase in national insurance contributions (NICs), which will start next week.

But the Resolution Foundation think tank has warned that only a third of the £6bn cost will go to the poorest half of wage earners in the UK.

Sunak also announced that the basic rate of income tax will be reduced from 20 pence to 19 pence per pound, before voters go to the polls in 2024.

The national insurance change will bring the threshold to start paying tax in line with that of income tax, at £12,570, and delivers on a promise from the Conservative manifesto.

But the chancellor dashed expectations that he would try to ease the cost-of-living crisis by increasing benefit payments through changes to universal credit.

Those payments will rise just 3.1 percent next month, when inflation averages 7.4 percent in 2022, leaving claimants with a steep cut in real terms.

The key “rabbit” in what was expected to be a relatively news-free spring statement came after Sunak also announced an immediate 5 pence cut in fuel tax.

The foreign minister revealed that he will publish a “fiscal plan” that will stress that the government’s priority will be “lowering taxes, not increasing spending.”

“Our current plan is to increase the IAS threshold this year by £300,” he told the House of Commons.

“I’m not going to do that, I’m going to increase it by a full £3,000, making good on our promise to fully equalize NICs and income tax thresholds.

“And not incrementally over many years, but all at once, this year. Starting this July, people will be able to earn £12,570 a year without paying a single penny of income tax or national insurance.

“That’s a £6 billion tax cut for 30 million people across the UK. A tax break for employees worth more than £330 a year. The largest increase in a base rate threshold ever seen, and the largest personal tax cut in a decade.”

However, the chancellor insisted that increased contributions to national insurance, for the NHS and eventually social care, must continue, saying: “If it goes away, so does the funding.”