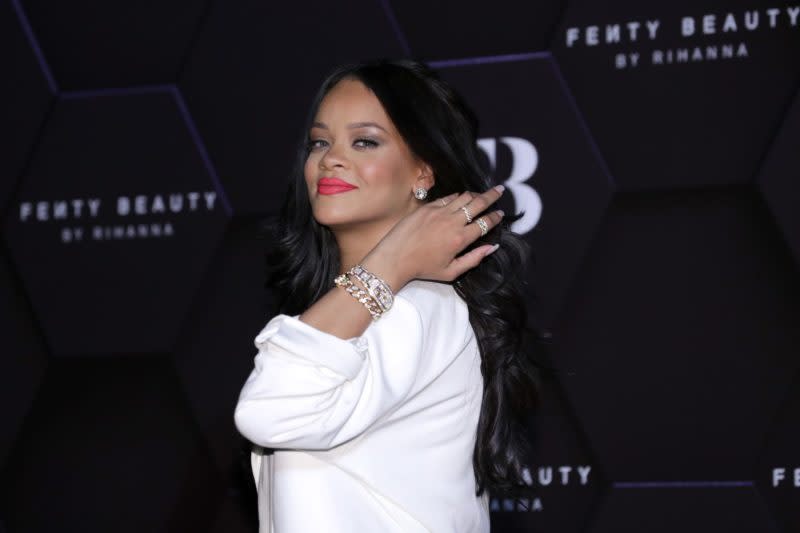 After becoming a billionaire businesswoman last year, singer Rihanna is considering going public with her Savage X Fenty lingerie line. As Bloomberg reports, the company could be valued at $3 billion or more if it goes public. But even without the initial public offering, the lingerie brand is expected to be worth $216.9 million by 2025.

Rihanna’s secret to success comes from listening to her customers. Case in point: Kailei Carr. When she was in high school in the mid-’90s, Carr shopped at various drugstores to find the perfect shade of makeup for her skin. But she got nothing. As a black woman, even the darkest color available was at least three shades too light. Years later, she found brands like MAC that matched her skin tone, but Carr felt most vendors underestimated her skin tone. her.

That all changed in 2017 when pop star Rihanna introduced her makeup brand, Fenty, which includes 40 shades ranging from mahogany brown to pearly white. Fenty’s marketing primarily featured people of color. Carr quickly became a loyal customer. “I wasn’t just included. As a black woman, I was the center of attention,” said Carr, chief executive of the Asbury Group, a diversity consultancy. “She’s conquered a market.”

And that has been worth it. In August 2021, Forbes reported that Rihanna’s net worth was around $1.7 billion. She owes much of that to her retail empire, which includes the $2.8 billion Fenty makeup company, but also her Savage X Fenty underwear brand. The Grammy-winning singer also launched a skincare line, Fenty Skin, last year.

Rihanna’s financial success with Fenty is a testament to the power of diversity. At a time when representation is no longer an optional extra, the pressure on corporate executives is also mounting. They must show that they equally promote and respect people with different backgrounds and different skin colors. According to Carr, Rihanna is at the forefront of this: “She saw the need and the opportunity in society and had the courage to create these products,” she said. She “she put inclusion at the center.”

Diversity and inclusion continued to be the focus of their third annual Savage X Fenty show last September, which featured queer, trans, and BIPoC models. Once again, the entrepreneur showed how much value she places on diversity.

Start with diversity and inclusion

According to Susan Harmeling, Rihanna’s success is a matter of priorities. Harmeling, who teaches at the Marshall School of Business in Los Angeles and co-founded Equitas Advisory Group, a diversity, equity and inclusion consultancy, says, “Diversity is essential to this brand and its success.”

This is evident in the wide range of products Rihanna’s brands offer, as well as affordable prices, inclusive marketing and the way she talks about her brands, according to Harmeling and Carr. Savage X Fenty offers lingerie in sizes plus small and big. The motto is: “Lingerie for all bodies”. Parts are also very affordable, with items starting at $5. And at Fenty, “skin color” doesn’t mean white.

“It’s about focusing on inclusion at all levels,” says Carr. “That’s what Rihanna is doing and that’s what other leaders can learn from.” Diversity and inclusion are not only a good thing, they’re also what customers, investors and prospective employees are increasingly looking for, a growing body of research shows. “Diversity is good for business,” said Harmeling.

So companies should rethink who they want to target with their products and services in the first place and look for ways to appeal to other audiences, Carr and Harmeling find. “Rihanna democratized the beauty and lingerie businesses. And when you democratize and humanize, it’s very pragmatic and very profit-oriented, because you’re expanding your market,” says Harmeling.

Only eight percent of Fortune 500 CEOs are women, and even fewer are black. But leaders like Rihanna are changing that. “I guess his team is very diverse,” Carr said.

Harmeling agreed, saying that great ideas in business often come from discussions between people from different backgrounds. “Make sure you build a diverse team and consult with that team about what will work and what won’t,” he said. “Diversity broadens your market. That’s a win.”

Editor’s Note: This is an updated version of an article originally published in September 2021.

This article was translated from English by Steffen Bosse and Lara Hansen. You can find the original here.