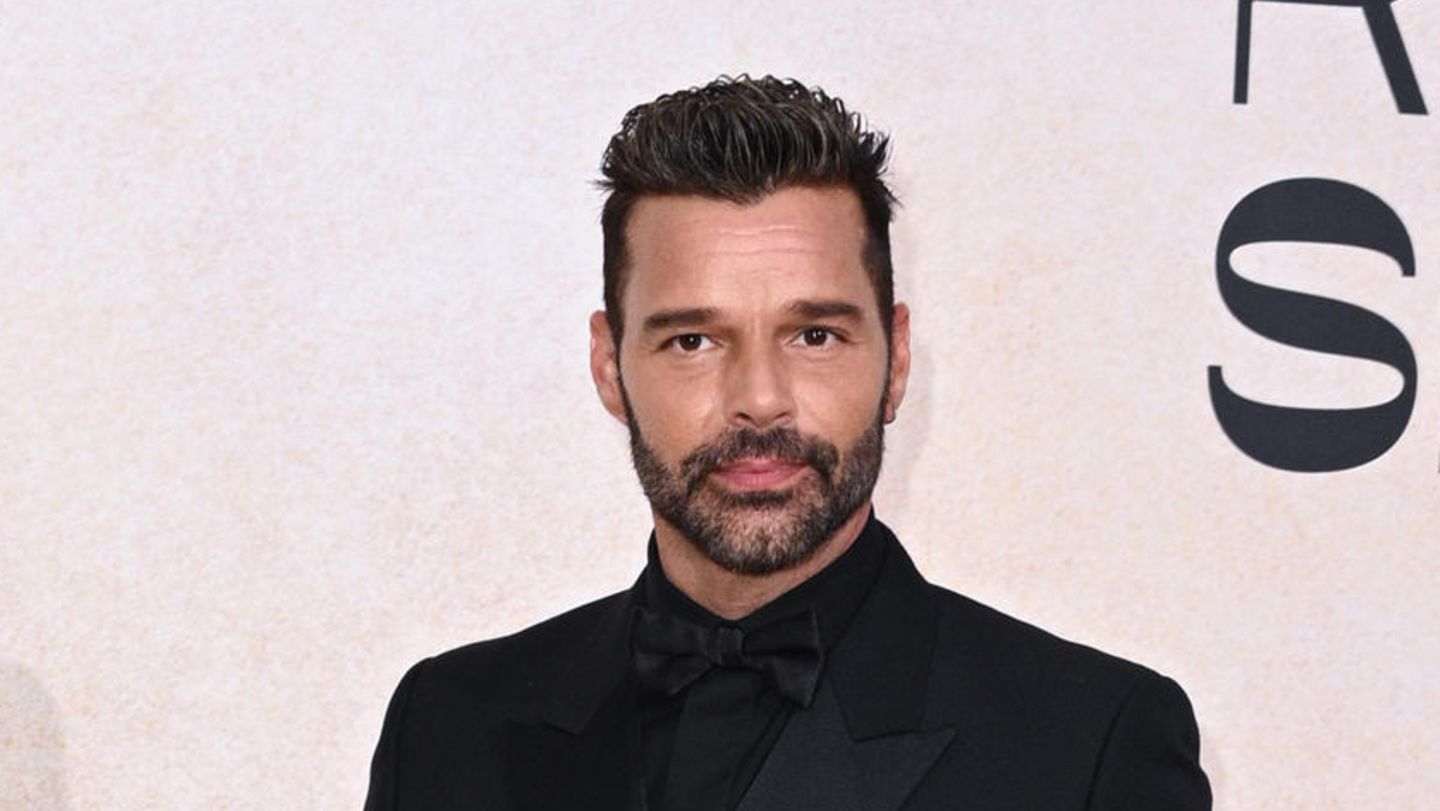 Ricky Martin
The singer defends himself against the allegations

Ricky Martin is defending himself against the abuse allegations. He said on Twitter that these were “completely false allegations”.

Following an injunction against him, Ricky Martin, 50, personally denied the allegations. According to media reports, a judge in Puerto Rico issued the order last week. The singer tweeted about the “false allegations” in the domestic violence restraining order.

Ricky Martin comments on the allegations

The order issued against him is based “on completely false allegations”, so he will face the legal process with the sense of responsibility that characterizes him, writes Ricky Martin. As this is an ongoing process, “I cannot make detailed statements at this time”. He also thanked the “countless expressions of solidarity” he had received.

New lawsuits against the singer?

Police previously confirmed that an order had been issued against Martin under a domestic violence law, according to the Telemundo Puerto Rico television station. However, no complaint has been received by the authorities. A stranger contacted the court directly. Nothing is known about the details.

Representatives for the 50-year-old had previously dismissed the allegations. The American magazine “People” said in a press release that it was “very confident that our client […] will be fully exonerated when the true facts of this case come to light.”

Ricky Martin may have another case to appear in court. A former manager has reportedly announced a breach of contract lawsuit against the star, worth around $3 million. She claims that the singer owes her unpaid commissions. The woman reportedly worked for the musician from 2014 to 2018 and again in 2020.