Revista de Occidente, Prize for the Promotion of Reading: “We try to preserve the legacy of freedom of expression” 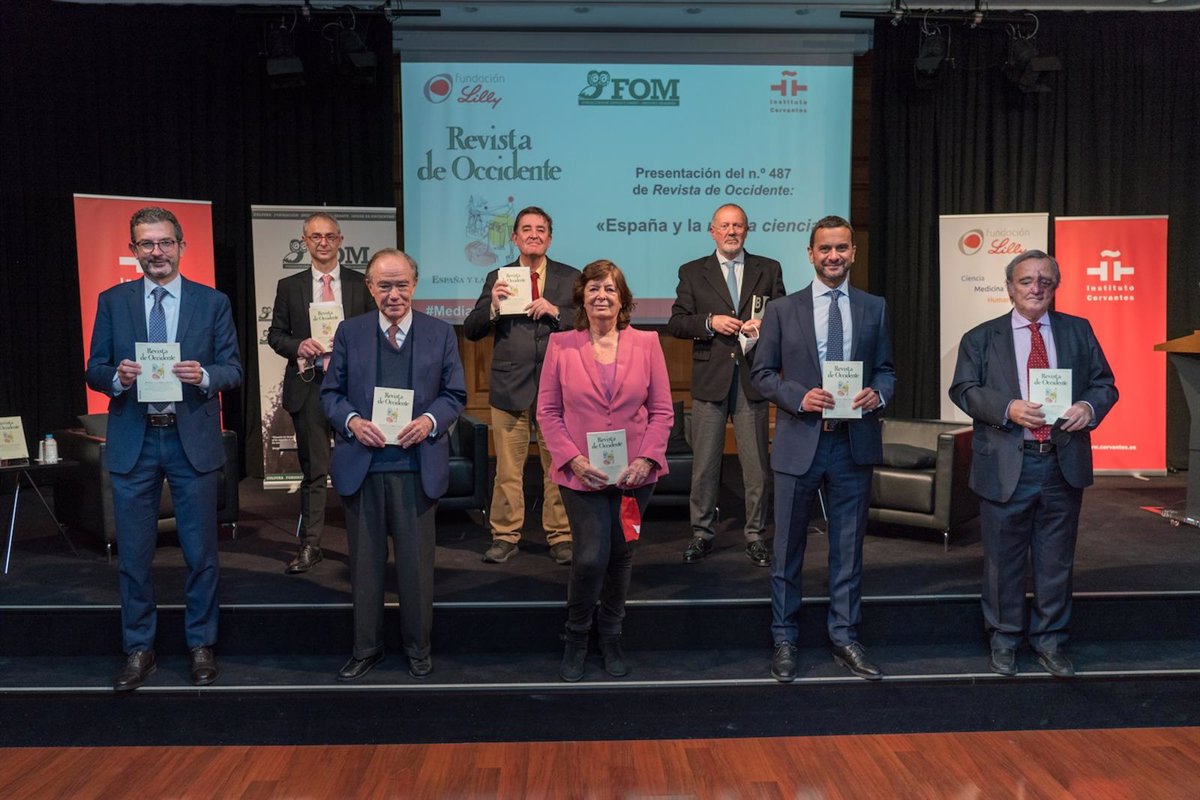 The Revista de Occidente received it State Prize for the Promotion of Reading in recognition of its 100 years of work, which will be completed in 2023, in which it has chosen to promote readers’ critical vision and freedom of expression.

“We’re trying to preserve the legacy of free speech, which is key to the culture of this time.”the publication’s director, Fernando Rodríguez Lafuente, told Europa Press, expressing his satisfaction with the award.

He also stressed that Revista de Occidente was committed to “dissemination without vulgarization” and the criterion of “attention to the issues of its time”, as its founder put it. Among those currently standing out, the director has pointed to “artificial intelligence, elitism or migration.”

In addition, he has warned of the difficulty of maintaining paper publication, recognizing that it would be “difficult” at this time to put out a journal that has had something “really memorable” for as long as this, a century.

Rodríguez also thanked the judges and readers for the award, among which he tries to appeal to those who are “deeply curious about what is happening.” In that spirit, he celebrated that reading levels have risen in Spain, thanks in part to the pandemic. “A greater vocation for reading has emerged and we noticed that in the magazine.”has made sure of it.

The jury of the National Prize for Reading Promotion, awarded by the Ministry of Culture and Sport, has justified its proposal to the ‘Revista de Occidente’.for being a reference in the cultural output of this country, with a rich history, almost a hundred years old, that has been able to adapt to the new times and spread to other territories and media“.

- Advertisement -
Share
Facebook
Twitter
Pinterest
WhatsApp
Previous articleDistress of the oceans: 142 countries are debating their rescue in Lisbon
Next articleBelinda said goodbye to her last memory of Nodal: here’s how she covered her tattoo