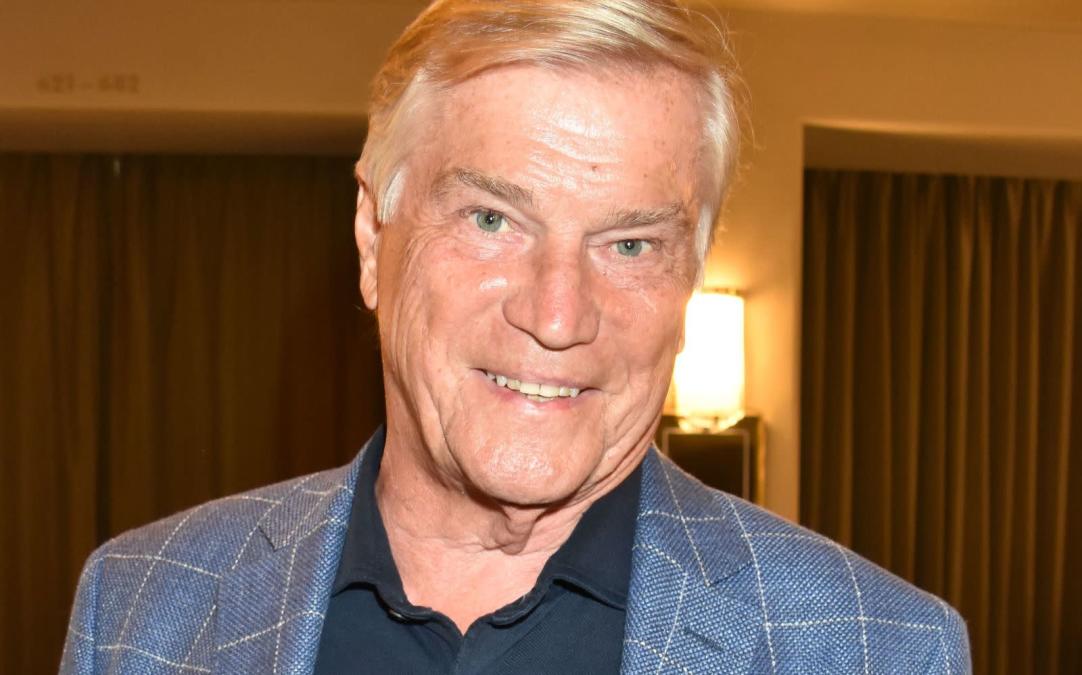 The satirical talk show “7 days, 7 heads” has been back on German television since the beginning of February. After last week’s low ratings, RTL is now announcing a special moment: veteran Jochen Busse will return to the TV table as a guest after 17 years.

It was one of the cult shows of the 1990s: From 1996 to 2005, Jochen Busse hosted the satirical RTL talk show “7 days, 7 heads”. About a month and a half after the start of the new edition of the show, Busse is now back at the television desk. This was confirmed by the station to the news agency. tv show. In the program next Saturday, March 19 at 11:00 p.m., Busse will be a guest on the program moderated by Guido Cantz. Other guests include comedian Mirja Boes, actor Martin Klempnow, comedian Kaya Yanar, actress Katjana Gerz and cabaret artist Tobias Mann.

“The Cantz Gets It Right”

The “Bild” had already reported on the television return of Buses on Sunday. In an interview with ‘BILDplus’, the 81-year-old explained that he was coming back “to show that I like the format and that Guido Cantz is the right man.” However, the format is much more difficult today than it was in the early days: “With social media and online media, there’s no need to look back at the week anymore. That table-of-regulars feeling I used to convey already doesn’t exist today.” However, he sees a lot of potential: “I think Cantz does it well. He can do it, he learned comedy from scratch, after all he comes from the carnival.”

Since the resumption of “7 days, 7 heads” on February 3, the ratings have fallen significantly: while more than three million people were initially interested in the format, RTL recently registered only 350,000 in the target group of viewers of 14 to 49 years. RTL did not say whether Busse would be a guest in the format more than once. More recently, the 81-year-old was rarely seen on television. He is currently on stage in the play “Complex Fathers” at the Düsseldorf Theater an der Kö.

In the video: “7 days, 7 heads” presenter: what does Jochen Busse really do?