Retail expects no restrictions for consumers due to Ukraine war 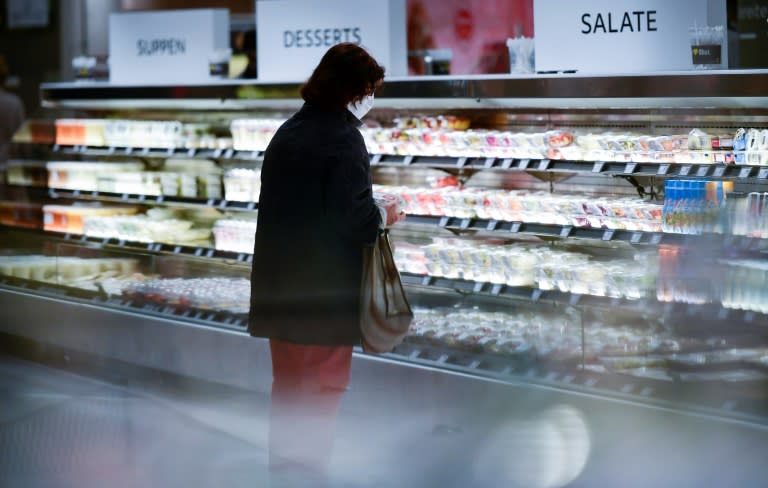 The HDE retail association does not expect any restrictions for consumers in Germany as a result of the Ukraine war. Many retail companies have adjusted their ranges and stopped selling Russian-made products, said HDE General Manager Stefan Genth of “Passauer Neue Presse” (Saturday’s edition). However, only a few products from the agricultural and food industries are imported from Russia. However, the CDU/CSU requested the creation of a crisis management team at the Federal Chancellery to guarantee security of supply.

Genth pointed out that in addition to the corona pandemic, the war in Ukraine was another crisis “whose effects will also accompany retail in Germany.” The war had caused great consternation in the retail trade. “The industry helps where it can”, emphasized the general manager of HDE.

An “immense burden for trade, logistics and consumers” is the sharp increase in energy prices. “While energy costs to run commercial businesses are rising, expensive fuel is putting pressure on carriers and customers’ purchasing power is falling,” Genth said. To prevent the economy and society from being overwhelmed, the State must intervene.

According to information from the “Neue Osnabrücker Zeitung” (“NOZ”), the CDU and CSU are calling for a crisis team to be set up at the Federal Chancellery to ensure security of supply. In addition, a “stress moratorium” must be declared for agriculture in Germany to counter “imminent food shortages”, reported the “NOZ” of the draft of an application to be submitted to the Bundestag next week.

Consequently, the Union calls for recent agricultural policy decisions, such as the new rules for EU farm subsidies or the European Union’s so-called Green Deal, to be “unprejudiced and fundamentally reassessed”. Among other things, the reservation of four percent of arable land should be lifted from 2023. In addition, the increase in the minimum wage to twelve euros in farm work should be postponed from 2023.

Union agricultural policy spokesman Albert Stegemann told the newspaper: “There is no time for old ideologies like setting aside valuable farmland.” The turning point declared by Chancellor Olaf Scholz (SPD) after the Russian attack on Ukraine must also be taken into account for agriculture, food must be assured. “I am therefore in favor of postponing the entry into force of the reform of the common agricultural policy by one year,” Stegemann said.