Residential real estate in Germany is getting more and more expensive 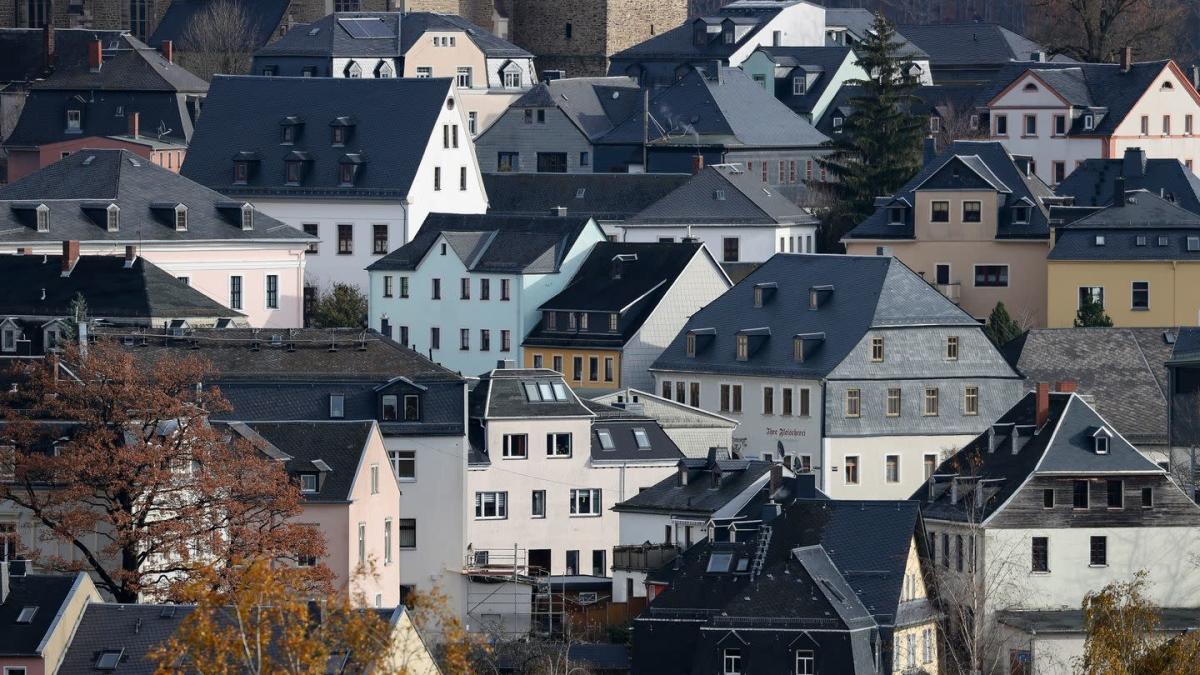 Wiesbaden/Frankfurt (dpa) – It doesn’t matter if it’s in the city or in the country: home ownership in Germany tends to get more and more expensive. According to the Federal Statistical Office, buyers had to pay eleven percent more than a year earlier in 2021 for apartments and houses.

In the fourth quarter, residential real estate prices rose 12.2 percent, the fastest since 2000. Demand is high and supply remains tight. Coupled with low construction interest rates, this has been driving prices up in the real estate market for a long time. This trend has accelerated in the last year. From 2019 to 2020, apartments and houses had become 7.8 percent more expensive on average.

Word has spread that home ownership in cities like Berlin, Hamburg, Munich, Cologne, Frankfurt, Stuttgart or Düsseldorf is no longer affordable. Now, the development towards more home offices during the pandemic has also boosted demand for living space in rural areas.

The pandemic drives up prices in the country

“The new records in the real estate market are favored by the fear of a rise in interest rates and rising inflation. Many Germans are taking refuge in the gold of concrete and are increasingly including cities in the second row, after metropolises like Munich are already considered overvalued”, Eva Grunwald, head of Postbank’s real estate business, recently analyzed. “The corona pandemic has only strengthened the desire to have a home of one’s own and widened the radius.”

According to Postbank calculations, the most expensive patch in Germany is still Munich. Nowhere else did buyers pay as much for a square meter of living space last year as in the Bavarian state capital: an average of 9,732 euros for an existing apartment. In Frankfurt, therefore, 6,586 euros per square meter were owed, in Hamburg 6,489 euros and in Berlin 5,528 euros. According to Postbank figures, the most expensive district in Germany with prices per square meter of 7,977 euros in 2021 was the district of Nordfriesland, which includes the North Sea islands of Sylt, Föhr and Amrum and seaside resorts such as St. Peter- order. Otherwise, the list of the ten most expensive districts only includes districts from the suburban belt around Munich and from the holiday areas in the foothills of the Alps.

The Bundesbank has been warning for years about overvaluations in the real estate market. Price increases in Germany and other European countries recently also alarmed the ESRB of the EU Risk Council. “Overvaluations in residential real estate increased,” the Bundesbank noted in its monthly report for February. “According to current estimates, real estate prices in cities in 2021 were between 15 and 40 percent above the price indicated by sociodemographic and economic fundamentals.” In 2020, the range was still 15 to 30 percent.

In December, the German Institute for Economic Research concluded, based on an analysis of data from 114 major cities, that “speculative exaggerations are increasingly common, especially with condominiums and building land in metropolises such as Berlin, Hamburg and Munich.” “There, but also in other big cities, larger-scale price corrections are possible in the coming years.”

The federal government also wants to ensure more affordable housing. “We have set ourselves the goal of setting the course so that 400,000 apartments can be built every year, 100,000 of which are publicly funded and affordable social housing,” Construction Minister Klara Geywitz told the Bundestag last week. .

But there are doubts about whether these plans can be implemented: many artisans and construction companies are working at full capacity due to the high demand for real estate. In addition, building materials such as wood, steel and insulation materials have become extremely expensive in recent months as demand on world markets increased as part of the economic recovery after the Corona crisis 2020 and the delivery capabilities are limited. This also drives up construction and purchase prices.

Experts give real estate builders and buyers little hope of relaxation any time soon. The Central Association of the German Construction Industry (ZDB) expects construction prices in Germany to rise again this year. In 2021 they had increased by six percent. “That was the strongest increase in more than 20 years,” said ZDB general manager Felix Pakleppa. By 2022, the association expects four percent growth. “That means it’s calming down a bit, but prices are still going up.” A level like before the pandemic is not foreseeable, “and that is mainly due to the sharp increase in material prices,” Pakleppa said in February.