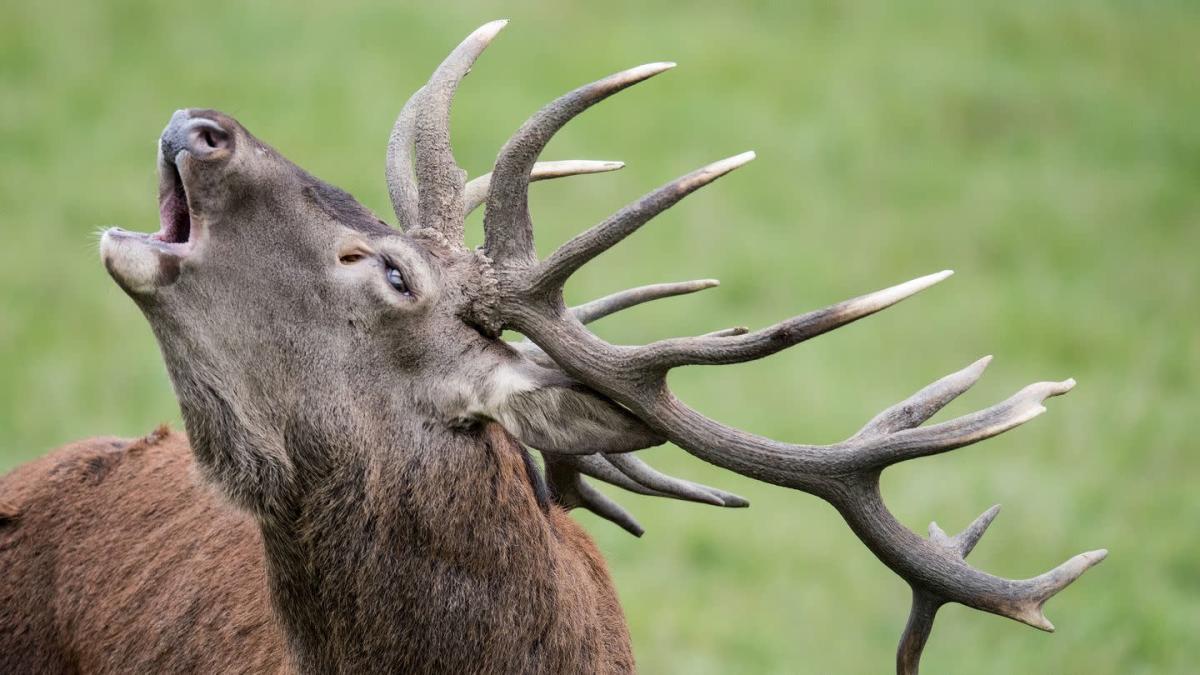 Göttingen (dpa) – According to a study, the genetic diversity of the red deer in Germany is very low in many places.

Many of the animals live in isolated groups that are too small. Nationwide, only two of the 34 occurrences examined are large enough to protect against long-term inbreeding, scientists from the University of Göttingen reported.

For animals, low genetic exchange can have health consequences such as malformations, said co-author Niko Balkenhol of the university’s Department of Wildlife Sciences. In the worst case, this could lead to the extinction of an occurrence. Also, if the gene pool is too small, animals lose their potential to adapt to changes such as climate change.

The German Hunting Association (DJV), which funded the study, announced that the lower jaw was already known to be shortened in very isolated populations of red deer in Schleswig-Holstein and Hesse. According to Balkenhol, this is an indication that the problem has existed for many years.

According to scientists, the red deer population in Germany has historically always been comparatively small and is therefore more affected by isolation and its negative consequences than the populations of many other animal species.

For the study, 34 occurrences of red deer were examined. Consequently, there are only two populations for a population of 500 or more animals classified as large enough. “With this number of animals, long-term genetic diversity is ensured,” Balkenhol said. In the other populations, the numbers are so small that inbreeding between the animals is sometimes unavoidable, despite an instinct to avoid.

The DJV calls for the existing federal funding program for reconnection to be endowed with an annual budget of €50 million so that at least ten wildlife bridges or similar structures can be built each year. Other animal species also benefited from this.