Researchers study the atmosphere in the Arctic 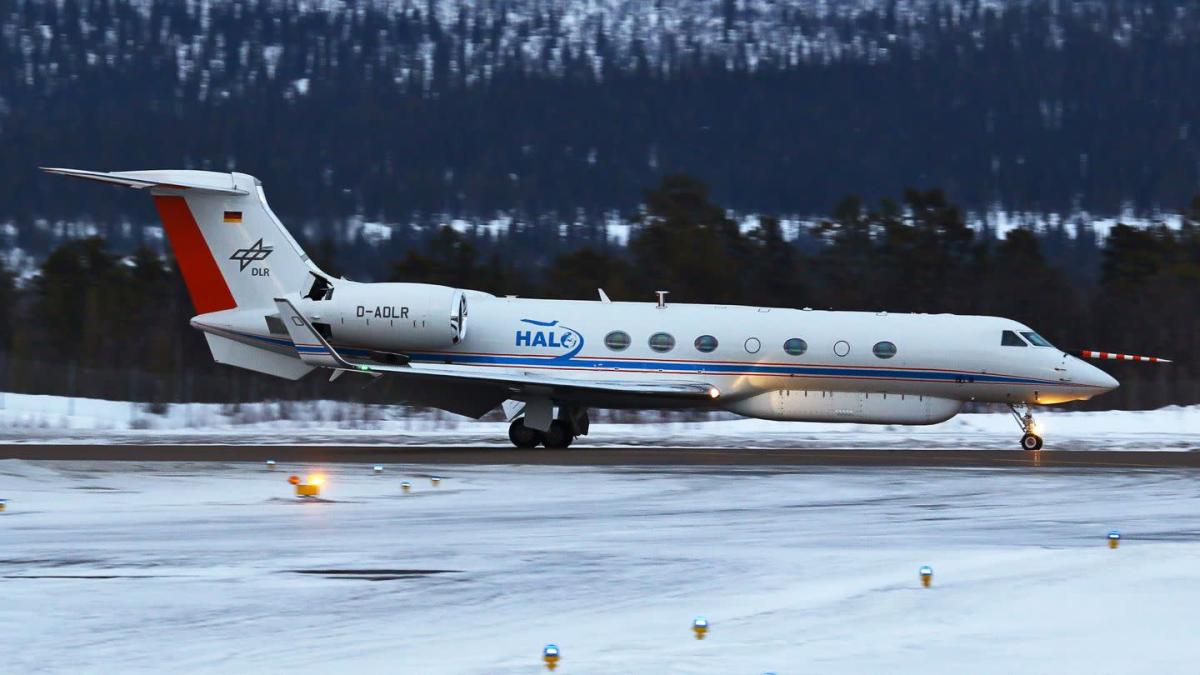 Bremerhaven/Leipzig (dpa) – With a multi-week flight campaign, international researchers in the Arctic want to investigate changes in air masses on their way in and out of the North Pole region.

The aim is to better understand the processes that have led to above-average temperature rise in the Arctic over the past 50 years, the research institutions involved, including the University of Leipzig and the Alfred Wegener Institute in Bremerhaven, announced on Friday. At two to three degrees, the warming in the Arctic is much stronger than in other regions of the world.

More than 100 researchers from twelve countries participate in the “HALO-(AC)3” campaign. Five polar planes are used. They are equipped with instruments that can measure the atmosphere from the ground up to 10 kilometers above ground level, according to the joint statement. Important helpers are so-called drop probes, which are dropped from the plane and glide to the ground on small parachutes. As they pass through the atmosphere, they provide data on temperature, air pressure and humidity.

At the beginning of the measurement flights, a massive injection of hot air was observed in the Arctic. Both the intensity of the insertion and the duration are unusual. Meanwhile, unusual phenomena such as heavy rain on sea ice have also been observed. This could lead to possible early sea ice melt as early as March.