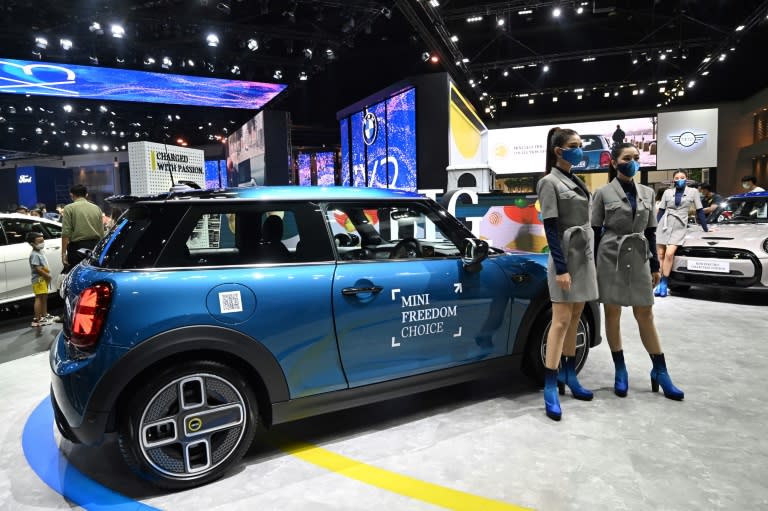 The researchers call for a significant reduction in government funding for hybrid cars. According to a study released Friday by the International Council on Clean Transportation (ICCT) and the Fraunhofer Institute for Systems Research and Innovation ISI, all-electric battery vehicles produce on average 63 percent less CO2 over their entire lifetime. than a comparable gasoline vehicle. . In the case of plug-in hybrid vehicles, on the other hand, the average is only 34 percent.

The federal government is currently promoting the purchase of a hybrid car with up to 4,500 euros. When buying a fully electric car, subsidies amount to up to 6,000 euros. For every thousand euros of public funding, a fully electric battery-powered vehicle saves around 22 grams of CO2 per kilometer traveled compared to a petrol engine. According to the study, it is only 14 grams per kilometer for a plug-in hybrid vehicle.

“Plug-in hybrid vehicles typically have a much poorer relationship between government funding and CO2 savings achieved,” explained Georg Bieker, a researcher at the ICCT. To correct the current imbalance, the state subsidy for plug-in hybrids would have to be reduced by around 2,500 euros, the researchers write. They also propose to bring the tax relief for hybrids in company cars closer to the significantly higher tax rate for conventional cars.

According to their own statements, the scientists selected nine plug-in hybrids and nine other fully electric vehicle models for the study. To calculate the actual CO2 emissions of each of the vehicles, they used data on actual driving and charging behaviour.