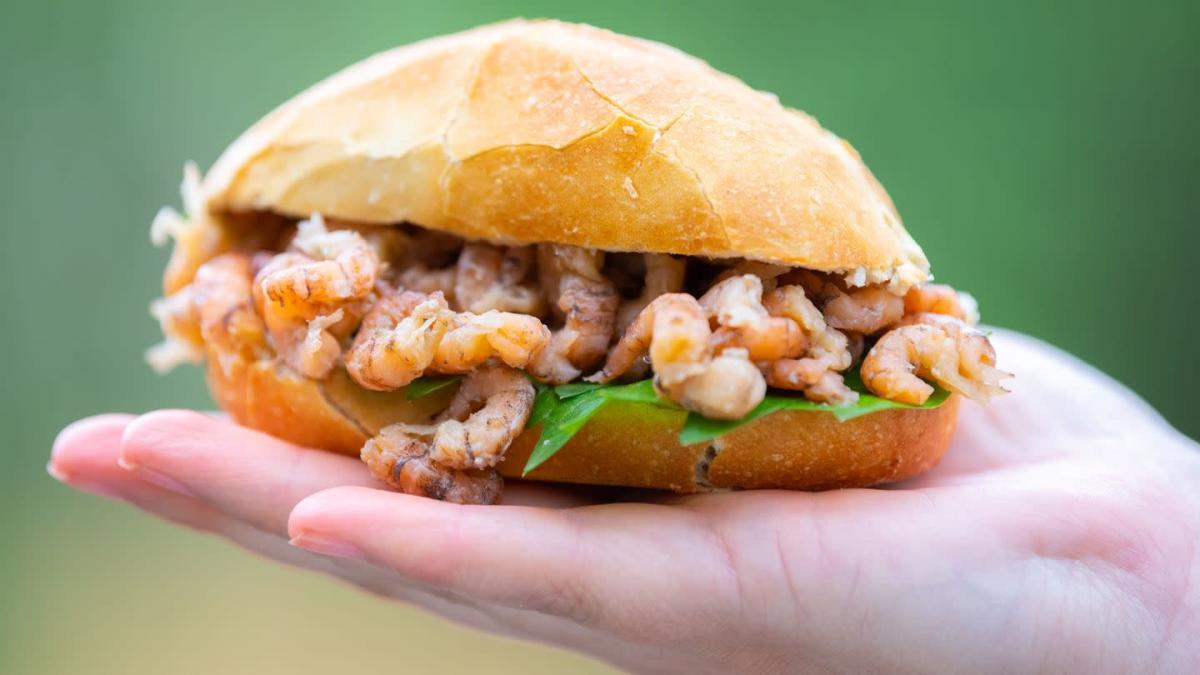 The project will also build the prototype of a shrimp peeling machine with ultrasonic technology. Developers and shrimp fishermen had been waiting for this development for a long time; until now, the necessary money was not available.

At the beginning of the research project, the Lower Saxony Fisheries Minister, Barbara Otte-Kinast (CDU), gave the project partners and the Thünen Institute for Sea Fisheries in Bremerhaven, which is in charge of the project, the approval of a grant of around 2.3 million euros at the East Frisian port of Greetsiel on Saturday.

The goal of the three-year project is to make crab fishing in Lower Saxony and other northern German coastal cities sustainable and future-proof, Otte-Kinast said. “We want to make the crab fishery more resilient to shocks.” These are technical solutions, such as the shrimp peeling machine, but also economic, ecological and social aspects, the minister said.

To obtain the meat of the North Sea prawns, most of the catch landed in northern Germany is transported to Morocco for manual peeling. The main reason is salary costs. This transportation has repeatedly drawn criticism from environmental advocates and consumers. With one machine, shrimp fishermen hope, a large part of the added value in shrimp processing could remain in northern Germany.