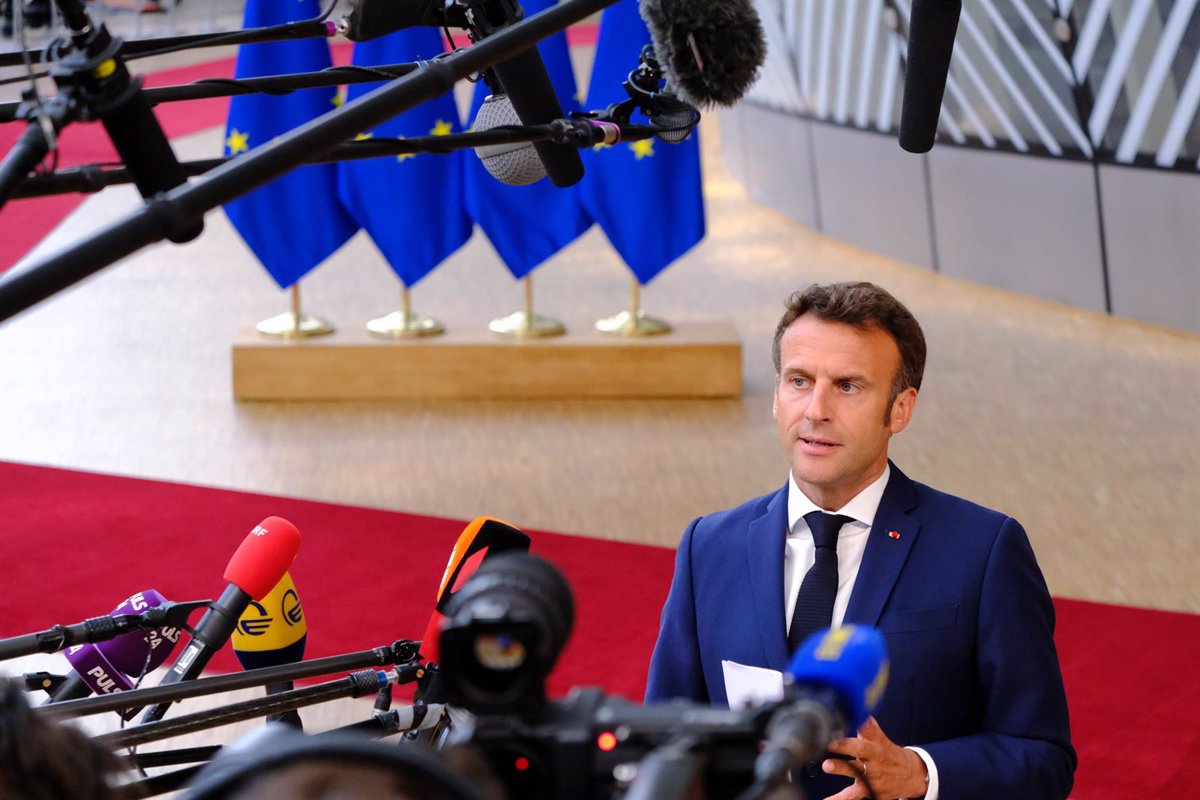 Republican Party President Christian Jacob on Monday announced a clear repudiation of any opportunity to shore up parties supporting President Emmanuel Macron in the National Assembly.

“A pact, coalition, or agreement of any kind makes no sense,” Jacob said Monday at the exit of the Republican Strategic Council following Sunday’s second round of general elections.

Jacob has stressed that Republicans are “in opposition to the government and to Emmanuel Macron,” although he has recognized that there are voices within his own party that are in favor of reaching agreements with La República En Marcha, the President’s party. to achieve.

This circumstance enabled “a very healthy debate” in the Strategic Committee, which led to an “almost unanimous, ultramajority” decision.

Jacob has accused Macron of ‘dividing’ the country ‘like never before’. “He exploited the extremes and put France in the situation we know today,” he warned. “We are against En Marcha, the national association and the extreme left and remain with this line,” he emphasized.

However, Republicans have already expressed their opposition to the motion of no confidence in French Prime Minister Élisabeth Borne announced by La France Insumisa party for next July 5th.

“What is this idea of ​​chasing men or women? I have no political sympathy for Élisabeth Borne, but that does not mean that I will join the rebels with whom I have nothing in common,” argued the Republican general secretary Aurélien Pradié, speaking to France Info.

The application must add 289 votes to be successful. Together!, the Macron-related coalition, has 246 of the 577 seats. The Republicans have 64 seats and the National Fraction 89. The New Ecologist and Social Union (Nupes, left) led by La Francia Insumisa won 146 seats.

- Advertisement -
Share
Facebook
Twitter
Pinterest
WhatsApp
Previous articleKim Kardashian, JLo and celebs who congratulated their exes and the parents of their children and gave a lesson in maturity
Next articleVideo Analysis | Who is the real winner of the French elections?