Reporting on indigenous issues is still unfortunate, but we will continue to make noise and show up. 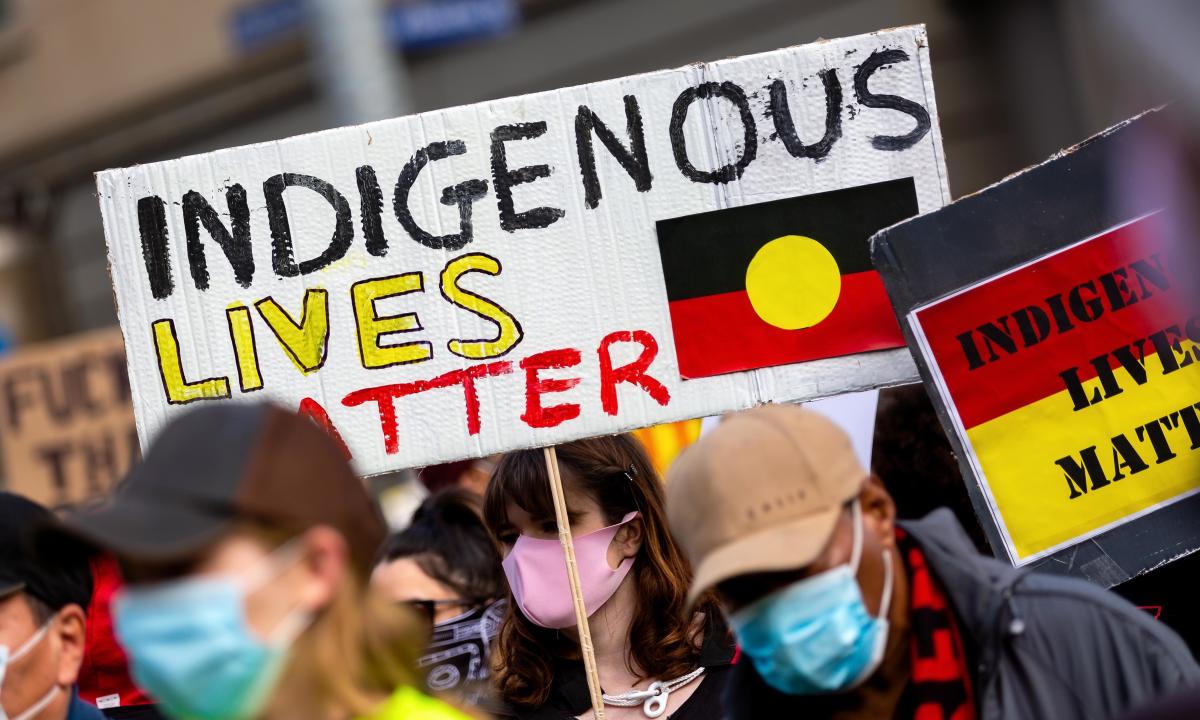 For those unfamiliar with what we do, IndígenaX started out as a rotating Twitter account where a different indigenous person would take over the account during the week and tweet about…well, whatever they wanted.

I had written an article for our anniversary some time ago, reflecting, commemorating, celebrating the last 10 years of IndígenaX.

However, this is not that article.

Not when it’s so painfully clear that there are still some Australian media outlets who, after a police officer was found not guilty on all counts in the murder of an indigenous man, seem happy to cast the policeman as the hero and the shooting victim as a villain

Our justice system put him on trial for his own death, and now our media is doing the same.

Related: The need for Indigenous Australians to be their own storytellers is more important than ever | Will Cooper for IndigenousX

Most media organizations in Australia have indigenous staff now, where many did not 10 years ago.

Most of them have reconciliation action plans or now write Indigenous with a capital ‘i’, or no longer use the term “black” when writing about indigenous issues.

However, they still justify our deaths.

They still refuse to let our communities mourn.

They still pretend that white objectivity in Indian affairs is one thing.

They still think our humanity is a suitable topic for debate among erudite white pundits and random media commentators alike.

They still only employ Aboriginal journalists when there’s a grant for it…then they’ll still ask that same journalist to write an article criticizing all the free money Aborigines get.

I would have loved to celebrate the anniversary of IndigenousX, to have stopped for a moment to breathe, reflect, maybe even pat myself on the back for the decade I put my heart and soul into.

Instead, I will do what we always do: try to provide comfort and support where we can, first and foremost, and then provide our platform and resources to help those who want to tell the truth, create change, say NO MORE.

However, I will take the opportunity to thank you.

Thank you to everyone who has been a part of IndígenaX in some way over the last decade.

IndigenousX was created for many different reasons, but one very important one was because the Australian media is so lousy when it comes to reporting on indigenous issues. Often, in my opinion, maliciously.

As they justify our deaths, our communities cry.

IndígenaX will continue to offer support where we can.

We will continue to provide a platform for our communities for as long as they want us to.

We will keep showing up.

And until we get justice, we will do everything we can to make sure Australia doesn’t get peace.

• Luke Pearson is the founder and director of @IndigenaX and indigenousX

Connected to the labor and technology market: This is the university of today

Sara Sampaio: Get The Ultimate Glow With These Model Hacks