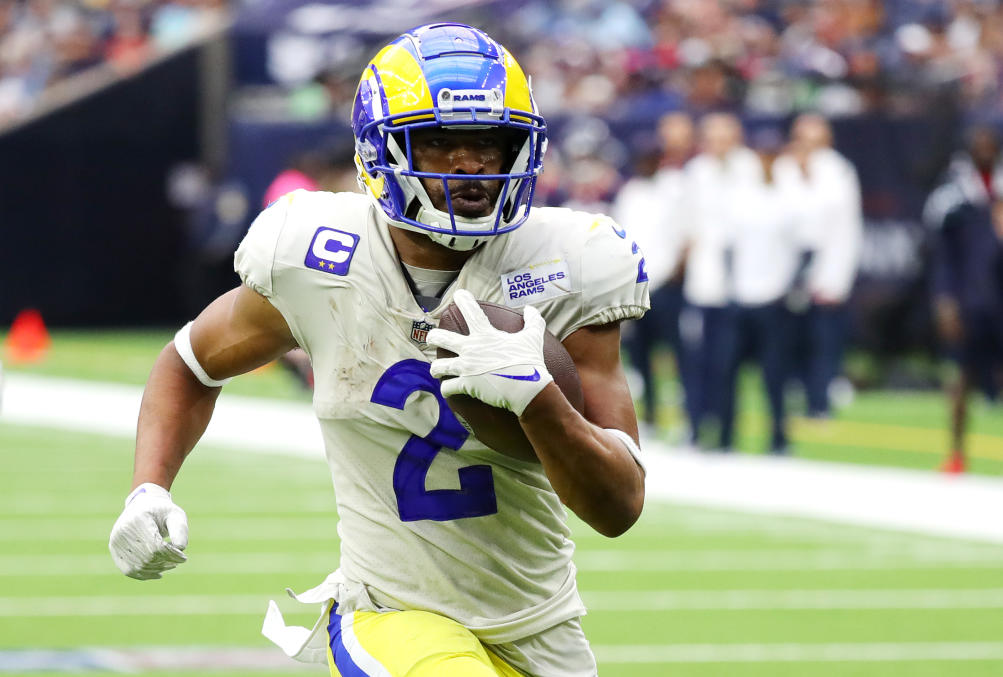 The Los Angeles Rams are moving away from Robert Woods.

The Rams traded their former star receiver to the Tennessee Titans on Saturday night, according to NFL Network’s Ian Rapoport.

In exchange, the Rams will get a 2023 sixth-round draft pick from the Titans.

Woods had 556 receiving yards and four touchdowns in nine games last season for the Rams, though he tore his ACL in practice midyear. Woods missed his postseason run and his win in Super Bowl LVI, but said he expects to be ready for the start of next season.

Woods has four years left on his $65 million contract.

The Rams have reportedly been shopping Woods for days. They reached an agreement to bring , and then agreed on a Saturday.

The Titans will now mark Woods’ third team in the league, having spent his first four seasons with the Buffalo Bills. Although he has yet to fully recover from his ACL injury, Woods should be a worthy target for Ryan Tannehill this fall.

- Advertisement -
Share
Facebook
Twitter
Pinterest
WhatsApp
Previous articlePolice looking for man in connection with murder of 19-year-old student
Next articleRejection of peace initiatives. Al-Houthi responds to “calls for dialogue” with an “escalation of terrorism”