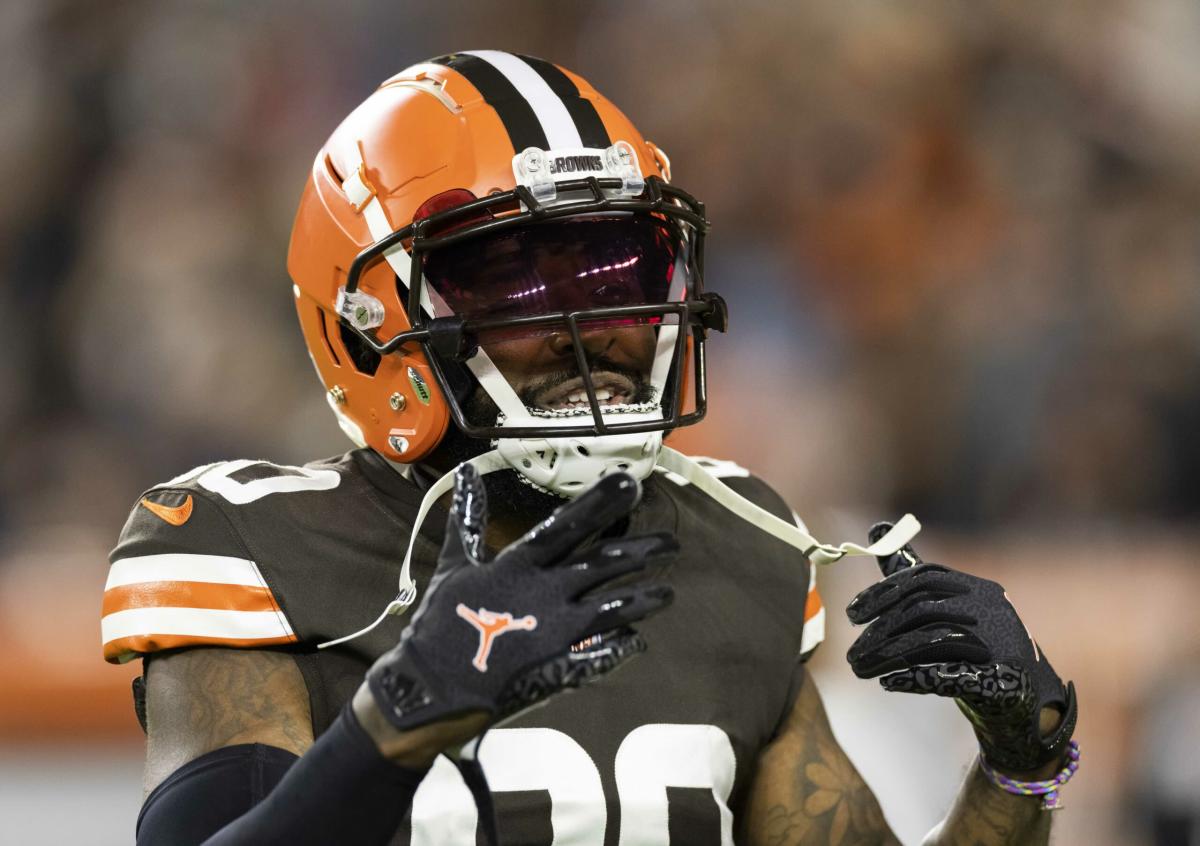 The Cleveland Browns wide receiver depth chart has undergone some significant changes since last year. A year ago, hope was running rampant with Odell Beckham Jr. working his way back from ACL surgery to rejoin Jarvis Landry and a Browns team that had just made the playoffs and won the postseason.

Instead, Beckham was released just after the NFL’s trade deadline, while Landry had his worst season ever. Donovan Peoples-Jones was unable to capitalize on the biggest opportunities after having a breakout training camp.

Landry joined Beckham in free agency when Cleveland released him at the start of the league year. There were reports that the veteran receiver had been approached to join Deshaun Watson in Atlanta if the quarterback had chosen the Falcons. After Watson joined the Browns, another report came out that the team was seeking Landry’s return to Cleveland.

This week, Landry fired his agent from Klutch Sports and now a report is coming in on one reason:

Free-agent wide receiver Jarvis Landry, released earlier this month by the Browns, had yet to find a new team, one that would meet his contractual expectations.

Landry, we are told, expected to land a contract in the $20 million per year range.

The LSU product was set to make just under $15 million with the Browns this season before it was released.

The highest-paid free agent catcher this offseason, Christian Kirk, got four years for $72 million, a deal that many laughed at. Davante Adams (who was franchise-tagged) and Tyreek Hill were traded before signing big deals ($28 million and $30 million on average respectively) this offseason.

Either Landry had unrealistic expectations, his agent gave him bad information, or the reported number is grossly inaccurate. If true, it may explain why the veteran wide receiver remains a free agent.