Replacing his father, Sardar Berdymukhamedov is sworn in as president of Turkmenistan 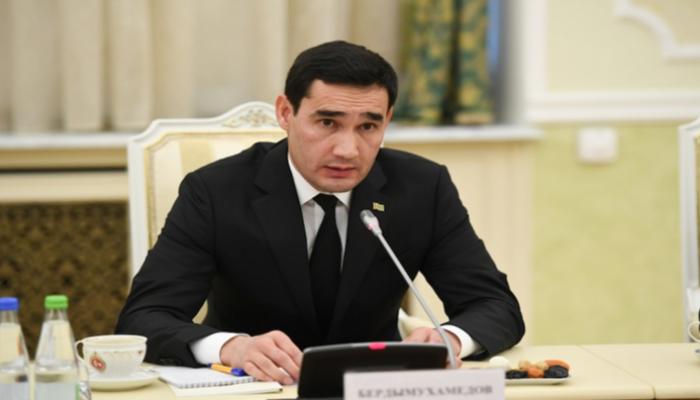 Sardar Berdymukhamedov, the son of a former Turkmen president, was sworn in as Turkmenistan’s new president, vowing to continue his father’s policies, including “international neutrality.”

Sardar Berdymukhamedov, 40, won the presidential election in Turkmenistan with 73% of the vote, beating 8 other candidates, in the first change in 15 years.

His father, Gurbanguly Berdymukhamedov, 64, has ruled the country since coming to power in 2006 after the death of his predecessor, Saparmurat Niyazov.

During the opening ceremony, Sardar Berdymukhamedov promised to “continue the path of development that emerged during more than 30 years of sacred independence,” adding: “In our foreign relations we will maintain a policy of neutrality.”

Gurbanguly Berdymukhamedov suddenly announced last month that he wanted to stand down and transfer power to the “young generation”, saying he had “made a difficult decision” but stressing that the country needed “young leaders”.

Sardar Berdymukhamedov rose rapidly up the ladder of power in recent years, most notably as Deputy Foreign Minister and District Governor, before becoming Deputy Director of the Prime Minister’s Office and a member of the National Security Council last year.

Gurbanguly Berdymukhamedov confirmed that he would remain in politics as head of the Senate, that is, the second person in power.

Turkmenistan’s economy is almost entirely dependent on the sale of natural gas, especially to China, but was hit hard by the slowdown in global economic activity at the start of the Covid-19 pandemic.

Ashgabat residents said they “above all expect reforms to open up the country and develop the economy, such as ending the ban on buying foreign currency.”