Rental price rose 5.5% in the second quarter of the year, according to Fotocasa 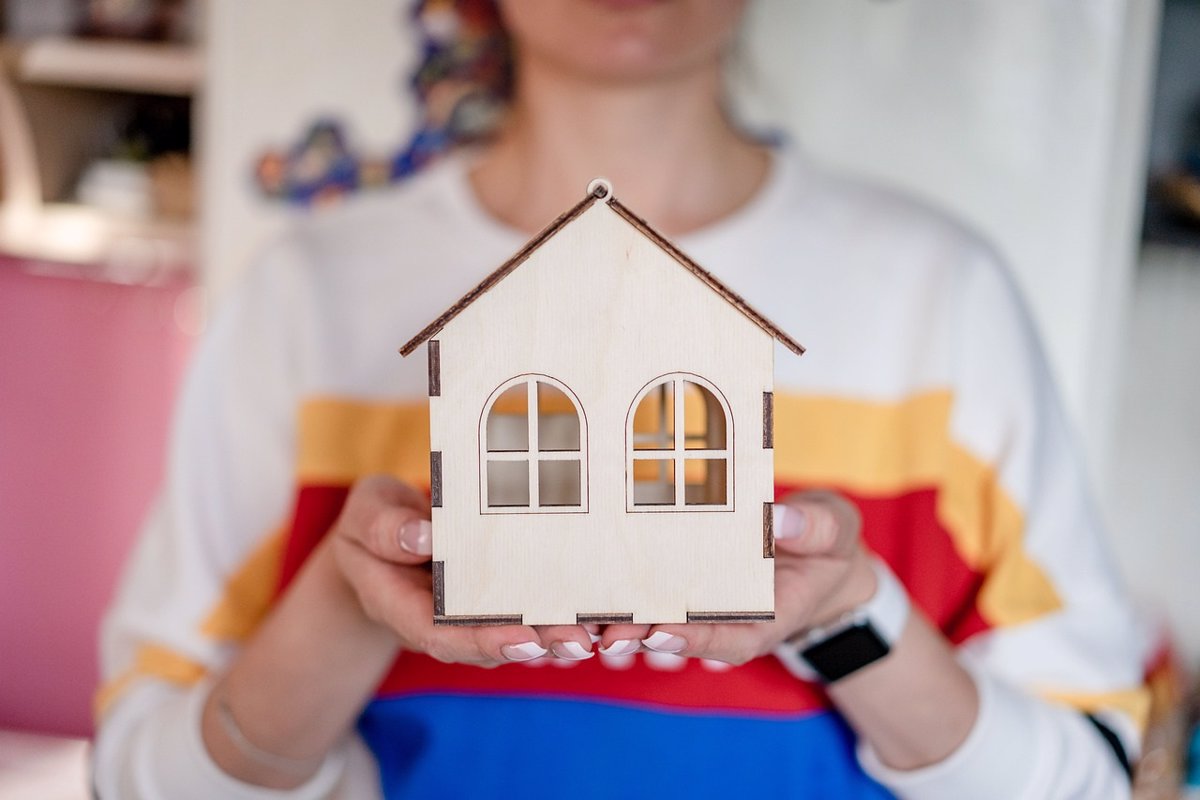 The average value is 11.11 euros per square meter

The price of rental housing in Spain recorded a quarterly increase of 5.5% and an annual increase of 6.4% in the second quarter of 2022, with the average price per square meter being 11.11 euros, according to data from the real estate index compiled by Fotocasa.

This quarterly increase comes after two years of declines in the second quarter of 2020 and 2021, until March 2022, when the first stop in the annual decline in rental housing prices was noted.

According to Fotocasa’s study director, María Matos, the rental price is in a “worrying” situation, with an upward trend and “without brakes”. The spokeswoman for Fotocasa also cited the renewed strength in rental demand and the decline in supply, which has been greatly reduced in recent months, as reasons.

According to autonomous communities, up to ten regions show peak prices, with the highest quarterly increases in La Rioja (11.7%), Cantabria (11.4%), the Region of Murcia (9.5%) and the Canary Islands and the Valencian Community (8% in both cases). However, the highest square meter prices were registered in Madrid (15.18 euros), Catalonia (14.84 euros) and the Basque Country (13.37 euros). On the other hand, the cheapest municipalities are Galicia (7.91 euros), Castilla y León (7.88 euros), Castilla-La Mancha (6.51 euros) and Extremadura (6.12 euros).

THE PRICE INCREASES IN ALL COUNTRIES COMPARED TO THE PREVIOUS YEAR

The rental price increased in all provinces in the second quarter of the year compared to the same period last year, and in 41 of them the price has increased since the first quarter of 2021.

The registered maximum price was also exceeded in 18 provinces, above all Barcelona and San Sebastián with an average price of 15.75 euros and 15.60 euros per square meter respectively. The cheapest provinces, on the other hand, are Ciudad Real (5.42 euros), Cáceres (5.56 euros), Jaén (5.77 euros) and Ourense (6.03 euros).