Renault renewed the management of the Palencia and Valladolid assembly plants 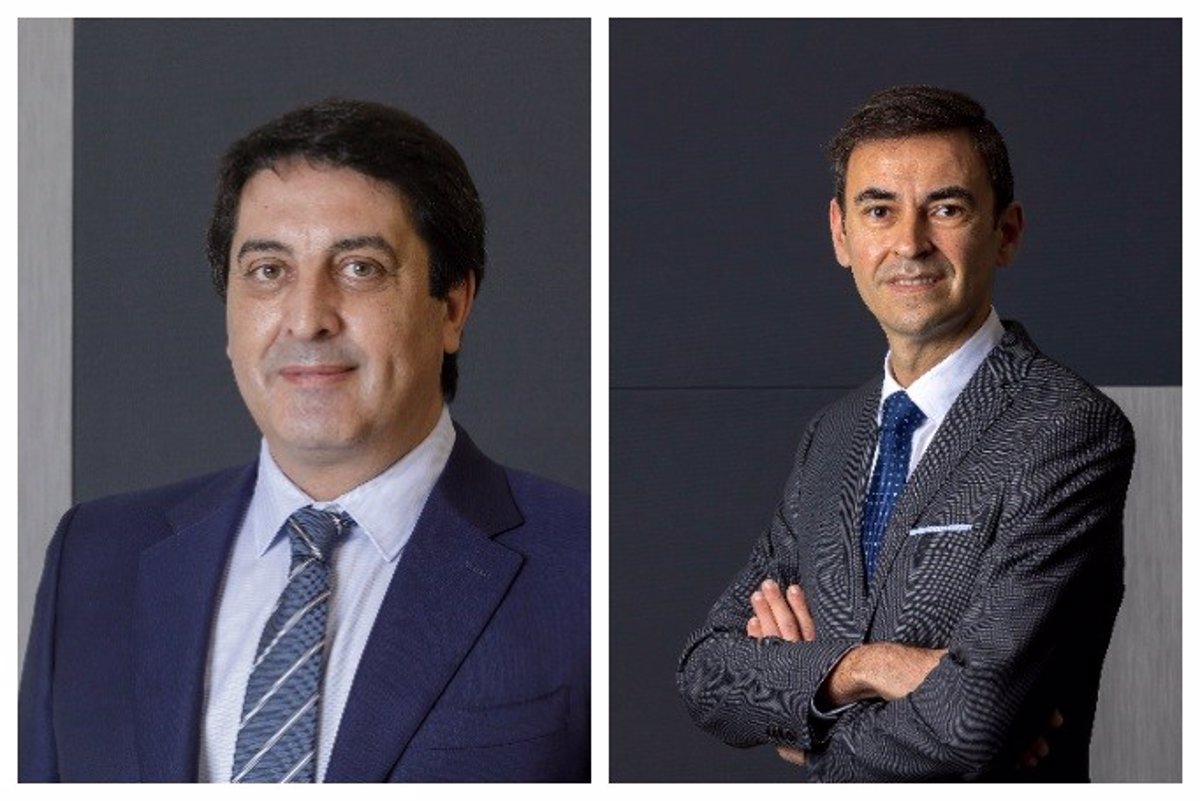 As the company reports, Vega is an industrial engineer from the Higher Technical School of Industrial Engineering in Valladolid. He joined Renault in 1997 in the welding department at the Palencia plant and after various positions of responsibility at the plant as head of the sheet metal and assembly departments, he moved to Tecnocentro (France) to take on responsibility for industrial projects there.

In 2013 he was appointed director of the French plant in Maubeuge, where the work done earned him the “President Award” according to Renault. In 2016 he became Director of the Palencia factory, a position he held until 2020 when he returned to France as Vice President of Supplier Quality and Customer Satisfaction. And since January 1, 2022 he has been Director of the Iberia Vehicle Industrial Pole, reporting to Patrice Haettel, Director of the European Industrial Platform.

For his part, José Manuel Fuentes is an industrial engineer from the Higher Technical School of Industrial Engineering in Valladolid. He joined Renault in 1999 in the painting department at the Palencia plant and in 2007 managed the industrialization of the Mégane III as assistant to the head of the assembly department.

As the company pointed out, in 2010 he moved to the Valladolid bodywork and assembly plant as head of the paint department, where he was responsible for launching the “innovative two-tone paint project” that came with Captur.

For his part, Nieves Martín is an industrial engineer at the Higher Technical School of Industrial Engineering in Valladolid. He joined Renault in 1995 as manager of the industrial logistics workshop at the Palencia plant and later held various positions of responsibility in the plant’s welding, quality, engineering and progress departments.

On December 1, 2019, Martín was appointed Director of the Valladolid Bodywork and Assembly Plant, a position she held until June 1, 2022, when she was appointed Local Supply Chain Director in the Iberian Peninsula.