Religious tourism in Morocco. Freedom of coexistence and harmony 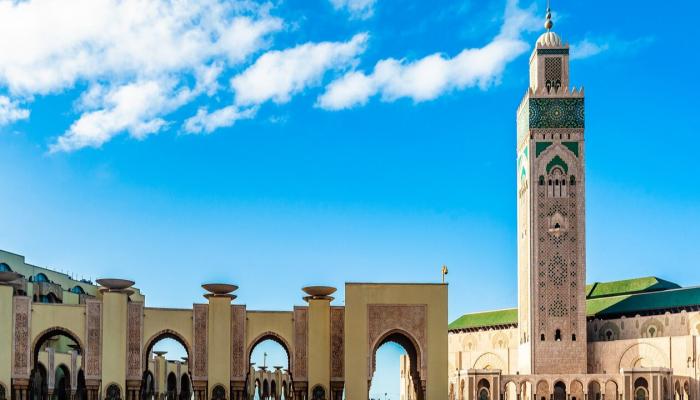 Religious tourism in Morocco is one of the features of coexistence and diversity of this African country, whose leadership guarantees people the freedom to practice their religious rites.

Whether you are Jewish or even Christian, whatever your sect and religion, you will find in the Kingdom of Morocco something to quench your spiritual thirst, as it includes a series of religious and historical monuments belonging to different religions, which makes Morocco a real destination. for religious tourism.

The Kingdom’s legal arsenal stipulates severe penalties for anyone who disrupts worship or insults one of the Kingdom’s places of worship, regardless of religion.

Ancient and modern, historical and contemporary, the Kingdom of Morocco includes hundreds of mosques and corners that attract Muslims from all over the world, either to learn about the greatness of Islamic history in the country, or to enjoy performing religious rituals there, especially Tarawih and Tahajjud Prayers during the holy month.

In 2016, the Ministry of Endowments and Islamic Affairs said that the number of mosques in the Kingdom reached about 41,755 mosques, including 16,489 mosques and 10,061 mosques classified as having high cultural value.

Among the most important records of the Kingdom, we mention the Ahl Fez Mosque in Rabat, established in the 18th century, the Anwar Mosque in Larache, founded in 1689, and the Ibn Youssef Mosque in Marrakech, dating from the 10th century after Christ. .

The Bouanania Madrasa was founded in Fez, Fez, in the mid-14th century, before being recently restored by King Mohammed VI of Morocco, who attaches great importance to the country’s religious heritage.

In addition to these ancient mosques, there are modern ones, the most famous being Casablanca’s Hassan II Mosque, considered a historical landmark and an urban jewel, built by order of the late King Hassan II on the waves. from sea.

The kingdom is considered a destination for the main Sufi orders in the world, as well as an annual destination for the followers of some of the orders whose sheikhs are prominent in the country, such as the “Tijanija” and the “Qadiriya al-Bodshichi”. orders, which are located in “Madagh”, near Oujda, in eastern Morocco. 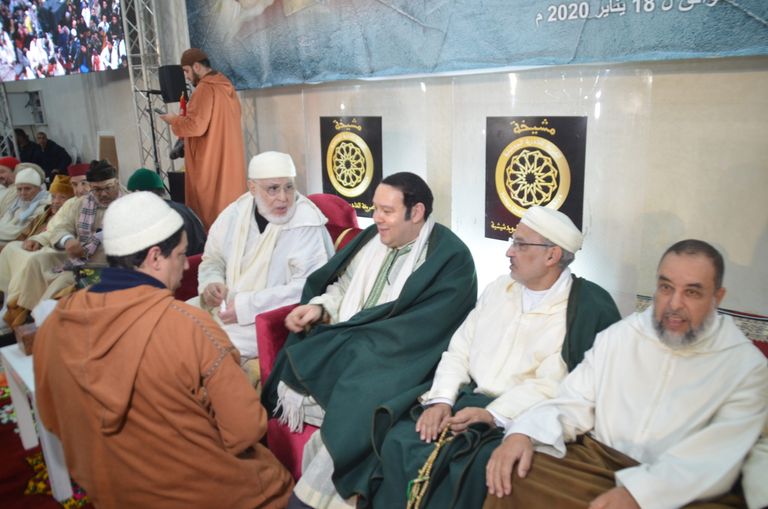 Hundreds of thousands of Moroccans pilgrimage to participate in the annual forum that celebrates the Tariqah, and an official delegation attends, as well as hundreds of nationalities from different countries of the world, in addition to the attendance of professors and researchers for an international conference on Sufism and Transcendence, which takes place every year in commemoration of the Prophet’s birthday.

On the other hand, the cities of Essaouira, Tinghir, Casablanca, Wazzan, Taroudant and Fez are the favorite destinations of Jewish tourists in Morocco, where settlers return to Israel and other countries to visit what is for them the “birthplace of “, as well as since many Moroccan cities embrace the cemeteries and sanctuaries of the ancestors.

According to the researchers, Morocco includes 36 temples and a large number of Jewish shrines and shrines. 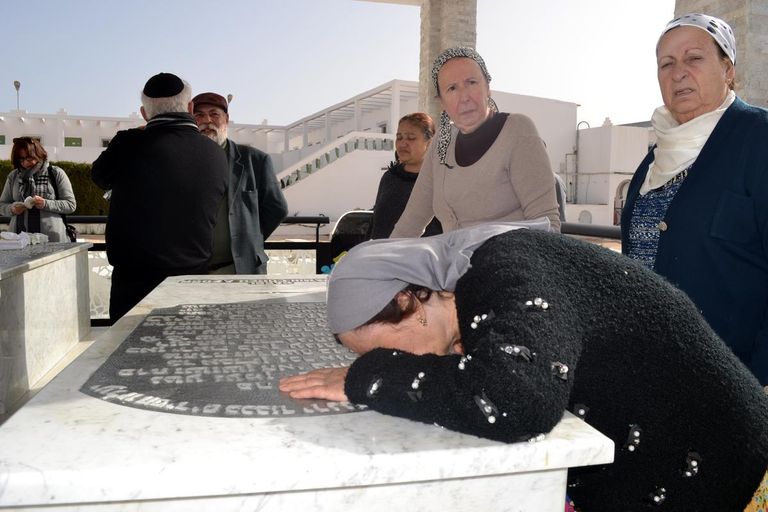 One of the most prominent religious occasions celebrated by Jews in Morocco is what is known as “Heloula”, or “Helulia” night, which means “Praise be to God”.

The celebrations of this season extend to a week in which the Jewish community revives, each year, its customs and traditions, and through them evokes the values ​​of coexistence and tolerance between monotheistic religions.

The night is marked by various religious and festive rituals, the most prominent of which is the Night of the Torch, where visitors light a large number of candles, illuminate graves, the sides of cemeteries and the paths leading to them. . The season also defines the process of selling candles.

For each candle sold, each member of the family blesses the buyer and collects donations, before everyone heads off to attend the sacrificial ritual, which is a central event in the festivities.

Essaouira is the most important city where “Jews” worship in Morocco, it is not far from Marrakech, where we find it overlooking the calm and beautiful Atlantic Ocean. Tourists come to this city to enjoy comfort and tranquility away from the hustle and bustle of the big cities teeming with visitors.

The city has many important tourist advantages, including cultural and historical. The great succession of civilizations (Romans, Portuguese, Jews and Europeans…) over the city led to a great architectural and cultural diversity.

The most charming city in Morocco is the quiet city of Essaouira. Colorful fishing boats plying the waters, majestic old fortress walls, and the gentle alleys of the old town make Essaouira a delight to explore.

The Kingdom welcomes a group of churches belonging to different Christian denominations, since most of them carry out their functions of faith and devotion throughout the week, with total freedom and security, such as massages and Jewish places of worship.

The Church of Saint Peter, or, as the French say, “Saint-Pierre”, which has stood for more than a hundred years on the Golan Square in the Moroccan capital of Rabat, is distinguished by its distinguished architecture inside and outside.

There are many names between “Saint-Pierre”, “Saint-Pie”, “Saint-François”, “Not dame de la Paix” and others, but the nature of simplicity remains the dominant aspect of the churches of the city of Rabat outside but inside witnesses a clear distinction in a mix of Islamic and Christian architecture. 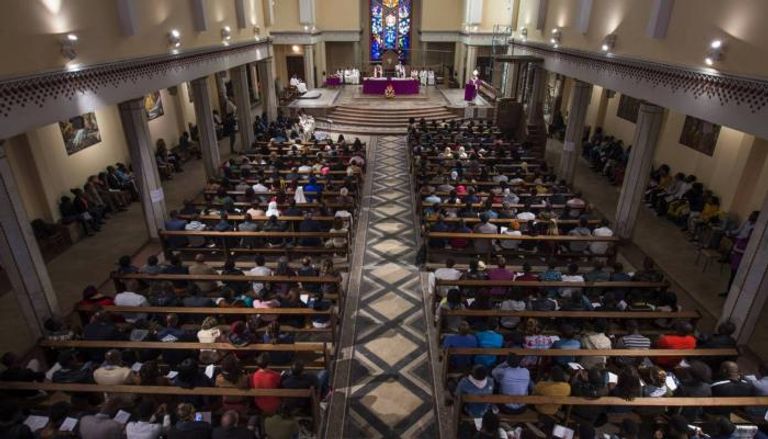