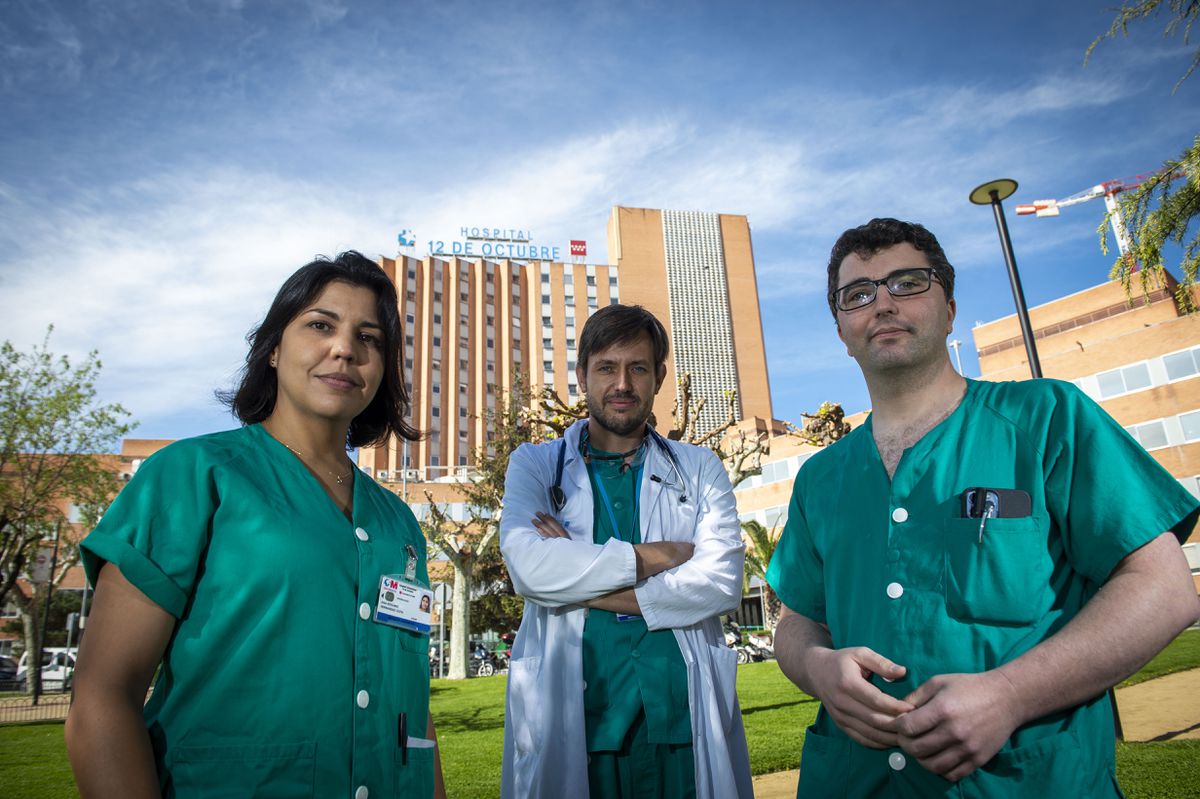 When it looked like healthcare professionals might finally be able to take their first holiday with some normality after more than two years in a health emergency, the rapid rise in Covid infections has put the system under renewed stress. In just a few weeks, the seventh wave has escalated to almost 1,000 cases per 100,000 inhabitants among the over-60s. Between the holidays of some employees, the casualties caused by Covid itself and the increasing pressure on the health service, the public health network is once again in a stressful situation that is weakening its responsiveness. Once again, primary care has been hit the hardest, although this wave has also seen a worrying rise in hospital admissions.

It is not surprising that discouragement is spreading. The pandemic has exacerbated structural flaws that have not yet been addressed, although there is broad political consensus on the need to do so. In the midst of this tense climate, the announcement by the district president that the employment situation of 67,300 health workers, some working on fixed-term contracts lasting years, will be regulated is a relief that quenches a great thirst, but not a weakness, in an organism subjected to great overload .

The royal decree agreed with the Autonomous Communities provides for the convening of contests of merit or opposition before the end of the year and regulates the situation of the toilets concerned within two years. It also regulates the maximum percentage of fixed-term contracts and states that no more than three-year fixed-term contracts may be linked. The measure comes after Brussels warned Spain of the need to reduce the high rate of temporary employment in public administrations.

This regularization is undoubtedly a measure of enormous importance given the scale and the degree of chronicity of the problems that the system has reached. It improves the conditions of those who are already working in a precarious situation in the healthcare sector, but does not solve the structural deficit in human resources of the National Health System, which for years has faced a sustained increase in demand due to the country’s aging population and the increase in chronic diseases, without that the workforce had been increased or that the necessary organizational changes had been made.

The system continues to function according to the same scheme with which it was developed in the 1980s, with a focus on the care of acute pathologies in hospitals, which account for the bulk of healthcare expenditure. Primary care has a thousand fewer doctors than in 2018, and over the next five years more than 12,000 doctors will retire. Many positions cannot be filled due to a lack of skilled workers. More than 200 positions in home and community medicine remained vacant in the most recent Internal Medicine (MIR) call for applications, suggesting that this specialty is unattractive with its high workload and low rewards. The communities hardest hit by the shortage of doctors and nurses are competing for skilled workers with salary increases that are also not working. The problem is structural and requires concerted action at national level, including a new general framework for upwardly revised remuneration. At some point, the pay rise for healthcare professionals, who are among the lowest paid in Europe, will have to be accepted.