Relaunch of the electric Mini 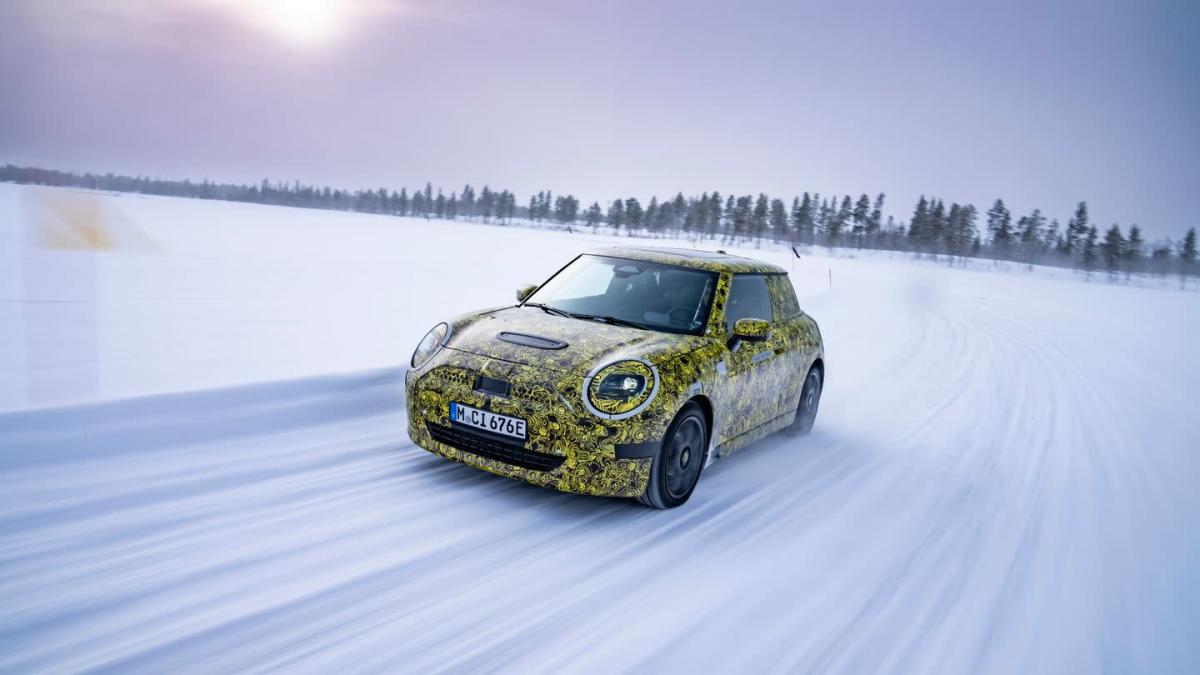 Munich (dpa/tmn) – BMW is preparing the generational change in its Mini small car brand. The Bavarians plan two paths: the next edition of the combustion engines will be based on a BMW platform and will be built in Oxford. However, for the successor to the electric Mini, BMW partnered with Great Wall Motors and assigned production and parts of the development to China.

Externally, just to distinguish them in the details, both models will be presented as three-door models with a slightly longer wheelbase and a slightly reduced length in the summer of 2023. Shortly before the turn of the year, they should go on the market, as the manufacturer announced.

Up to 400 kilometers of electric range

Designed on a Chinese platform and powered by Great Wall Motors, the E-Mini will be available in two versions in the future: as a Mini Cooper E with 135 kW/185 hp and a 40 kWh battery for a standard range of 300 km. . .

The new combustion mini comes as the Copper SE with 165 kW/225 hp and 50 kWh for up to 400 kilometers. And where the current electric mini is limited to 150 km/h, the new edition should be able to drive much faster, according to the manufacturer.

What’s still in the pipeline

In addition to the three-door model for electric or fuel and a convertible, which is also available in both versions, Mini is planning two different product lines for both camps. So there will be two more crossings from China.

One is to replace the Countryman and the other is to move to the next higher class. On the other hand, a successor to the hatchback and a slightly larger crossover in the style of a Countryman XL come from England.