Rejection of peace initiatives. Al-Houthi responds to “calls for dialogue” with an “escalation of terrorism” 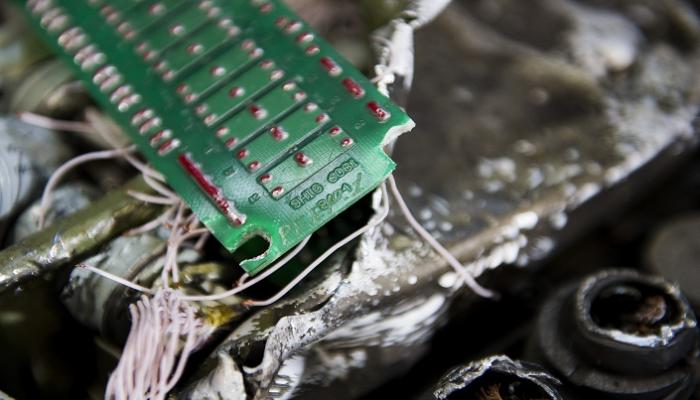 The Houthi terrorist militia does not hesitate to emphasize its rejection of peace efforts and initiatives, sometimes through direct response or escalation.

This time, the Houthi terrorist escalation came in the wake of consultations announced by the Gulf Cooperation Council between the Yemeni parties, in an attempt to find a map for peace and an end to the war.

The Houthi terrorist militia intensified its hostile operations on Sunday, using ballistic missiles, drones and cruise missiles, according to the Arab Coalition to Support Legitimacy in Yemen.

The Arab coalition said in a statement that it had intercepted a ballistic missile launched by the Houthi terrorist militia towards Jazan.

The coalition added: “The hostile attacks targeted the Shaqiq desalination plant, the Aramco facility in Jizan and the Dhahran Al-Janoub power plant.”

He stressed that he “observed an escalation of the militias with hostile attacks on economic facilities and civilian objects,” noting that “hostile attacks are cross-border and originate from Sana’a International Airport.”

The coalition also stated that it “intercepted and destroyed a drone that was launched towards Khamis Mushait.”

The Arab coalition emphasized that “the Houthi militia’s escalation in attacking economic and civilian facilities was a response to the Gulf’s call for dialogue.”

The coalition stated that “the escalation of hostile attacks by the Houthi militia is a rejection of peace efforts and initiatives.”

The Houthi militia has always closed all the doors of peace, in exchange for the enthusiasm of the Gulf Cooperation Council to open new doors to protect and contain the demands of all Yemenis, and confront the Houthi intransigence in many arenas.

The timing of Yemen-Yemen consultations announced by Gulf Cooperation Council Secretary-General Dr. Nayef Falah Al-Hajraf is an important signal as it coincides with the eighth anniversary of the launch of Decisive Storm, deterring the expansion Iranian. in Yemen, and the country’s entry into Operation Happy Yemen Freedom.

It also comes a year after the Saudi initiative for a comprehensive solution in Yemen, which encountered great intransigence on the part of the Houthi militias, so the new consultations constitute renewed proof of the elusiveness of these militias and their position on the peace.

Gulf diplomacy has a long history of supporting peace in Yemen, especially the Gulf initiative, which is one of the three major international landmarks that blocked the way for Yemen to fall into chaos in 2011.

After the coup by the Houthi militias on September 21, 2014 and the intervention of the Arab coalition led by Saudi Arabia at the request of the Yemeni president to support legitimacy on March 26, 2015, the peace and dialogue initiatives of the Gulf they did not stop in exchange for the intransigence of the coup plotters.

The Saudi initiative for a comprehensive solution of March last year is the last chance presented by the Arab coalition in an effort to return the warring parties to a safe dialogue, as well as permanent support for international and international efforts colliding with the intransigence of Al Houthi.

The Yemeni-Yemeni consultations are expected to start on March 29 in Riyadh, after an invitation was extended to all parties without exception, including the Houthis.

The next consultations will discuss 6 axes, in addition to the main military, security, political and economic axes. 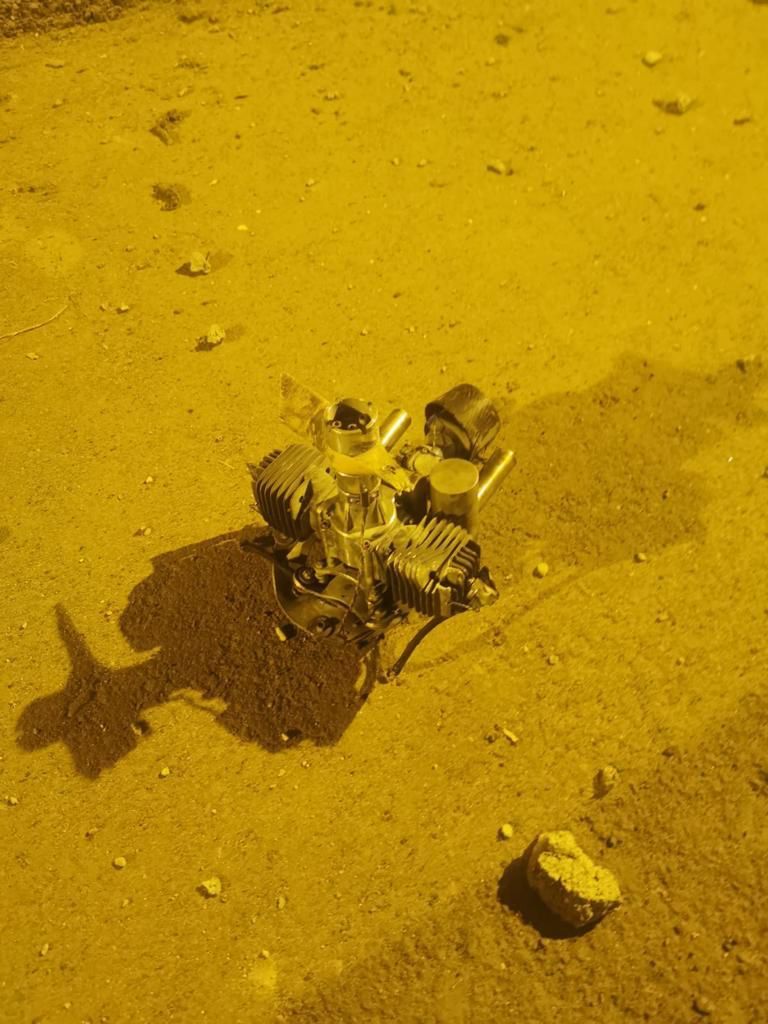 The consultations aim at a comprehensive ceasefire, addressing humanitarian challenges, opening safe corridors, achieving peace and stability, and protecting the social fabric, emphasizing that the solution lies in the hands of Yemenis and presenting a golden opportunity to establish mechanisms for humanitarian action and a political future.

contradictions of the military

The Iranian-backed Houthi militia had anticipated the Gulf Cooperation Council’s announcement of Yemen-Yemen consultations and came out with two contradictory positions, indicating a new evasion prepared by the coup plotters in an effort to abort the peace process. .

The first position came from the influential Houthi leader, Muhammad Ali Al-Houthi, who explicitly rejected any calls for peace involving the coalition countries, while the militias issued another position and published it in their media for approval, whenever it occurs. in a “neutral country” as they claim.