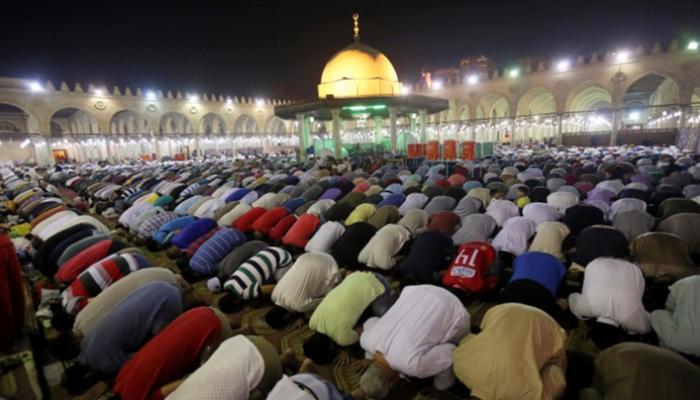 The Egyptian Ministry of Endowments announced controls for Tarawih prayers in mosques during the upcoming blessed month of Ramadan, in light of the ongoing Corona pandemic.

He stressed that he is working within the framework of balance and moderation that the Egyptian State pursues in all its affairs, including dealing with the effects and repercussions of the spread of the coronavirus.

The regulations for Tarawih prayers in mosques during the month of Ramadan included:

The Egyptian Ministry of Endowments also decided not to allow the establishment of Iftar tables or the like, neither in mosques, nor in their courtyards, nor in their annexes, and not to allow I’tikaf or Tahajjud prayers in mosques, and allow the Qiyaam prayer, taking into account the relief of no more than half an hour without giving any lesson or defense thought, and the continuous opening of the mosques Ten minutes before the prayer and closed after the prayer, including the prayer of Tarawih.

An official source from the Ministry of Endowments confirmed that Tarawih prayers this year will not be broadcast by external loudspeakers in all mosques in the Republic.

The source clarified that the transmission of the Tarawih prayer is limited to internal radio inside mosques and as much as necessary, according to Egyptian newspapers.

The ministry stressed that it is doing everything possible to achieve these goals, noting that it has formed an operations room headed by the head of the religious sector to follow up on the ministry’s preparations to welcome the holy month through the maintenance of mosques and the renovation of its furniture, and the cleaning tasks and sterilization campaigns, intensifying them before the holy month.

In addition to preparing many advocacy programs such as recitations, invocations, scientific programs, advocacy thoughts and Ramadan fatwas, as well as doubling charity and community service in this holy month through food vouchers and others. 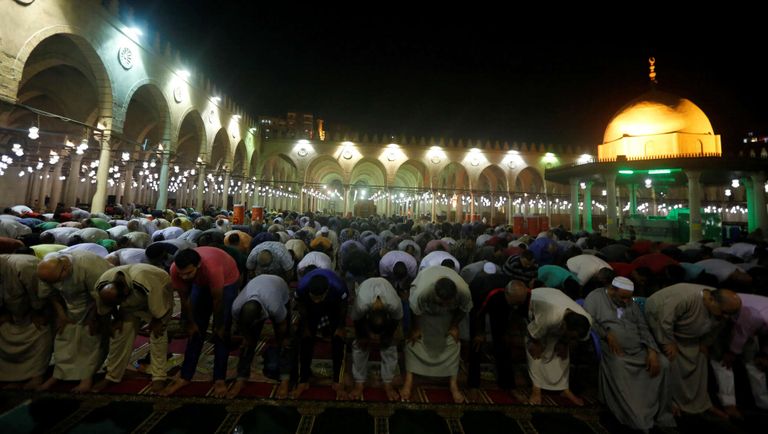 The ministry also sent a circular to directorates and imams of mosques in the governorates, confirming that placing donation boxes in mosques is not allowed.

The head of the religious sector in the ministry, Dr. Hisham Abdel Aziz, stressed that it is not allowed to return or place donation boxes in mosques and take the necessary measures in the event of any violation in this regard.

He noted that all directions were finalized two weeks before the removal of all donation boxes in mosques, except voting boxes, and the boxes that some mosques place next to shoe storage places at the entrance of major mosques and in front of to the mosques. toilets.