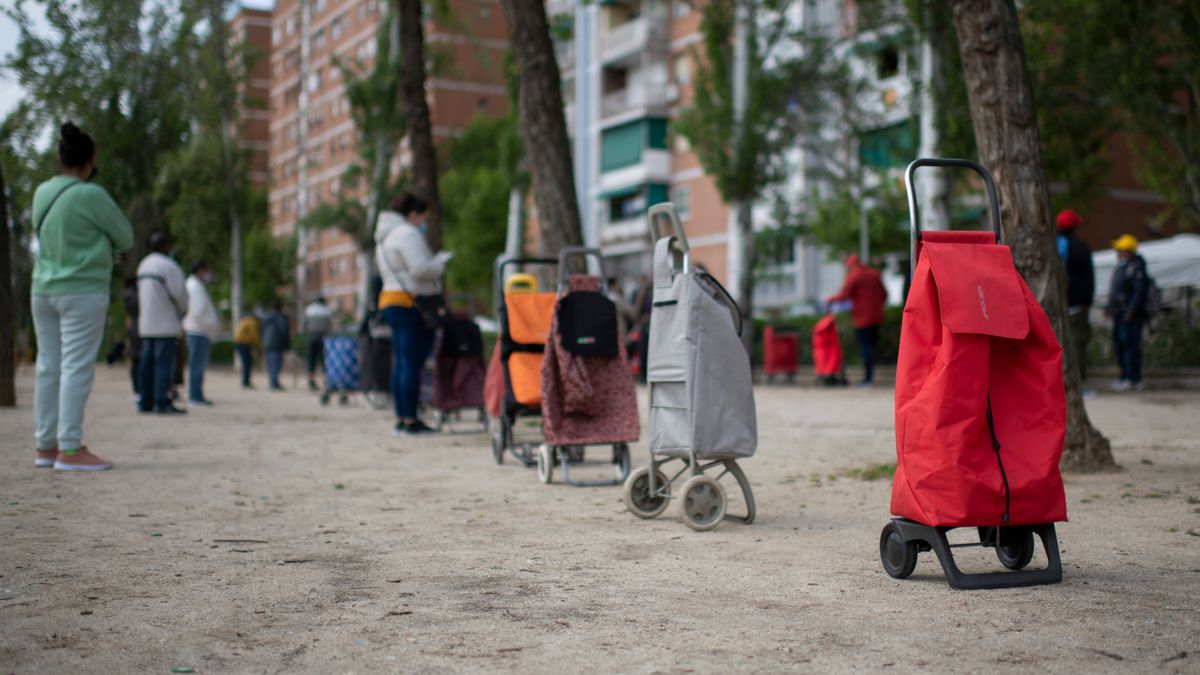 The good welfare state is the one that distributes fear well. You can’t make it go away The fear – of losing your job, your home, your health – is always there. It is inherent not only in capitalist society but in human nature. But what is happening in Spain can be distributed well or badly. In addition, the gap between people who live quiet lives and those who live with constant suspicion is widening.

This social fracture, which we speak little about, is related to income inequality, which we discuss a lot, but it is different and more relevant. Well, for everyone, minimizing fear is preferable to maximizing money. Almost all of us would choose a fixed salary of 2,000 euros per month with a stable employer over 5,000 with an unpredictable employer. But in our country, governments, unions and employers of all persuasions and sectors have contributed to a deep social segregation of fear.

An example is the gap between workers and pensioners. As in any sane nation, it is logical that those who work earn significantly more than those who have retired because they suffer from a higher level of structural anxiety: they need more resources (to become independent, to raise children, to… further education or to invest in a business) and, unlike pensioners, their income is not guaranteed for life. But after the average salary has doubled in recent years, the average pension in Spain is already higher than the usual salary.

Another example is the multiple dualities in the labor market: within the private sector (between precarious young people and stabilized older people); within the public sector (among the perpetual provisionals, such as doctors on 18-year fixed-term contracts and those who hold the “owned” position); and between the private and the public (compare the salaries of an administrator in an SME and in an administration).

This blatant “emotional inequality” is not only greater than in the idyllic Nordic countries, but also in the Anglo-Saxon countries, which have (rightly) been criticized for their high level of economic inequality. Therefore, the responsibility does not lie with the inevitable global and historical forces spiraling out of control, but with our politicians and social partners. In one of the countries where you hear the most about social justice, we have chosen to be downright unfair. @VictorLapuente

Previous articleBorescope camera at Aldi on sale: This retailer is undermining the discounter
Next articleA prisoner for Sunday’s fire in Sabinares del Arlanza (Burgos) caused by a harvester