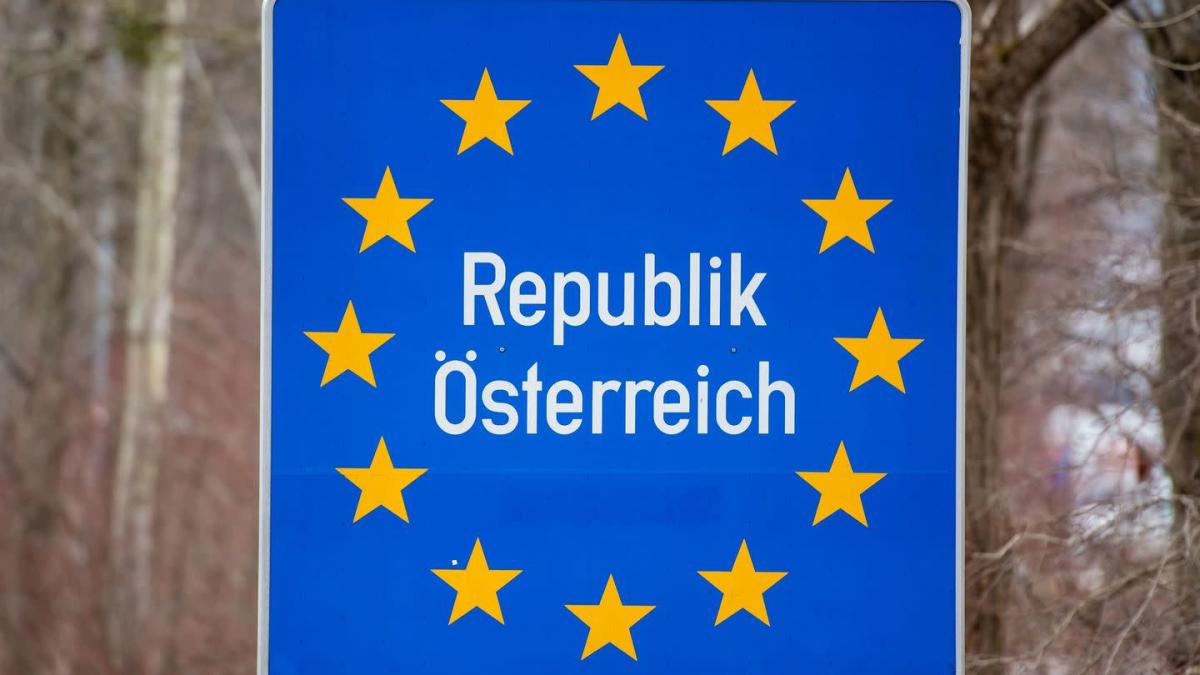 The basis for the decision is the report of an expert commission. A new decision must be made in three months, said Health Minister Johannes Rauch (Greens). If the situation makes it necessary to reintroduce compulsory vaccination, it will be possible to react quickly, the two government officials said.

In fact, compulsory vaccination is in force from the beginning of February. Since March 15, whoever refuses has had to wait for fines of up to 3,600 euros.

The commission of experts points out that after a relatively relaxed summer, an autumn characterized by new variants could follow. “The basic obligation to vaccinate as a tried and tested means of ensuring a high vaccination rate still makes sense in principle to avoid overburdening the health system,” the commission writes. But it depends on the time of vaccination. If you vaccinate too early, a significant part of this newly acquired immunity will wear off.

Austria as a pioneer in the EU

In general, a later implementation of the vaccination requirement is preferable to an immediate implementation, experts continue. In any case, there is a certain possibility that “in light of new scientific findings, it will no longer be necessary to implement mandatory vaccination or that even better vaccines will become available.”

Austria was a pioneer in the EU with this step. Other countries only had age-specific regulations. The vaccination rate in Austria is around 70 percent. The introduction of compulsory vaccinations had practically no effect in Austria. Since the beginning of February, only 26,000 previously unprotected people have been vaccinated against the coronavirus.

Four days after the end of almost all corona restrictions, the number of new infections in Austria rose to a new high on Wednesday. According to the authorities, 47,795 new cases were registered in one day. Taking into account the number of inhabitants, this would correspond to a value of around 450,000 in Germany. The seven-day incidence was recently 2,500 per 100,000 inhabitants, about twice as high as in Germany. The situation in the clinics remains stable.