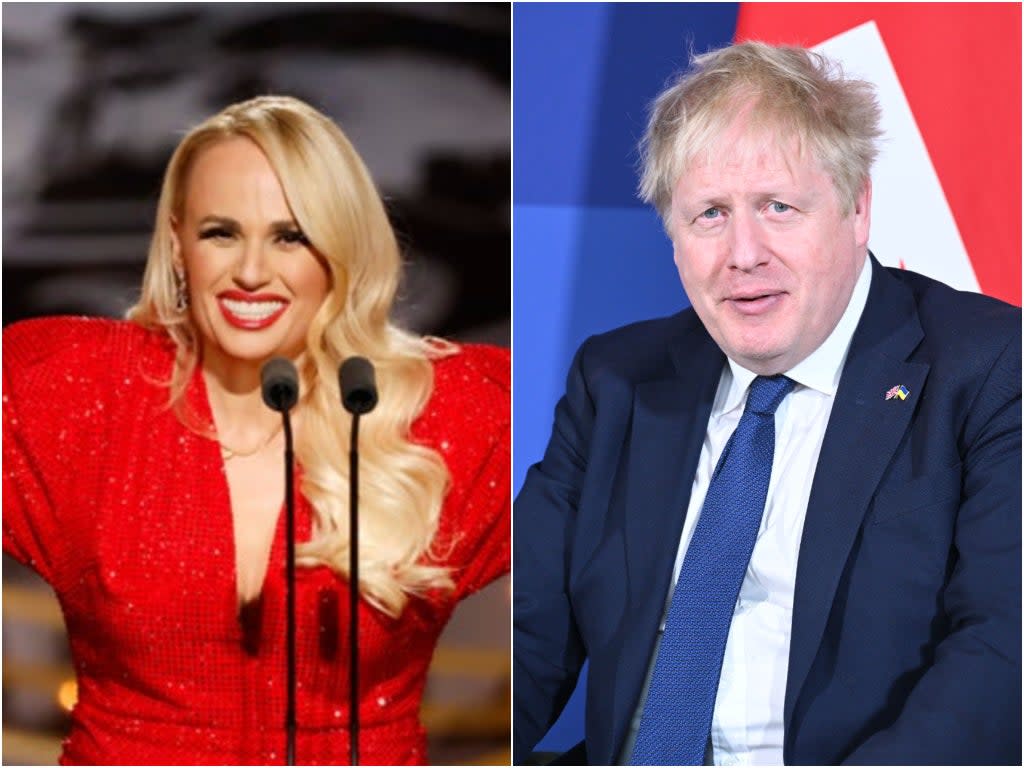 Rebel Wilson mocked Boris Johnson, with a joke about the planned “after party” in Downing Street during this year’s Baftas ceremony.

The annual film ceremony took place at the Royal Albert Hall in London on Sunday March 13. Wilson was this year’s host, with stars including Emma Watson, Lady Gaga, Salma Hayek and Daisy Ridley in attendance.

“I can’t wait for the after party, it’s going to blow up,” said the perfect tone the actor said during the ceremony. “I think he is at 10 Downing Street. Boris just texted me.

She added: “I hope I didn’t say anything to get canceled tonight.”

The audience laughed at Wilson’s joke.

Earlier this year, the UK Prime Minister admitted to attending a meeting at 10 Downing Street Rose Garden during the first lockdown. He subsequently apologized, saying that he believed the meeting was a work event.

Johnson wasn’t the only person the actor made fun of at the Baftas this year.

Introducing Emilia Jones – the star of CODAa film about a child of deaf adults – Wilson explained that there were two interpreters on stage: one for American Sign Language and one for British.

Then he raised his middle finger and said, “Fortunately, in all sign languages, this is Putin’s gesture.”

The joke went down well with the crowd, many of whom made statements of solidarity with Ukraine on the red carpet, amid Russia’s ongoing invasion of the country.

Wilson also made jokes about Leonardo DiCaprio’s relationships and Will Smith and Jada Pinkett-Smith’s much-publicized open relationship during the ceremony.

See the full list of winners at this year’s awards show here.