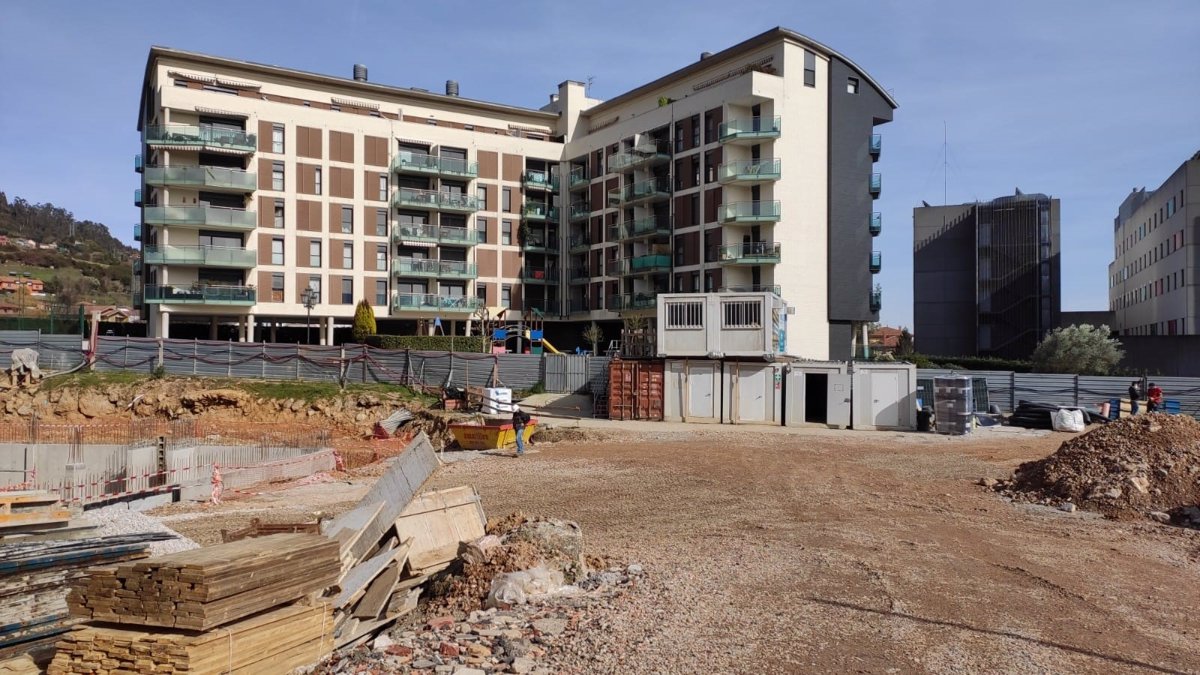 Property portals are seeing a slowdown in the pace of mortgage signings, although they rose 4.5% in April compared to the same month last year to add 33,423 loans, the highest number for April since 2010, according to data released this Friday from the National Statistics Institute (INE) have been published.

Idealista/mortgage boss Juan Villén notes that “April is already showing the announced slowdown in growth compared to the start of the year” and estimates that this trend will continue in the coming months.

Villén points out that the statistics for April still do not reflect the rate increase that banks are applying in view of the next interest rate hike and the inflationary environment.

For his part, the director of Estudios de piso.com, Ferran Font, agrees that “the number of mortgages continues to increase, but in April the impact of inflation and the moderation in the number of operations compared to previous years.”

“With the recent fluctuations in Euribor, changes in the terms of granted mortgage loans continue to be appreciated. In the case of mortgage loans for housing, the average interest rate was 2.52%, as in previous months, but further increased the subscription of fixed-rate mortgages, which are already 75.3 %, an increase of almost 3 percentage points from March due to 24.7% of adjustable rate mortgages,” Font specifies.

Fotocasa spokesperson and study director María Matos confirms that the year in mortgage lending “remains very dynamic”, but the activity already “reflects a weakening of the growth trend that it has been showing for several months”.

“They were expected to gradually subside due to the context of runaway inflation causing family savings rates to fall and the shift in strategy by financial institutions making adjustable-rate mortgages more attractive and mortgages more expensive, firm, which were the big star product of 2021,” explains Matos.

The home mortgage firm chained April’s advance to 14 months of consecutive year-on-year increases, according to data released this Friday by the National Institute for Statistics (INE).

However, April’s rebound, which weakened by more than 13 points from March’s, is the lowest year-over-year growth in home mortgages since February 2021.