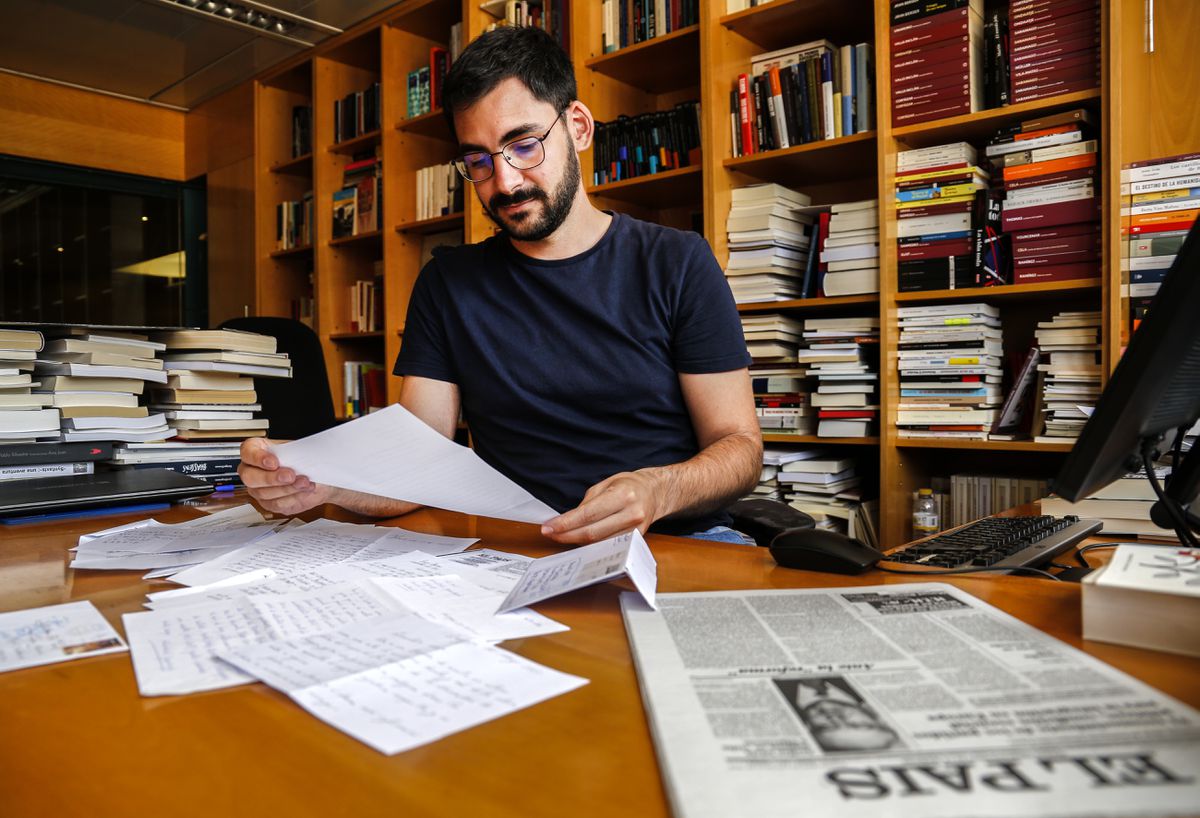 On June 2nd, EL PAÍS published a letter to the director entitled there is no empathy. Pedro González Carranza lamented that in a year of mourning for his wife, not a single person asked him if something was wrong when he saw him crying in the street. Like him, around thirty readers share their lives, impressions, concerns and also their complaints every day in Letters to the Director, a section managed by the opinion department.

Most letters are sent to the email address [email protected] or via the form on the web elpais.com. José Nicolás and Carla Mascia, Opinion journalists, are the usual people in charge of receiving the letters. They first check whether they meet the requirements for publication. There are two basic points that Nicolás points out: an expansion of a maximum of 100 words and that they do not contain insults or disrespect. “They will be disposed of immediately,” he warns.

Then, taking into account the topic, they choose the five texts that will be published the next day. Many letters deal with topical issues; others deal with personal concerns but can easily be shared by many readers. Such was the case of González Carranza, who had underlying individualism and loneliness, two traits that characterize contemporary society.

González’s story went viral on social media. Given the interest, the journalist from the newspaper María Sosa traveled to Ciudad Real to meet González and share the detailed story contained in these 100 words. Nicolás recalls that it is not the first time that a letter collected by the newspaper has become a report. He points out that there are even cards that “have a life of their own.” They are the ones who reappear on social networks from time to time. Like the one titled I broke a glass and that Nicolás reads: “Yesterday I dropped a glass and it broke. I’m telling it here because there are so many people telling everything on Twitter and other social networks and I thought it might interest the readers of this newspaper as well. Today I dropped a glass and then I had to pick it up.” It was broadcast in 2016 by Gonzalo Sánchez from Gelves (Seville) and its content is still valid.

Albeit to a lesser extent than by email, the EL PAÍS editorial office in Madrid still receives letters by post. They are handwritten, typed and printed. “They are the ones who impress us the most,” confirms Nicolás. These pass through the hands of Cristina Pérez and Raquel Ferrer, secretaries of the director Pepa Bueno. You are responsible for separating those that are personal in nature from those that need to be managed by the opinion team for their possible publication. The director directly reads those who analyze editorial problems: readers, especially subscribers and those who have been following the newspaper for a long time, offer advice on how to improve a section, comment on an editorial, etc.

The first letters to the editor were published on May 7, 1976, three days after the birth of the newspaper. “First of all, I would like to congratulate you on your newspaper, which I believe fills a gap in the Spanish media,” reads the first, broadcast by Esther Sánchez. Since then 46 years have passed and the EL PAÍS team has not stopped listening to the readers through their letters for a single day.

Carlos Santana speaks out after passing out in the middle of a concert and scaring his fans in Michigan, US