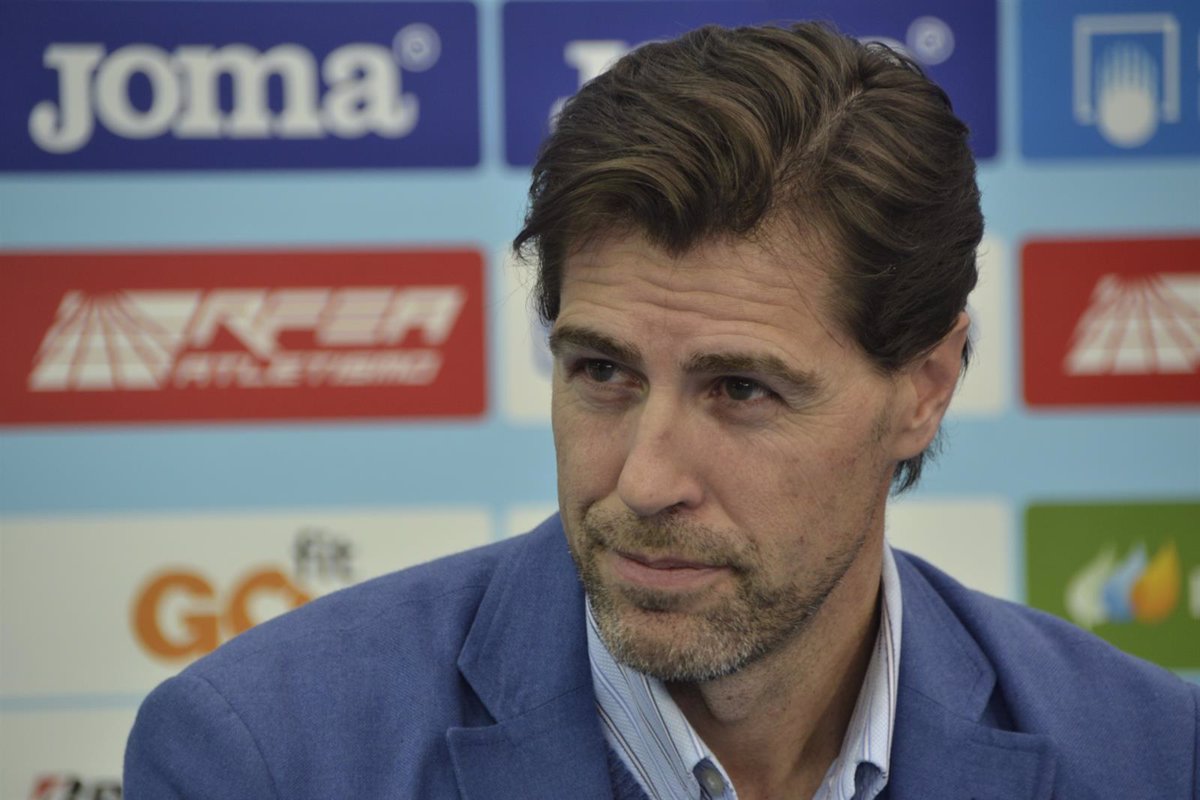 On Katir’s complaint about nationalization: “We’re trying to help them, but it’s an administrative matter”

The President of the Royal Spanish Athletics Federation (RFEA), Raúl Chapado, expressed his delight at the level shown by the national athletics at the Absolute Spanish Outdoor Championships in Nerja for another week and detailed the nationalization process following Mohamed Katir’s complaints.

“Spanish athletics is connected. We are excited for what is to come, not only the absolute events but also the U-20, 18. We continue this growing line, steps are being taken,” he said this Sunday during the last session of the Championship in the city of Malaga, in explanations on Teledeporte, collected by Europa Press.

In addition, the chief executive of the RFEA referred to changing sides of the track to prevent the wind from unduly damaging the speed tests. “That is not possible on all routes. It’s more complicated in a championship like this, but we’re driving the double straight. Sometimes the wind plays tricks on you,” he said.

“It’s about the athletes performing at their best and the federation making every effort to enable them to achieve that,” he added, before assessing any complaint about the small odds in some tests. “We have to give value to the Spanish championship, there has to be a minimum, you have to have a level. It’s not a new topic, I jumped a lot with five athletes 20 years ago. We try to ensure a minimum and there are level differences in the tests, but we have to generate the level of demand,” he affirmed.

Chapado was also asked about Katir, of Moroccan origin,’s complaints the previous day after becoming Spanish champion in the 5,000m about having to wait five years to become Spanish. “In this country, the law allows two nationalization processes to be carried out. The ordinary one is slow, it’s the one Katir had, and there’s another for people of interest to the state, and you must have very special circumstances. like Orlando, Jordan, top world,” he said.

“There are many athletes in this process, I would like to do it faster but it is a ministerial thing and deadlines are deadlines. We are trying to help them, Katir asked us for this help, but it is an administrative matter. One comes through the Council of Ministers and the other is an ordinary process like the rest of the citizens,” he noted.