Raquel Sánchez on the economic situation: “We all have to tighten our belts” 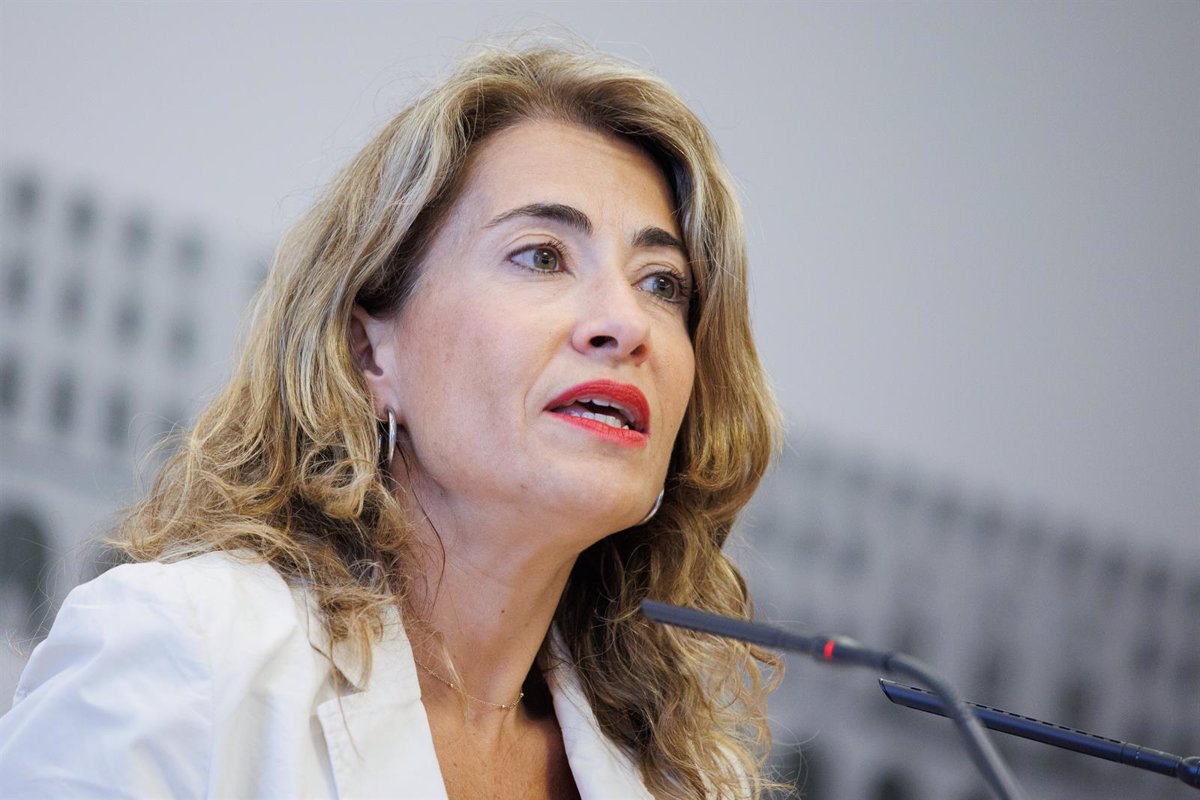 The Minister of Transport, Mobility and Urban Development, Raquel Sánchez, calls on society to take responsibility at this time, which she sees as very complicated due to the war in Ukraine: “We all have to tighten our belts”.

In an interview in ‘El Periódico’ this Thursday, collected by Europa Press, he defended the government-sponsored measures with which he “demonstrates the protection of the most vulnerable, the middle and working classes, but also the necessary competitiveness our company”.

“The government is also making great efforts with a package of measures that reaches 30 billion euros,” he looked back.

Regarding the bonus for rail transport, she has taken into account that the “attraction” of new users will be between 15% and 20% and 75 million journeys will benefit from it.

He explained that interested parties will be able to buy tickets from August 24 and throughout the validity of the measure and that next Monday, August 8, Renfe will open a register to obtain discounted season tickets as well as an information area.

Asked if they will expand trains and operational drivers to meet rising demand, the minister explained that Renfe expects to hire 1,000 staff and that the current occupancy rate is “20% of what it was before the pandemic “, so he considered that there is room to grow.

Sánchez has also vowed that the fuel rebate has had a positive effect in containing inflation between 3.5 and 5 points, although he has opened the door for future changes: “It makes sense to do this rebate on a general basis”.