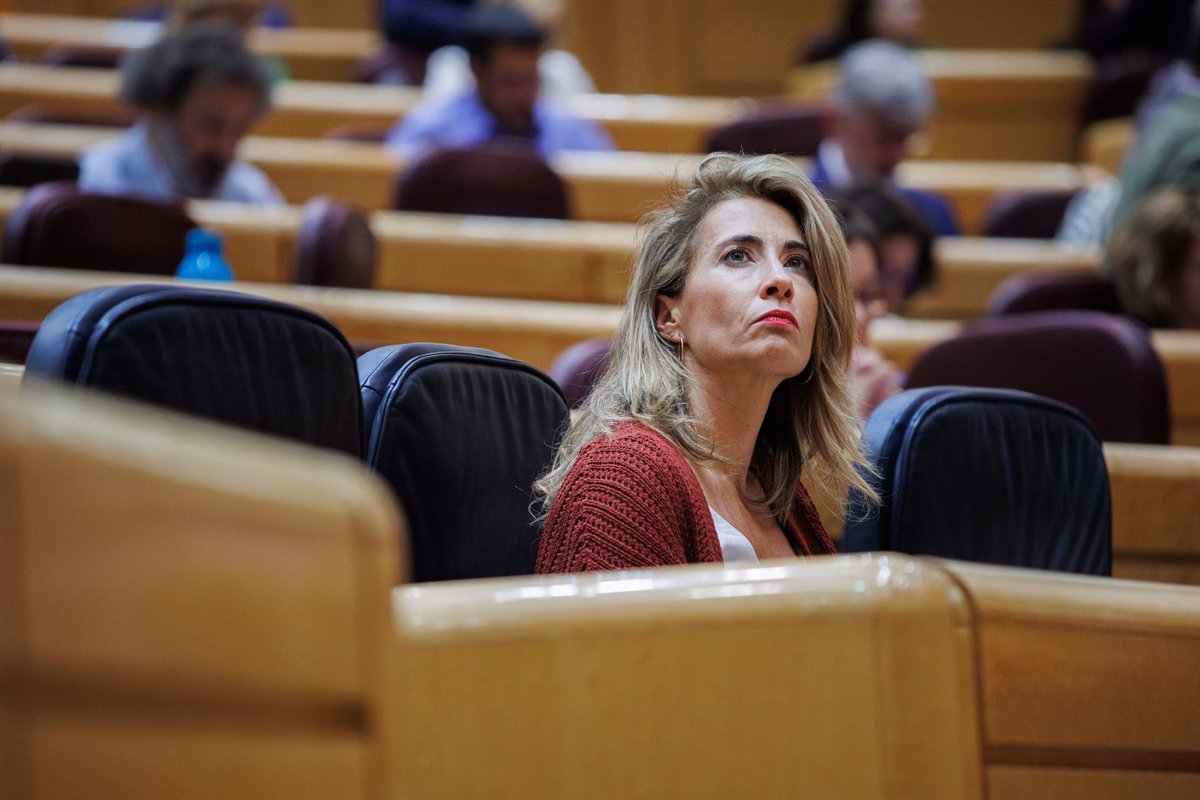 The Minister of Transport, Mobility and Urban Planning, Raquel Sánchez, has defended the management carried out by the current management team of Correos, led by its President Juan Manuel Serrano, in the face of criticism from the PP and the main unions, UGT and CC.OO., who have already mobilized several times and carried out a three-day strike at the beginning of June.

Answering a question from PP MP Celso Delgado, the minister reassured this Wednesday in the plenary session of Congress that government and postal efforts are now aimed at guaranteeing all users access to public postal services.

“This government is committed to providing universal postal services and ensuring that all users have access to them on quality terms and at an affordable price based on the social structure and economic development of the places where they live,” he said pointed out.

Sánchez has argued that since taking office in 2018, the current management team has attempted to reverse the situation in which the previous PP government left the company, with sanctions imposed by the National Markets and Competition Commission (CNMC) over the “catastrophic management.” ” between 2016 and 2018, according to the minister.

The transport minister has stressed that Correos is now re-directing the situation in terms of wages and jobs, with new calls for seat replacements and to cushion the impact of the pandemic and increases in prices and fuel.

Delgado, for his part, referred to the “erratic and failed” internationalization policy that Correos is implementing, as well as the strike and mobilizations called for by the unions, noting that the government does not support the “dismantling” of the company or the company should be “disastrous direction” by Juan Manuel Serrano.

“The company is on the verge of technical bankruptcy, with a loss of 400 million euros in the last two years and a drop in market share from 50% previously to 39.6% now, especially taking into account the boom in e-commerce,” concluded the representatives of the pp