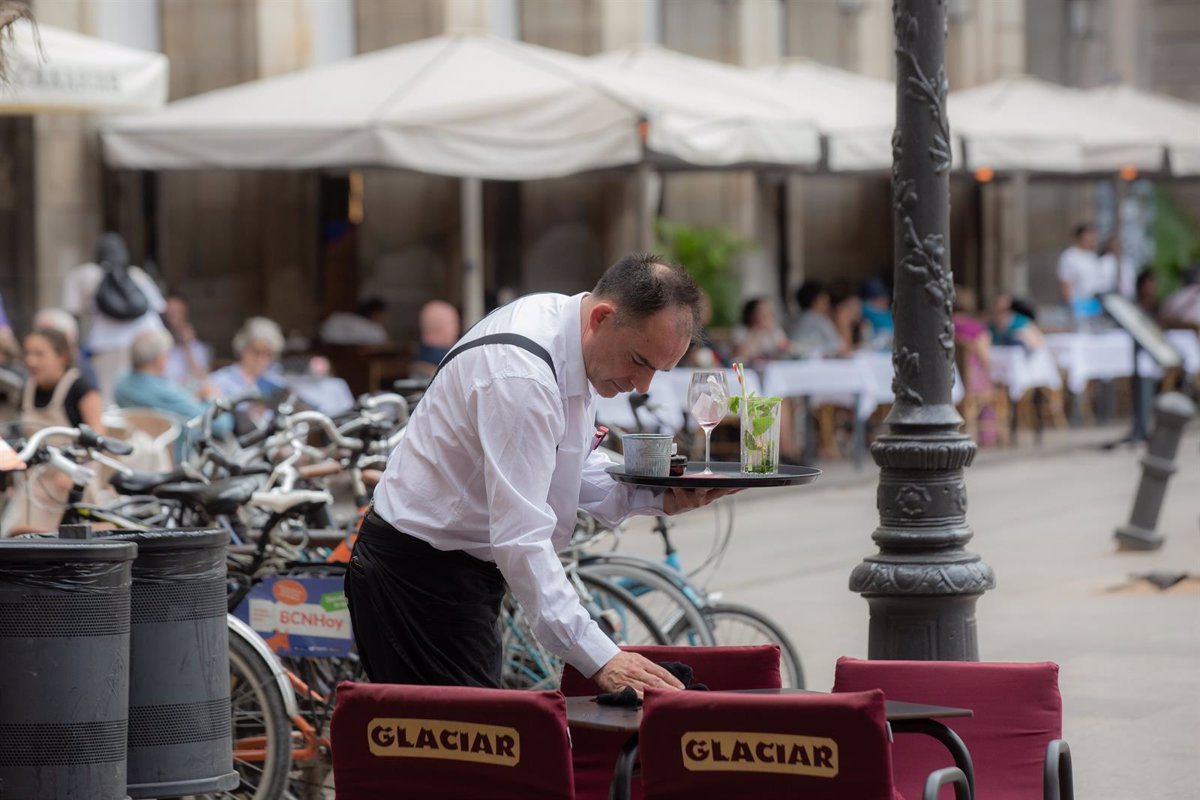 According to a Randstad report highlighting the effectiveness of labor reform, nearly 2.5 million permanent contracts were signed in the first five months, three times more than in the same period last year (784,041).

Compared to the period January to May 2021, the number of permanent jobs increased by 218.6% in the first five months of this year, which means that it has more than tripled.

One in three contracts signed up to May was permanent, compared to just one in ten in the same period last year.

“We are examining how the entry into force of the labor reform will have a positive impact on the labor market, since in most cases employers are able to meet the same needs with a different contract format, that is, with contracts longer than the previous years,” emphasized Valentín Bote, director of Randstad Research.

In fact, he has voiced his forecast that companies in certain activities and sectors, like in the current summer campaign, will resort to the discontinuous fixed contract to respond to temporary needs.

By sector, agriculture saw the largest increase in permanent contracts in the first five months of the year, up 368.5%, followed by construction at 286.4%. The service sector (+213.3%) and industry (+126.1%) appear with more moderate increases.

In absolute terms, the services sector has signed the most permanent contracts up to May, more than 1.8 million, while the rest have fluctuated between 200,000 and 250,000 contracts.

Although the labor reform came into force at the end of December, it gave three months to adapt to the new recruitment formulas. In this way, on March 31st, the employment or service contract, one of the most widespread in the Spanish labor market, came to an end.

By age group, permanent contracts with young people under 25 saw the biggest increase through May, up nearly 400% year-on-year, to almost half a million.

In terms of economic activity, the study by Randstad Research highlights that hospitality had the highest number of permanent contracts signed up to May, with a total of 535,320, and also recorded the largest increase in the overall economy (+587.1%).

THE BALEARIC ISLANDS RECORD THE BIGGEST INCREASE IN PERMANENT HIRING

According to autonomous communities, the Balearic Islands lead the increase in permanent contracts up to May, after multiplying signatures by more than six, from 19,372 in January-May 2021 to 127,048 in the same period in 2022.

Heavy fighting in Donetsk and Lugansk