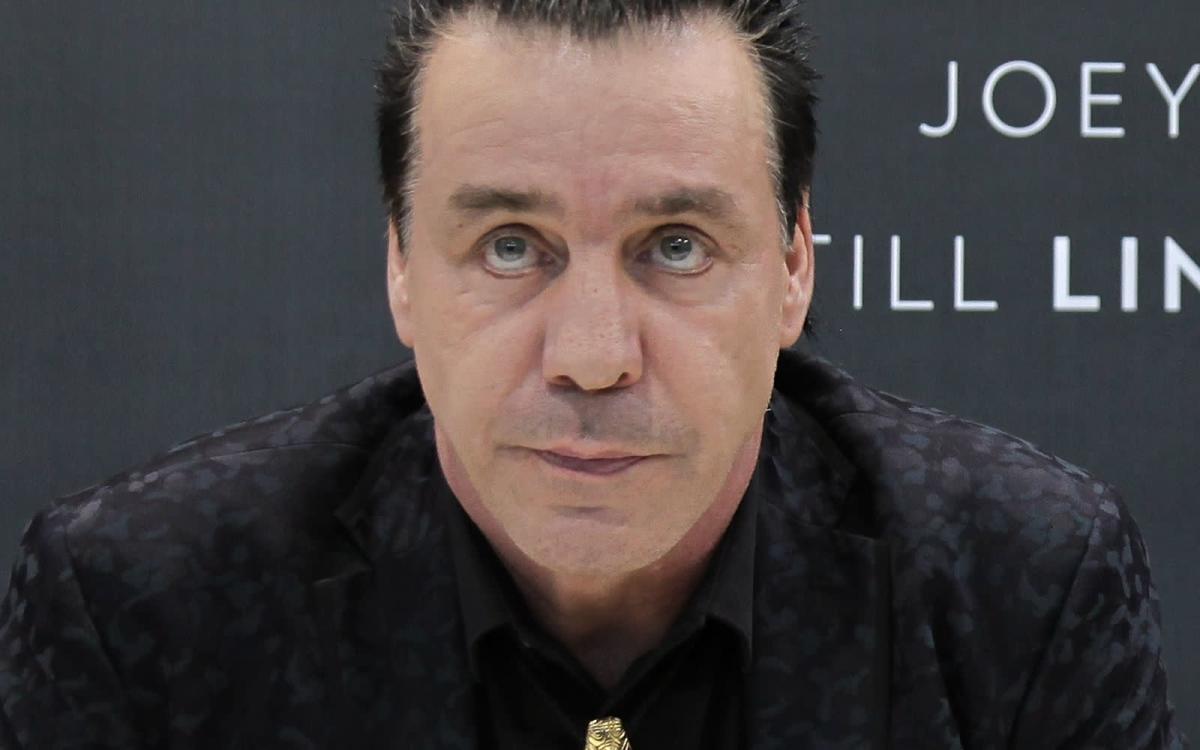 Even some of the refugees were amazed: Rammstein singer Till Lindemann helped look after Ukrainians at Berlin’s main station. The star herself did not make the engagement public.

According to estimates, more than two million people from Ukraine are currently fleeing, in Germany, the Berlin Central Station is currently one of the places where a particularly large number of refugees arrive. They are welcomed there by numerous volunteers, including Rammstein frontman Till Lindemann on Wednesday, as the “Berliner Morgenpost” reports.

Videos circulate on Instagram showing the singer among the assistants at the main station. A Ukrainian named Alisa posted a photo with the Rammstein singer and praised the “world star” who helped refugees find accommodation in Berlin and even arranged accommodation for her and a friend in a Berlin hotel.

The band had already strongly condemned the war last week: “Rammstein would like to express its support for the Ukrainian people who are resisting the shocking attack of the Russian government,” the band wrote in a statement also posted in Russian on the home page of their site. Web. . The band also expressly addressed their fans in Russia: “We are aware of the despair felt by many Russian fans at the actions of their government and we want to remind them of the humanity shared by Russian and Ukrainian citizens.”

Meanwhile, the band is about to release new music: a countdown is running on the Rammstein homepage, Thursday at 5pm, a new song called “Zeit” is supposed to hold its video premiere there. . Fans are speculating that a new album, also titled “Zeit”, could be about to be released. The band’s last untitled album was released in 2019, reached number one on the German charts and sold over 500,000 copies.