Ramadan in Yemen. Houthi spoils the joy of welcoming the holy month in Sana’a 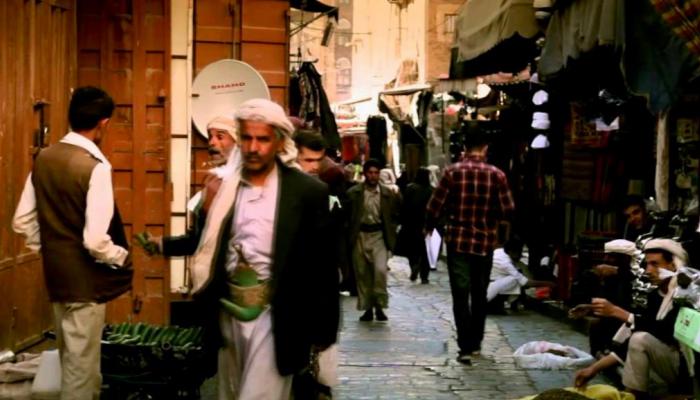 The people of Sanaa, Yemen used to welcome the month of Ramadan with ancient customs and traditions, but the practices of the Houthis stole these rituals, including the spirituality, from the mosques.

With the arrival of the month of Ramadan, Sanaa witnessed a wide social movement, especially among the families who clean and prepare the houses, while the men take over the task of cleaning the alleys of the residential neighborhoods and the mosques, and to hang decorative lamps in front of each house. , as well as the purchase of the necessities of the holy month.

As for the children of Sana’a, during the Houthi era, they became vendors of Ramadan decorations after expressing their joy by singing popular hymns welcoming the fasting month, especially the last days of the Sha’ban month, as an expression of their love and joy for the arrival of Ramadan.

However, the customs and spiritual traditions that prevailed during the month of Ramadan in Sana’a were destroyed by the Houthi militias after imposing restrictions on the residents of Sana’a, which even reached the mosques, where they became propaganda platforms. to put a price on war.

Al-Ain Al-Akhbariya surveyed Sanaa citizens’ opinions on the rituals of welcoming Ramadan and its spiritual flavor, starting with their enthusiasm to perform Tarawih prayers in the hope of getting a reward and salary, returning to their homes, have dinner and then go to remembrance town halls to read the Koran in public houses and offices, such as meeting places in residential neighborhoods, which are male circles that extend until midnight.

The Houthi militia has stolen the spirituality of the holy month following the continued deprivation of employees’ wages, lack of job opportunities and loss of services, as well as their strict methods of preventing Tarawih prayers claiming that they are heresy, as well such as closing the loudspeakers during the performance of the five daily prayers.

Yemeni citizen Murshid Al-Matari told Al-Ain Al-Akhbar that the atmosphere of the holy month in Sana’a is no longer the same as before, as the conditions of the people and their economic conditions have changed. month, people are busy managing Ramadan expenses.

Furthermore, according to Al-Matari, the Houthi militia has refused to pay employees’ salaries for 8 years, while food prices have increased exponentially, due to the Houthi’s fiscal policies and the creation of customs centers that they have doubled their prices, in addition to the crisis of oil and gas derivatives, which the Houthi militia wants to sell on the market. Black families use “cardboard and paper” to set fire to kitchens.

The Yemeni citizen believes that the family that used to rejoice at the arrival of Ramadan, the arrival of the holy month, has taken care to provide the money they need to buy the necessities of the fasting month.

He continues: “What worries families the most is the insane increase in prices. Instead of fearing God elements of the Houthi militia during Ramadan impose royalties on businessmen, which doubles the prices of goods.” . 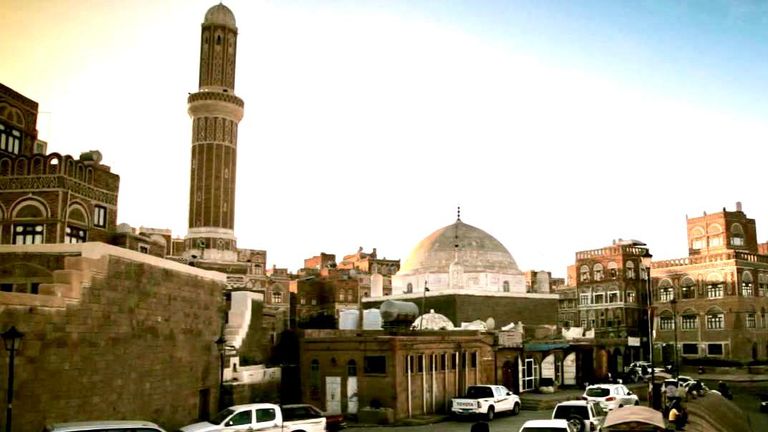 Harassment and mosques to spread toxins

For his part, Yemeni citizen Hizam Abdullah told “Al-Ain Al-Akhbar” that it is very clear that the customs and traditions that prevailed among the residents of Sana’a began to change and people became more concerned with meeting the needs of the holy month.

Abdullah believes that homeowners are more concerned about the supply of domestic gas, or cooking gas, that the Houthi militias hid, to force citizens to go to the black market affiliated with the militia leaders and buy it at very high prices. .

As for Nasser Ali, a citizen whom Al-Ain Al-Akhbariya met in a popular market in Sanaa, the custom of receiving the holy month has disappeared due to the practices and harassment of the Houthi militias, who have turned mosques into platforms to spread the poison of hate and the spread of undermined sectarianism.

He explained that the commemoration councils that were held were mostly to read the Koran and the Prophet’s biography of its owner, the best prayer and the most complete delivery. Today, those councils have become meetings of complaints and exchange of groans about the status quo, after the Houthi militias deprived the population of their most basic rights.

He said: “Our reality is more miserable. The markets that were bustling with life seem to groan under the weight of poverty and the poor, as poverty has increased, and the citizen seeks the provision of his necessary daily sustenance amid inflated prices. ”

He added: “The Houthis are imposing a policy of impoverishment that has destroyed what remains of the dignity of citizens and the values ​​of society in a crude and crass way. Even the services that citizens pay for are sold at multiples of its value”. real prices after hiding these goods and exchanging them for personal enrichment”. 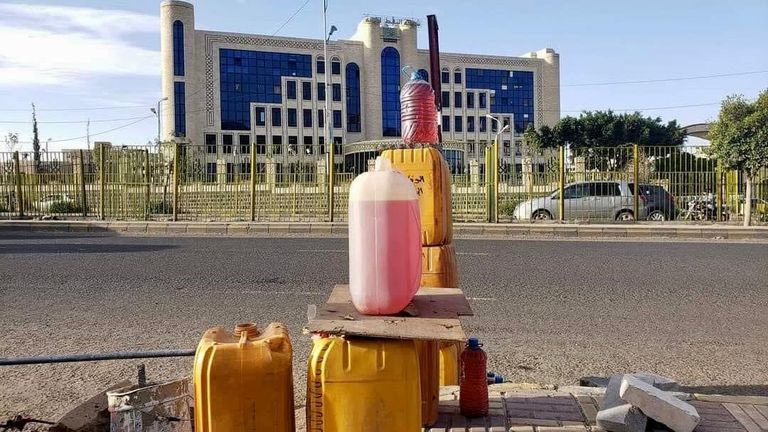