Ramadan drama 2022 in Morocco … a list of comic works 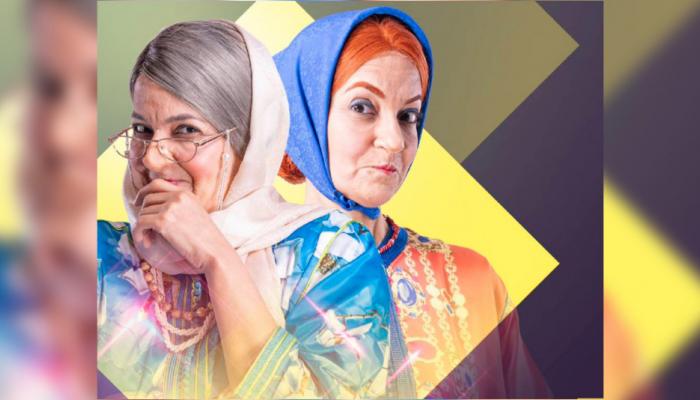 Comedy productions have topped the Ramadan drama throne presented by Morocco’s Channel One during Ramadan 2022.

The first Moroccan channel makes available to its followers a set of comic productions, whose heroes are illustrious Moroccan artists, known for their high sense of humor and humour.

The daughters of Al-Si Al-Taher

In comic form, the daily adventures of two sisters, Fatna and Zahra, continue in the “The Girls of Al-Si Al-Taher” series, as the former hates modern fashion, insisting on associating herself with all things traditional. .

On the other hand, her sister is the exact opposite, as Zahra is willing to keep up with modern fashion, especially in her outward appearance, while pampering her beauty and elegance.

Captain Hajiba is a comedy series in which a simple woman in her sixties tries to lead a women’s soccer team to sporting success.

Through the events of the series, the strength of the character “Captain Hajiba” with a passion for soccer, who decides to take on the challenge with his team he lives with, appears in a series of humane and funny situations in the popular neighborhood. where everyone lives

Immediately after the “Captain Hajiba” series, Channel One will broadcast a third comedy series under the name “Falluca”, starting at 7:20 pm local time.

The term “felucca” in Moroccan dialect means a small wooden boat, which is usually used for traditional fishing, or to travel between the two banks of the valley. 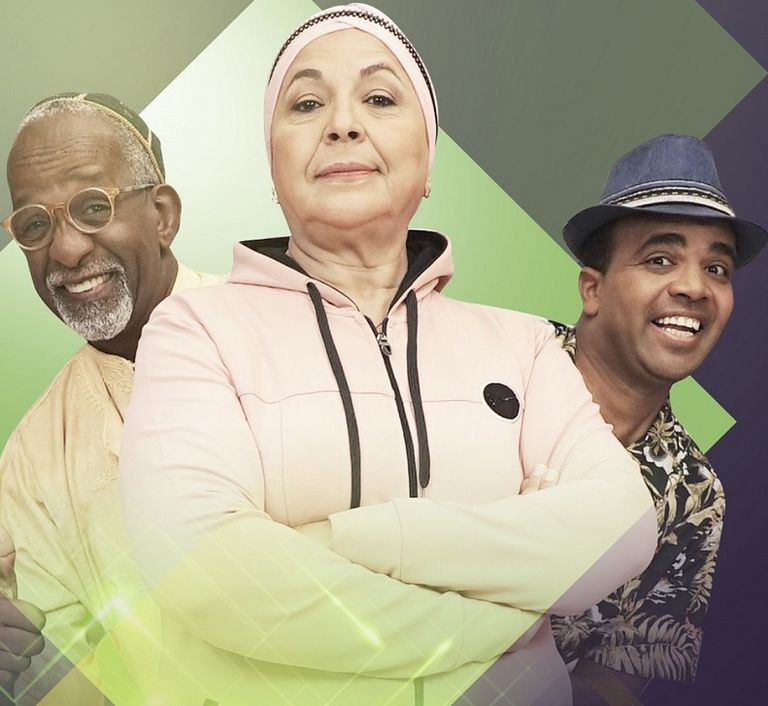 The events of the “Felucca” series revolve around a family, like other Moroccan families, whose master owns a boat that he uses to transport passengers. Through these trips, the viewer discovers a series of novels.

Throughout the 30 episodes of the series, the viewer discovers the adventures of the young “Al-Bashir” who lives between a greedy father and a greedy mother, and has only one dream, which is to buy a boat that will turn him into a mobile restaurant. .

The series is directed by Ilham Elalamy, and the actors Mohamed Basso, Hassan Fulano and Fadela Benmoussa were diagnosed.