Ramadan 2022.. Salma Rasheed despises the Moroccan fans of “The Corner of Happiness” 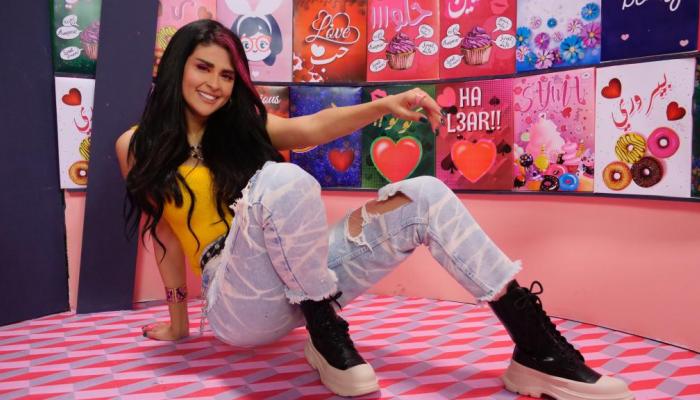 Moroccan artist Salma Rachid will care for her fans during Ramadan 2022 through the “Zanqat Al-Saada” Ramadan series.

The production company of the series “Zanqat al-Sa’ada” announced the performance of the Moroccan singer Salma Rachid for a song that follows this Ramadan work.

And through the Instagram page, the production company of the series revealed the song Generic that Salma Rashid performed.

Salma also appeared, in more than one image, with the artists participating in the work, while visiting her heroes on Sunday at the filming location on the outskirts of Casablanca.

This Moroccan Ramadan production brings together several Moroccan artistic faces, as it will be broadcast daily on Morocco’s Channel Two at 7:25 p.m. local time.

The events of the series revolve around a velvet class family that moves to live in the popular “Happiness Corner” whose real estate is owned by “Al-Haj Al-Moumti”, whose role is played by comedian Mohammed Al -Khiari. ., to follow a series of events accompanied by the artisans of the region, punctuated by a group of comic situations.

It should be noted that the last work presented by the Moroccan artist, Salma Rachid, through her official YouTube channel, was entitled “Wahia”, a youth song filmed as a video clip, since Jenrick previously presented the series “Salmat Abu Al Banat”. .

Salma Rachid is a Moroccan artist, born in 1994 in Casablanca, she was a university student in the Department of Economics and changed her course towards the media due to the proximity to her artistic field and to fulfill a desire deeply rooted in her since she was a child. .

Her star emerged on the talent show Arab Idol in its second edition on MBC 1, and the audience called her by various nicknames, including “Cinderella” and “Sultana”.