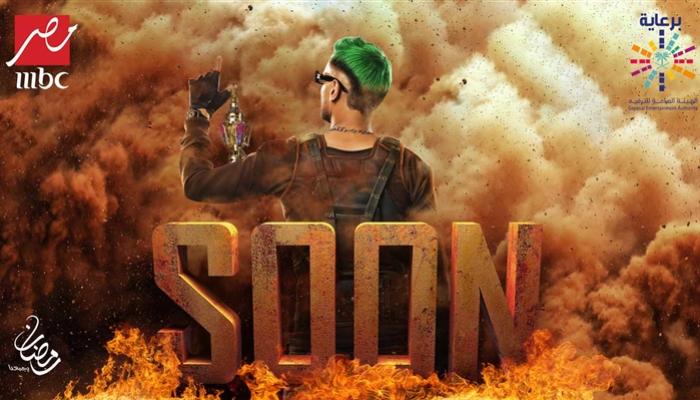 The MBC network has a wide audience, as it has managed throughout its long history to build bridges of trust between itself and viewers.

MBC channels take into account the provision of good and distinguished content in their programs to increase their viewership during the month of Ramadan as they are ready to provide a delicious meal of religious and entertainment programs in this holy month.

In the following lines, “Al-Ain News” goes over the names of the MBC programs in Ramadan 2022 and the dates of the program.

The public is eagerly waiting for the new adventure of Ramez Jalal, and the new Ramez Jalal prank is named “Ramez Movie Star” and shows breakfast time throughout the month of Ramadan.

Ramez Jalal will host, in the 2022 Ramadan season, a group of artists and athletes, including the artist Ghada Adel, Yasmine Sabry, Badr Bannon and Amr Al-Sulayya, the Al-Ahly club duo, the artist Mohamed Anwar and the Lebanese star Cynthia Khalifa, as well as public figures and sports critics who have been leading the trend throughout the last period, will be added with various deeds to the list of victims of the Ramez Jalal program in Ramadan 2022.

The shock show continues its success in Ramadan 2022, and in its fourth season, the show conveys many humanitarian messages, with the show’s crew relying on invisibly placing cameras and photographing shocking situations to monitor the actions of the audience.

The program is hosted by Karim Kojak from Egypt, Faisal Al-Zaherni from Saudi Arabia, and Raed Abu Fatyan from Iraq.

One of the most important religious programs on MBC, and hosted by Abdul Wahab Al-Shehri, with His Eminence Dr. Muhammad Al-Issa.

In its new season, the show addresses many important issues, such as the rejection of sectarianism and moderation in all aspects of life. 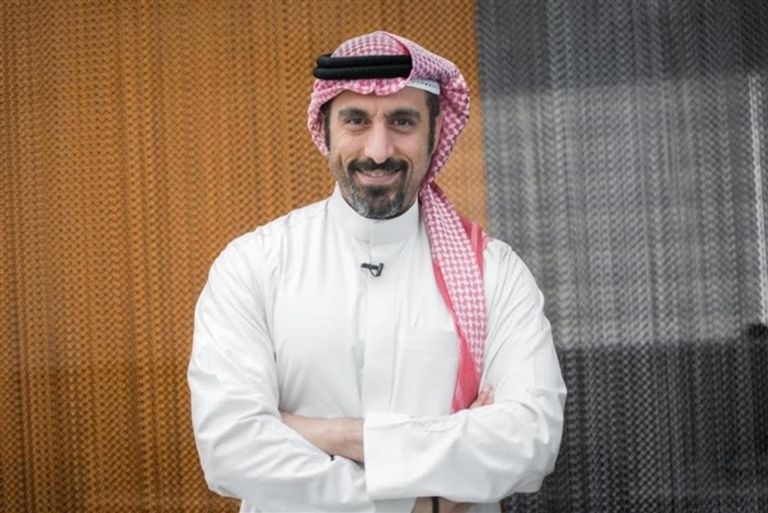 The “Pioneers” program, hosted by Ahmed Al Shugairi, covers cities and regions in the Kingdom of Saudi Arabia and other Arab countries such as Bahrain, Egypt, the Emirates and Jordan, as well as other foreign countries on different continents.

The show touches on many fields and sectors that have played a role in entrepreneurship.

The program “With Al-Qarni” takes us on an interesting journey on the correct concepts of religion in the Holy Quran and the Sunnah of the Prophet.

The program is presented by the preacher and Dr. Ayed Al-Qarni, and lasts one hour.

During the Suhoor period, the duo, Ilham Ali and Khaled Saqr, will attend an evening that brings together family, friends and loved ones, in the most delicious dishes and the most beautiful melodies, and the program presents a group of famous people from the Arab world. 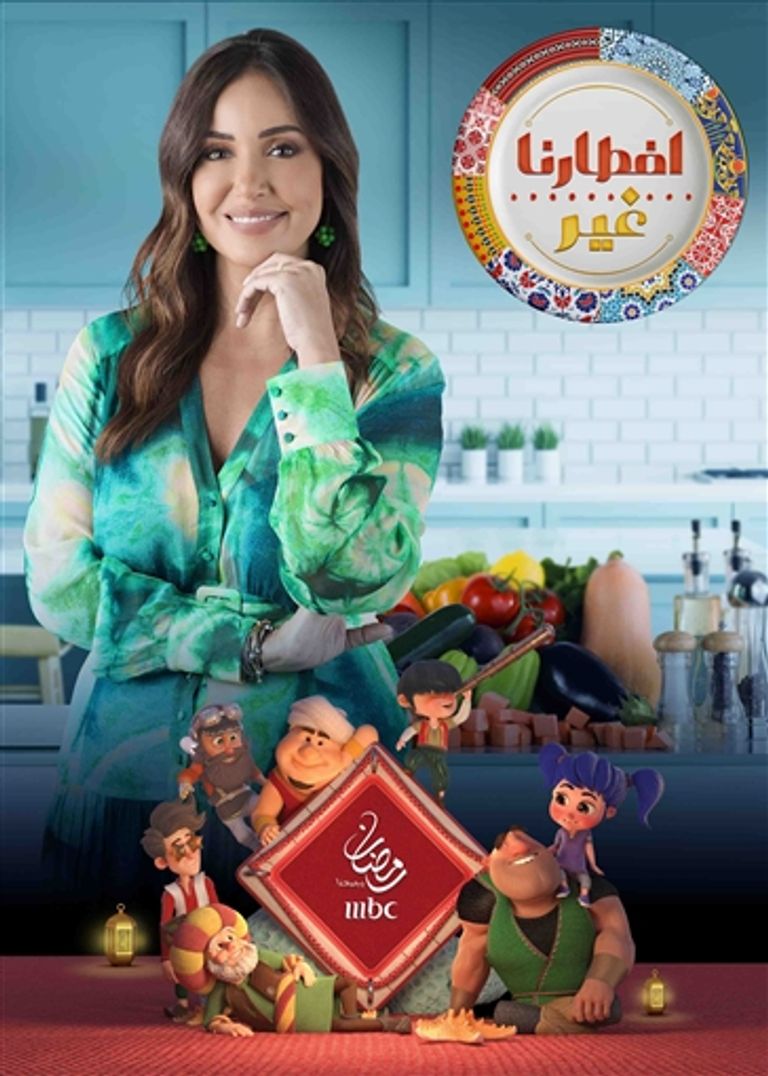 our breakfast is not

Presented by Chef Hala Ayyash, accompanied by a group of culinary specialists from Saudi Arabia and the Arab world, the program revolves around meals as part of a guided tour within the Kingdom of Saudi Arabia.

A documentary program covering some of the Kingdom Vision 2030 programs and desired results on the development and modernization process in the Kingdom of Saudi Arabia, especially in sectors such as renewable energy, industrial investment, marine tourism, waste management, recycling, water desalination, and others.

Names of MBC programs in Ramadan 2022

The names of the MBC programs in Ramadan 2022 are of great interest to the Arab public, but the most prominent names that the audience is looking for is the name of the program Ramez Jalal, which MBC revealed will be called “Ramez Movie.” Star”.

In an attempt to intrigue the public with his new experience, Ramez Jalal published, through his personal account on the “Facebook” website, a mysterious propaganda poster for the program, and attached it to a comment in which he said : “In the name of God, we trust in God, and God’s prayers and peace be with our teacher Muhammad and his family and companions. Good and complete it with Al-Sattar, coming soon in Ramadan 2022, on MBC Egypt, Ramez Jalal.

The propaganda poster for the new Ramez Jalal 2022 program presented great ambiguity, since the artist Ramiz Jalal appeared with green hair and standing with his back to him, holding a Ramadan lantern in his hand in reference to the holy month, and an A his around it appeared an area of ​​smoke and flames. 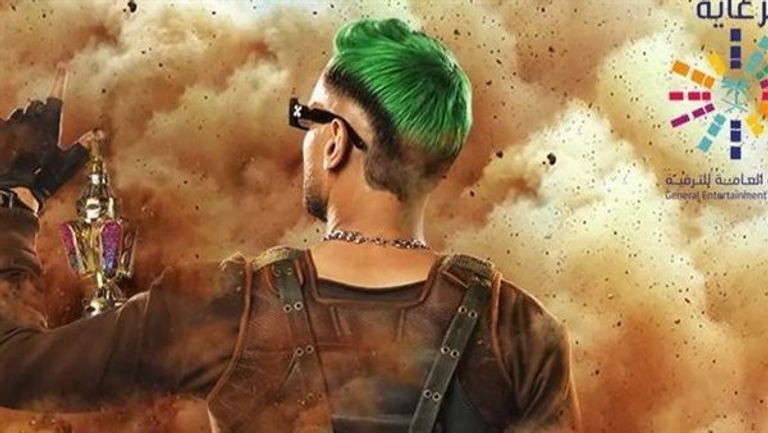 The dates of showing mbc programs in Ramadan 2022

Although MBC announced the full map of its programs in Ramadan 2022, it has not yet revealed the show dates of programs throughout the day, and the audience expects to show the new program Ramez Jalal, at the same time as the previous seasons, it is say, breakfast time and the crash program before breakfast.

- Advertisement -
Share
Facebook
Twitter
Pinterest
WhatsApp
Previous articleWar in Ukraine: protests against the remilitarization of Germany
Next articleWithout qualifying… a new proposal gives the best Europeans the instrument of participation in the Champions League