Raids across Germany in the fight against hate on the internet 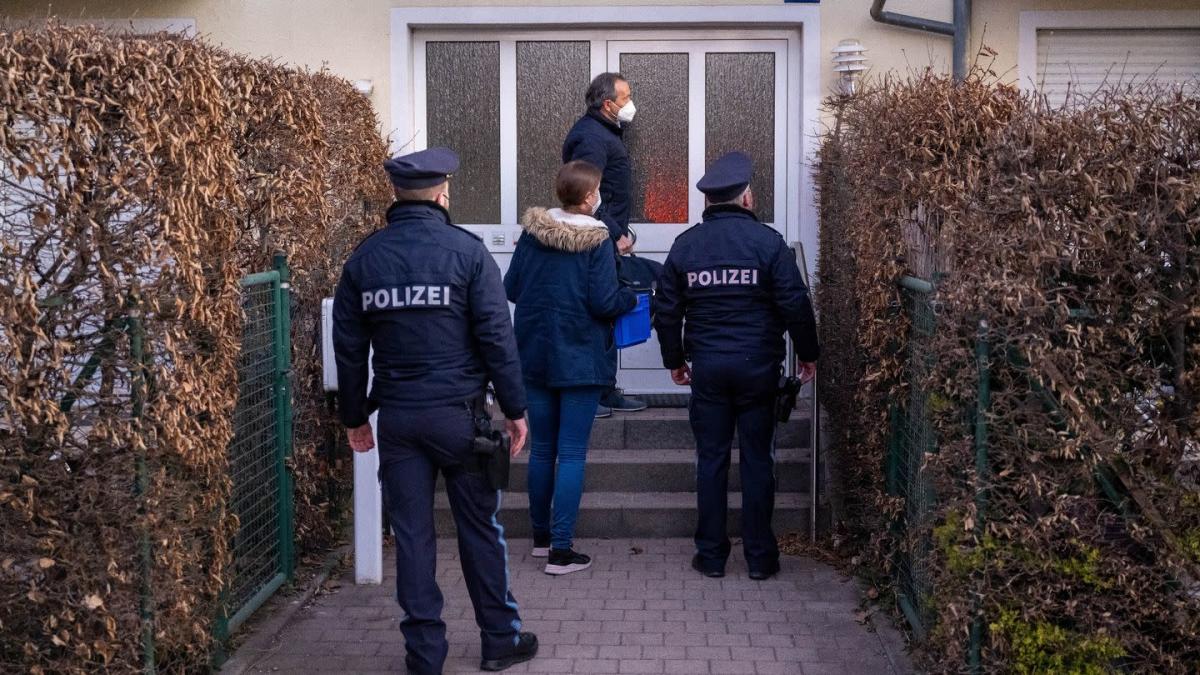 Berlin (dpa) – The police and the judiciary have launched a national strike against hate speech on the Internet. During Tuesday’s action, investigators questioned numerous suspects and searched houses and apartments.

The action targeted more than 100 suspects in 13 federal states, as the Federal Criminal Police Office (BKA) in Wiesbaden and the Frankfurt Public Prosecutor’s Office jointly announced. The background to the day of action is posts on social media platforms in connection with last fall’s federal elections.

In Saarland, for example, a 39-year-old man is suspected of making hate posts against Saarland Prime Minister Tobias Hans (CDU), police said. During the search in the Völklingen area (Saarbrücken regional association), the data carriers were secured as evidence.

In Rhineland-Palatinate, according to the police, weapons, ammunition and other items prohibited by the Weapons Law were also seized from a suspect. The evidence must now be evaluated.

According to the BKA and the Frankfurt Public Prosecutor’s Office, more than 600 statements were analyzed and checked for criminal content. “Freedom of expression reaches its limits when it comes to defamation, insults and threats. With the day of action, we make it clear: Anyone who posts hateful messages should expect the police to be at the door afterwards,” said BKA President Holger Münch.

According to the information, the crimes are insults against well-known politicians of all the parties represented in the Bundestag. Two thirds of those affected are women. On the other hand, hate posts would contain misleading false reports and publicly documented false quotes “that appear suitable to smear and discredit those affected.”

“This day of action illustrates the extent to which officials and elected officials are insulted, slandered and threatened on the Internet. In order to prevent the withdrawal of those affected from reaching a level that endangers democracy, we constantly prosecute these crimes,” said Hessian Prosecutor General Torsten Kunze. The Central Office for Combating Internet Crime is located in the Frankfurt Public Prosecutor’s Office.