Raid after prohibition of Islamist association 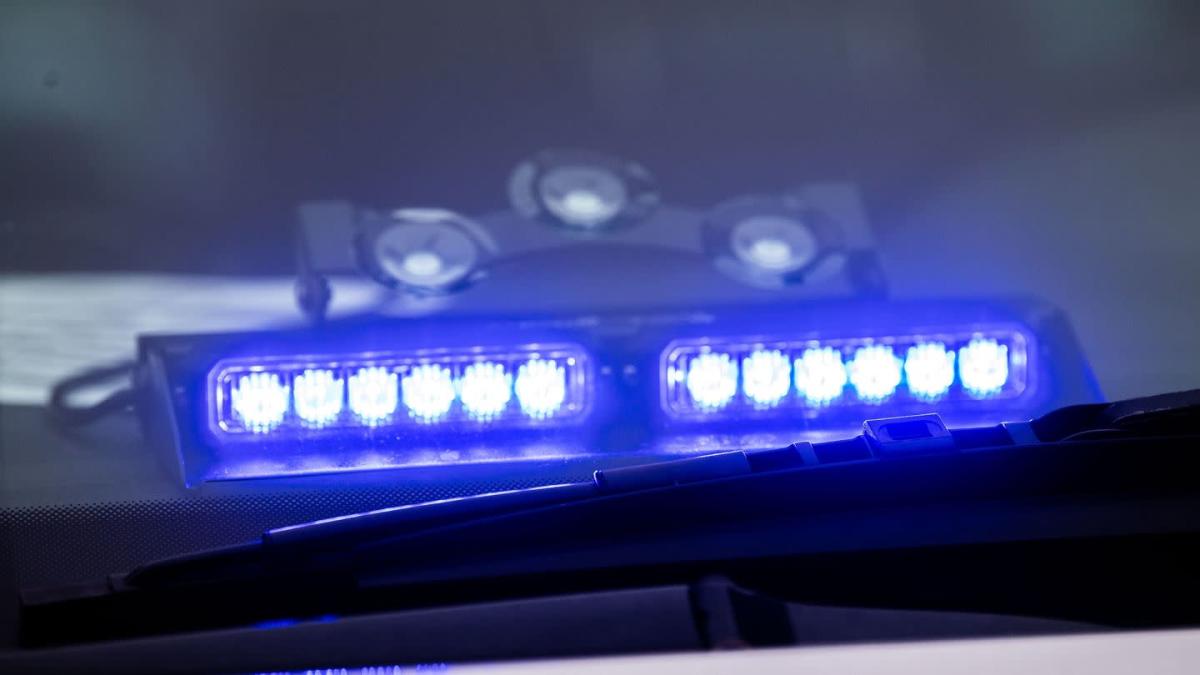 Düsseldorf/Dortmund (dpa) – With a raid in Dortmund, the police ban the “Islamic cultural association Nuralislam”, classified as Islamist.

Several police vehicles were parked near a mosque in Dortmund on Thursday morning, a dpa photographer reported. The building is a multi-storey house. Officials with dogs are also on duty.