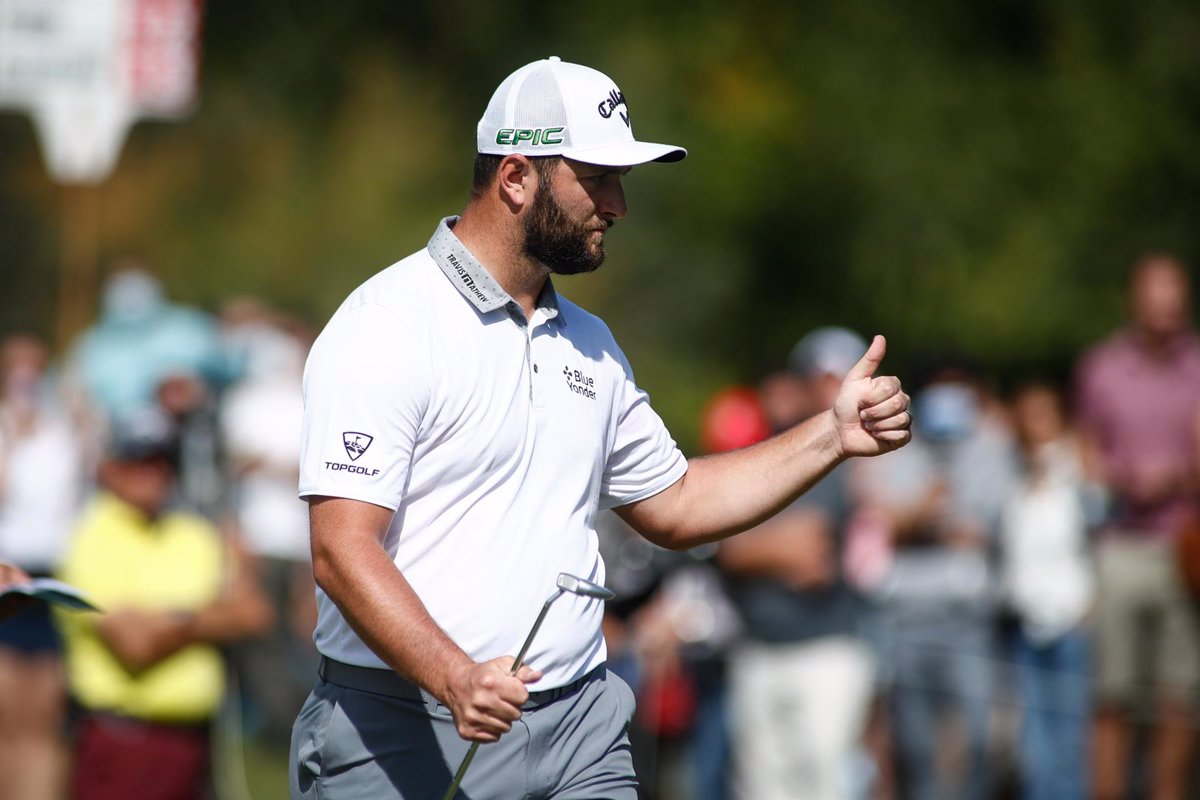 The Spaniard, who was 17th in the lead, starts Sunday with a knock off his head

Spanish golfer Jon Rahm keeps his option intact to defend the US Open after day three this Saturday at The Country Club, a shot behind the lead shared by American Will Zalatoris and England’s Matt Fitzpatrick.

Rahm followed the line of the previous two days in Brookline, Massachusetts, ending as he had started with a blow to the head. It was a “moving day” of surviving, minimizing mistakes as the wind was gusty and the afternoon wasn’t the calmest, although the USGA didn’t overcomplicate the flags.

Boston’s course hardened and Rahm took him to the point where he led to the final hole in one shot. In that 18 he found a “bunker” that he couldn’t get out on the next shot and when he did, he found another sand hazard. A painful “double bogey” as he was thrown for the lead.

The one from Barrika closed the first nine holes of the day with a birdie and two bogeys. It was time to save pars without many chances to take the fairway due to the wind, a series that also frustrated him in the 13 “bogey”. However, Rahm took advantage of the par 5 of 14 and took two more birdies. ‘To change the face on Saturday.

The Spaniard’s lead didn’t last long because of the ‘bunkers’ problem, but the US Open champion is ready to repeat and add his second ‘major’. An exciting Sunday at the US Open, with local hero Zalatoris again in contention for a Major, has five Top 10s in the eight tournaments of this caliber he has played to date.

The American leads at -4 along with Fitzpatrick, US Open amateur champion at the same place in 2013. Behind Rahm at -2 are Keegan Bradley, Adam Hadwin and Scottie Scheffler. Despite three over par, Northern Ireland’s Rory McIlroy, newly crowned champion in Canada and looking for his fifth Major, remains on the prowl (-1).