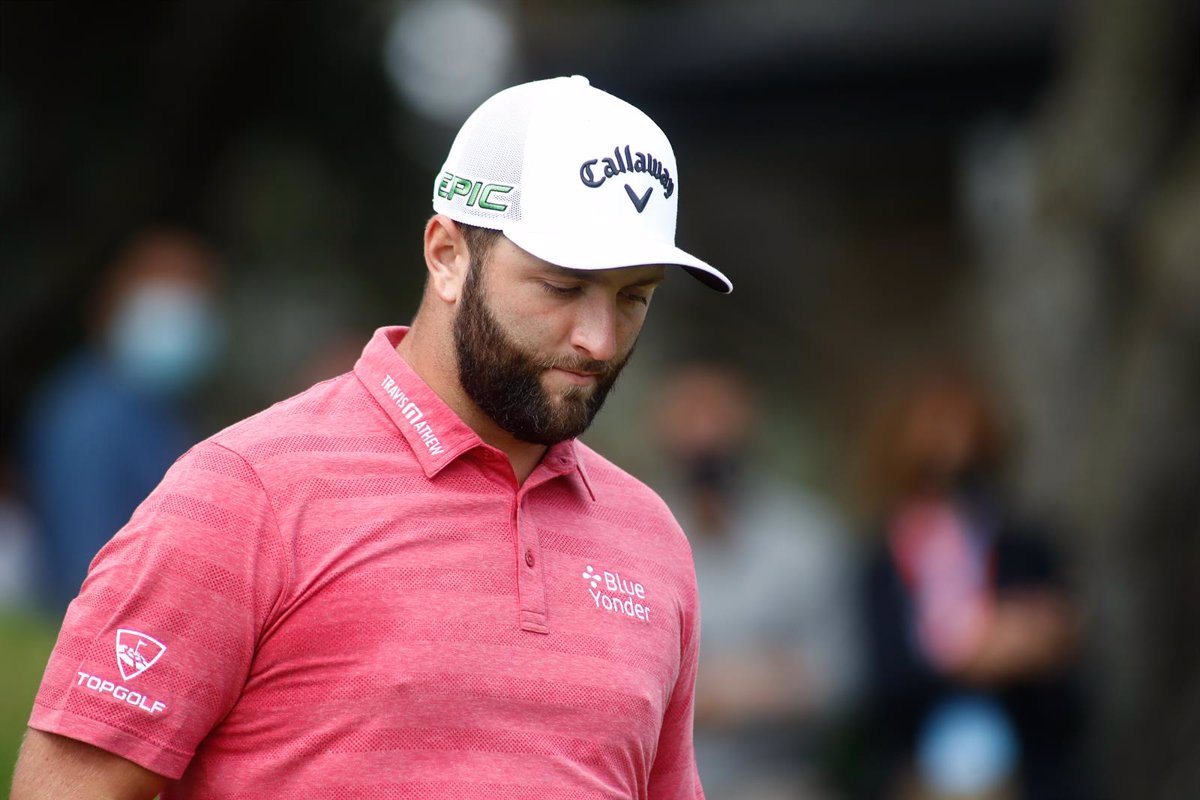 Spanish golfer Jon Rahm suffered a fateful Sunday at the US Open, finishing 12th as he started the final day with a shot from the lead at The Country Club, where he defeated his first ‘great’ Englishman Matt Fitzpatrick in a nice score.

Rahm was on a promising path to defending the US Open he won last year. The Basque, who took the lead in the penultimate hole on Saturday, failed in the final attack, far from his second ‘Grand Slam’ and tenth for Spain.

Nothing came from Barrika, especially not the shots at the flag. The wind didn’t want to be part of the mythical Sunday course at Brookline, Massachusetts, the rain the night before left him receptive, but as a fan told him on the 10th hole after missing a six-foot putt, “Today it is so far not your day, Jon.”

Rahm held back his anger as best he could, but nothing really came out of the second in the world rankings. He finished off the first 9 with two ‘bogeys’ and another in the 10 saw six off his head. A single birdie on the 11th didn’t change the picture for Rahm, who finished +4 for the day, +1 overall, seven shots behind champion Fitzpatrick.

The fight from above was started and ended by the English and the American Will Zulatoris. Already in the second lap it was all about the brilliant performance, both being pressured by the number one in the world, the American Scottie Scheffler. On the 11th hole, a Zulatoris, with his first “big” between his eyebrows and despite only playing his ninth tournament, capitalized on his advantage by making “birdie” and “bogey” with the English.

The tables turned on the 15th hole, from a tie at minus five to two for Fitzpatrick with three holes to play. Zulatoris cut back with a birdie in the 16th and in the 18th he was within inches of forcing the tiebreak, the US Open’s script to decide the champion in Boston in the previous three editions.

The pulse was won by Fitzpatrick to achieve his first “grand slam” on the same stage he won the 2013 amateur US Open. Scheffler was a shot away, as was Zalatoris. Behind them, Japan’s Hideki Matsuyama, American Collin Morikawa and Northern Ireland’s Rory McIlroy showed the field was poised to put in good laps even though their comebacks weren’t enough.