“Radical change”: Daniel Brühl dares to make a new start with his wife and children 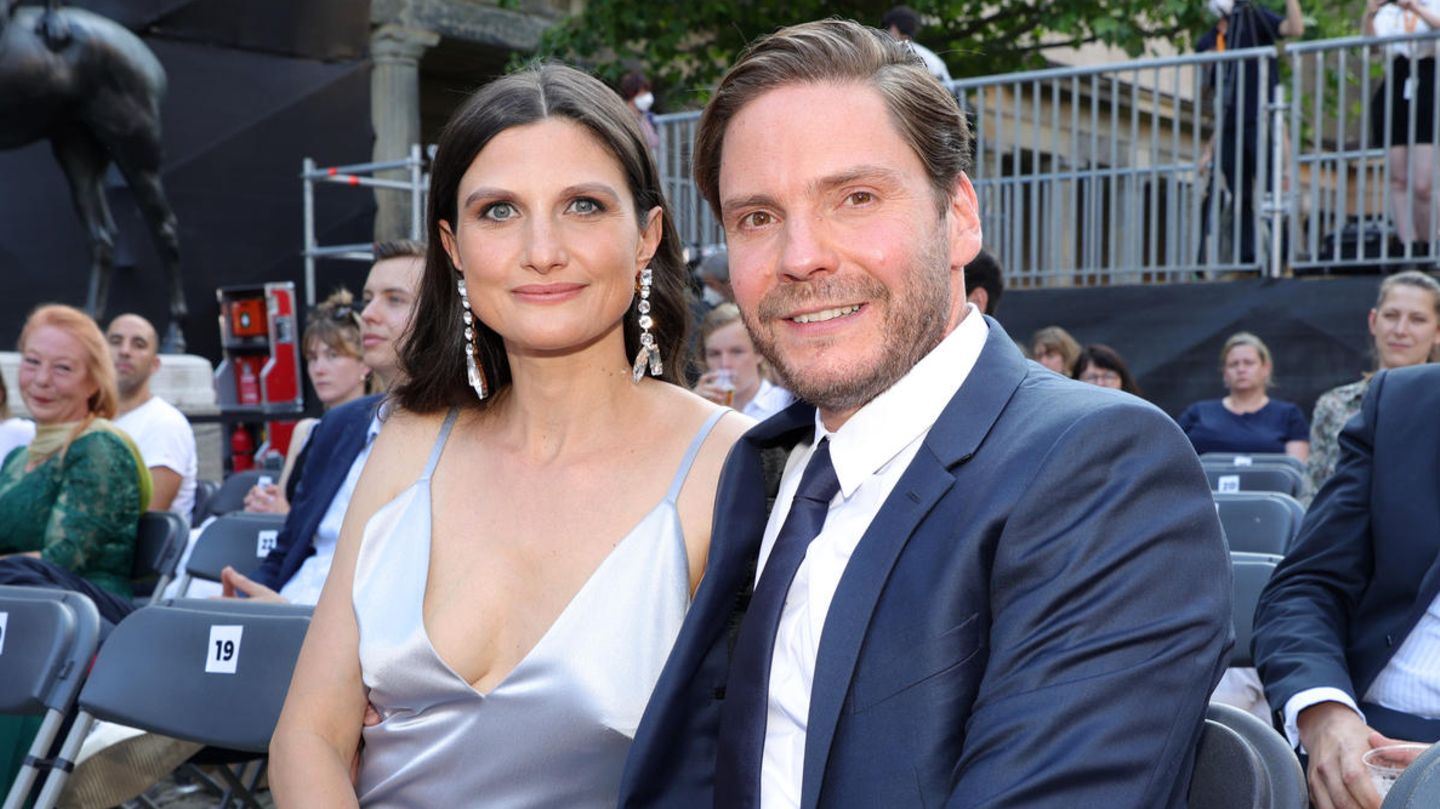 Actor Daniel Brühl turned his back on Berlin and fled to Spain with his wife and children. In the rural idyll they are now building a new life away from the big city.

Daniel Brühl, 44, whose full name is Daniel César Martín Brühl González, returns to his roots. The Barcelona-born actor left Berlin and moved to the Spanish countryside with his wife Felicitas Rombold and their two sons, one aged five and the other turning two in August. He told “Bunte” about the reasons.

As successful as Daniel Brühl is as an internationally acclaimed actor, the ‘Rush: Anything for a Win’ star reveals little about his private life. We only know that his wife, with whom he has been in a relationship since 2010 and married since 2016 and has two young children, works as a psychologist. Otherwise, Brühl only made a name for himself with successes in the cinema, and in 2013 he was even nominated as best supporting actor for the important BAFTA award.

Daniel Brühl has also needed the hustle and bustle of everyday life so far, living with his wife and children in central Berlin “just around the corner from ‘Soho House'”, as he told GALA in 2019. But that’s over now. The Hollywood actor reunited with his family in the Spanish idyll. “We live in the countryside, in the mountains and by the sea. It’s a drastic change, but it’s fantastic,” he told ‘Bunte’.

Reasons to move? crown and war

But why did Brühl dare to make this new start, which he describes as “one of the best decisions of the last 22 years”? On the one hand, the family caused the effects of the corona pandemic, which they clearly felt in cramped Berlin.

Daniel Brühl also wants a more peaceful environment for his children, further away from the war in Ukraine: “I wanted to offer my five-year-old son, who has a lot of questions today, the possibility of moving into his second home, where it’s just more peaceful.”

Nevertheless, he remains true to his homeland – in the cinematic sense. Because despite the international success with screen hits like “Inglourious Basterds” or “The King’s Man”, Daniel Brühl wants to continue working in German productions: “Now I’m really interested in Germany. type of offer that comes to me, the main thing is that it’s something nice and interesting that excites me.”

- Advertisement -
Share
Facebook
Twitter
Pinterest
WhatsApp
Previous articleThe profitability of housing increases in the first half of the year and, according to Fotocasa, is a maximum of 6.9%
Next articleDisney+: Apple TV 4K owners can rejoice where Android TV users despair