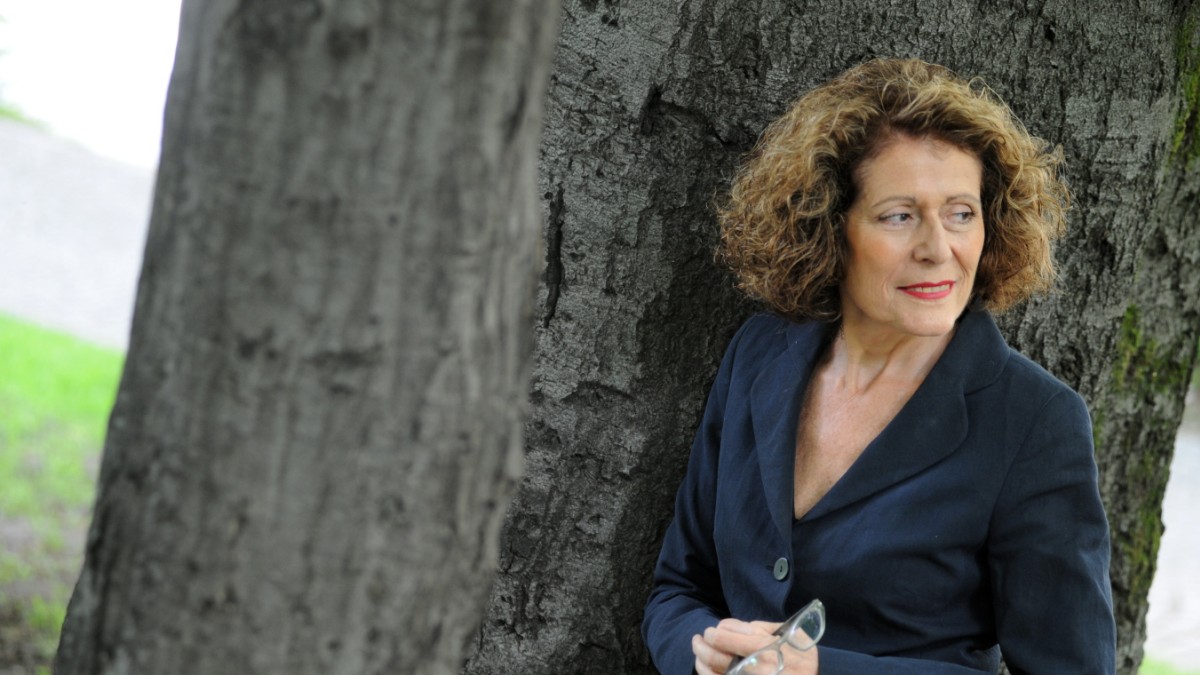 Actually, I wanted to talk about memory today and here at the University of Regensburg. Actually, that was before the Russian invasion of Ukraine. In one fell swoop, the world has changed. That is why it is difficult for me to talk about the culture of memory in general and in particular, as I intended to do. Culture not only includes all the arts, such as literature, music, painting, etc., but also that complex social conversation that is about knowing and learning history.

Putin’s war puts the learning of history to the test again. Until now, the culture of remembrance in Germany has focused primarily on the crimes against humanity committed by the Nazi regime with its unprecedented mass murder of European Jews. This consensus is stored in our culture of memory as the proud result of decades of “processing the past.” Several generations are trying to understand these crimes, which we call a “rupture of civilization” and about which Hannah Arendt said in an interview with Günter Gaus in 1964: “This should not have happened. Something happened with which we cannot deal”. .” Far from understanding this crime against humanity, we are now witnessing the senseless death and endless suffering that Putin, with his imperial expansion and his fear of a free society, is bringing to Ukraine as a first step.

Munich publicist Rachel Salamander was born in 1949 in a displacement camp for Holocaust survivors. In 2020 she received the Heinrich Heine Prize from the city of Düsseldorf for her decades of efforts to promote international understanding and the fight against anti-Semitism. Here we document Salamander’s words at the opening of the Center for the Culture of Remembrance at the University of Regensburg on Thursday. She is a member of the board of trustees of the Alfred Landecker Foundation.

Ukrainians, as you can see now, have learned from history.

What we see? We see that since the collapse of the Soviet Union, the political nation of the Ukrainians has become a different nation, transformed, different from those who collaborated with the Germans and participated in the mass murder of the Jews, despite the war of annihilation of the Germans. against Ukraine. The Ukrainians are showing us what they have learned from history. In 2019 they elected the Jew Volodymyr Zelenskiy – who now has to be insulted by Putin and his vassals as “neo-Nazi” – as their president with 73 percent. His grandfather fought in the Red Army against Hitler’s Wehrmacht.

Central to the Jewish experience is the biblical imperative “Zachor”, “Remember”. This request goes hand in hand with the warning not to forget. But the Jews do not need this warning. There is hardly a Jewish generation without discrimination, persecution and victims. Also and always with Jews in the Ukraine.

Do we remember what we mean when we say “never again”?

What price are we willing to pay? It seems cheap to me to let future generations come to terms with today’s present.

Instead, in these difficult days, I cannot get out of my mind the song of the popular Yiddish poet Mordechai Gebirtig, which he wrote in 1938 after a pogrom in his hometown of Krakow. On June 4, 1942, Mordechai Gebirtig was shot dead by a German soldier on the street of the Podgórze ghetto, a district of Kraków. Growing up with the survivors of the Shoah, his song has always been something of an anthem for all of us, and it still is today:

Our shtetl is on fire

Oy, our orem shtetl nebbech is on fire!

Our shtetl is on fire…

Oh, our poor shtetl is burning!

nor the wild flames,

Everything around is already burning!

And you stop and look around

and you stop and look around you –

our shtetl is on fire…

Help is yours alone.

And if the shtetl is dear to you,

take the tools, put out the fire,

extinguish with your own blood,

prove that you can do it.

Our shtetl is on fire.

- Advertisement -
Share
Facebook
Twitter
Pinterest
WhatsApp
Previous articleLower Saxony and Bremen: Strike against suspected drug gang
Next article“Democracy must be accessible to all”: popular initiative calls for the right to vote from the age of 16 in Berlin – Berlin